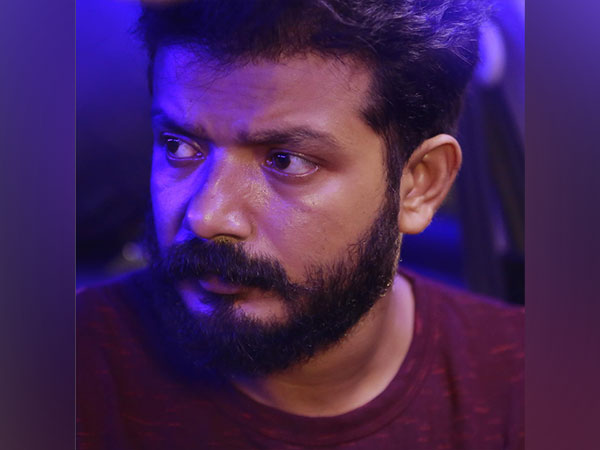 KOCHI: The Maradu police on Monday arrested Malayalam actor Sreenath Bhasi for allegedly misbehaving with a female anchor working for an online media house during an interview for his movie ‘Chattambi’.

A case was registered last week against Bhasi based on the journalist’s complaint that the actor used abusive words against her and other crew members during an interview to promote his latest movie ‘Chattambi’.

Police will further record statements of the complainant and witnesses and also check the CCTV visuals of the hotel where the interview took place.’

Reacting to the incident, the actor said on Saturday that he “did not shout at anyone”. “It was my reaction as a normal human being,” he said.

Following the incident, another clip of an earlier interview with a male radio jockey surfaced on the internet in which Bhasi allegedly used abusive language. Sreenath Bhasi will be playing the lead role for the first time in the movie ‘Chattambi’.
(ANI)