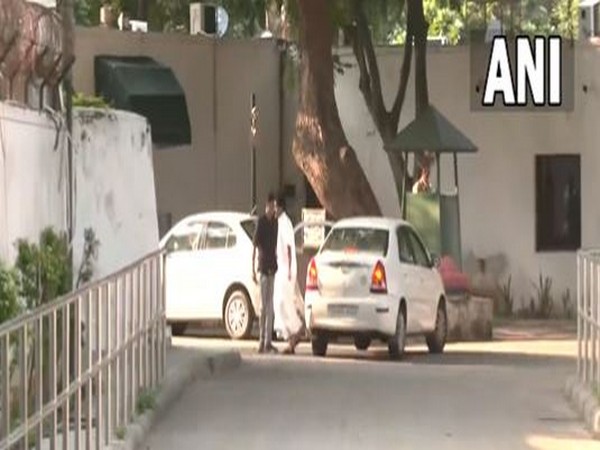 The Congress high command asked Madhya Pradesh Congress chief Kamal Nath to immediately come to Delhi. He is likely to be pitched in to defuse the full-blown political crisis, sources said on Monday.

The efforts of state in-charge Ajay Maken and observer Mallikarjun Kharge went in vain and they reached Delhi on Monday. They will be submitting a report pertaining to the crisis in Rajasthan’s politics.

Following the issue, Kharge also met Chief Minister Ashok Gehlot in Jaipur before leaving for the national capital and said that there should be discipline in the party and the party has to be kept united.

“We have informed the Congress president about what happened yesterday. Everybody has to abide by whatever decision is taken eventually. We have to keep the party united. There should be discipline in the party,” he said.

A legislative party meeting was scheduled on Sunday evening at the residence of Rajasthan Chief Minister Ashok Gehlot in the presence of observers for the state which included Mallikarjun Kharge and Ajay Maken, and was attended by Sachin Pilot and his camp MLAs. However, the Gehlot loyalists had held a meeting with Cabinet Minister Shanti Dhariwal at his residence, following which over 90 MLAs had submitted their resignations to Speaker CP Joshi.

The Gehlot loyalists want someone from their own camp to be chosen as the next Chief Minister instead of Pilot, who, according to them, had revolted against his own party back in 2020.

Ajay Maken on Monday termed the “parallel” meeting called by Minister Shanti Dhariwal at his residence on Sunday an “indisciplined move” while also stating that the party has never allowed “conditional resolutions” to take place, as against the demands by the group.

Maken told reporters that three members from the Gehlot camp — Shanti Dhariwal, C P Joshi and Pratap Khachriyawas — had met us and put forward three proposals, which they did not accept as it raised conflict of interest. (ANI)