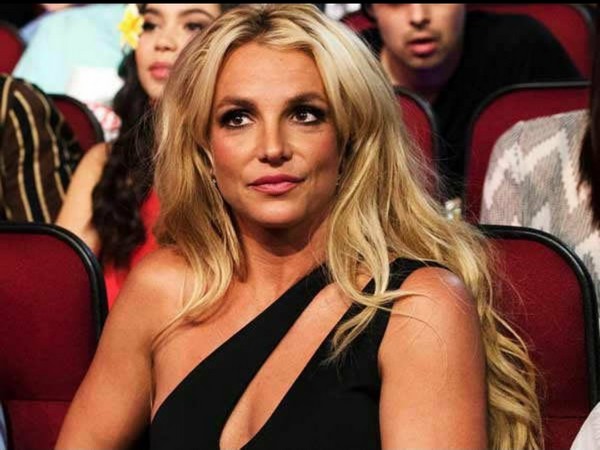 WASHINGTON: Months after Britney Spears’ conservatorship terminated, the singer on Monday penned a post in which she criticised her family and her former management group.

In the note, she spoke about how badly she was treated by security members. She cited the example of another 90s pop icon, Jennifer Lopez, to compare and contrast how badly her camp managed her over the last 14 years

Taking to Instagram Britney wrote, “After 14 years of telling me no to what I wanted … it’s ruined for me … but that wasn’t the worst part … the worst part was my family locking me up in that place for 4 months … Jesus fucking Christ … I’d like to see somebody tell Jennifer Lopez to sit down 8 hours a day 7 days a week … no car, own security of 5 years telling me at my own door I can’t walk outside for 4 months … no door for privacy … and watched me change naked and shower … and no a**oles not 6 gallons of blood … 6 vials of blood the small tubes but come on every fucking week took me abruptly off me medication I was normally on and drugged me on lithium.”

She added, “I’d like to see a management team tell Jennifer Lopez to go through what I went through … what the f**k do you think she would do … her family would NEVER allow that. Psss … you say do what you want to do now … Really 14 years later after being humiliated … it’s WAY too late for that … again I’d rather stay home and shit in my f***ing pool than join the entertainment business … the truth is a fucking bitch. I’m not going to play the victim HIT ME BABY ONE MORE TIME 2’2222? … I’m sure you advanced musicians think it’s horrible of bad but when I’m bad IM BETTER.”

Britney also took a dig at Justin Timberlake and expressed how she was treated by music producers during award shows.

“This is me yesterday doing laundry and separating clothes… I haven’t shared my voice in an extremely long time… maybe too long… and here’s me playing at my house with a different version of ‘Baby One More Time’… the WORD as in WORDS… Show me how you want it to be… tell me baby cause I need to know… give me a f*****g sign… HIT ME BABY OE MORE TIME!!! The first three tours I ever did EACH song was remix so the sound was new for my fans… it was what I was known for… for 13 years I wanted remixes to my songs during the conservatorship… to make the songs feel new. The four years I did Vegas every 6 weeks I had off… I asked to be connected to producers that would create a cool sound… I was told no… I went to f*****g Disney tribute award show put up four amazing vocalists doing exactly what I wanted to do for 14 years… short remixes of my 5 best songs for 5 minutes… I think Justin Timberlake has had the longest performance at the VMAS 7 MINUTES maybe more. My children watched it and said ‘Mamma why did they do that?’ They ruined it for me, embarrassed me, and made me feel like absolutely nothing,” she shared.

Britney was put under a court-ordered conservatorship in 2008 by her father, who acted as her sole conservator for most of the 13 years. After more than a decade of fighting against the arrangement, her father was suspended by the court in September 2021, and the conservatorship was terminated in November 2021. (ANI)