NARMADA: The most significant factor in the fight against climate change is “unity”, said Prime Minister Narendra Modi at the global launch of ‘Mission LiFE’ in Gujarat’s Ekta Nagar on Thursday.

Speaking on the occasion, Prime Minister said, “The issue of climate change is being witnessed everywhere, our glaciers are melting, and rivers are drying up… Mission LiFE will help in fighting the climate crisis. The most significant factor in life for fighting against climate change is nothing but unity. The mantra of Mission LiFE is lifetime and environment.” 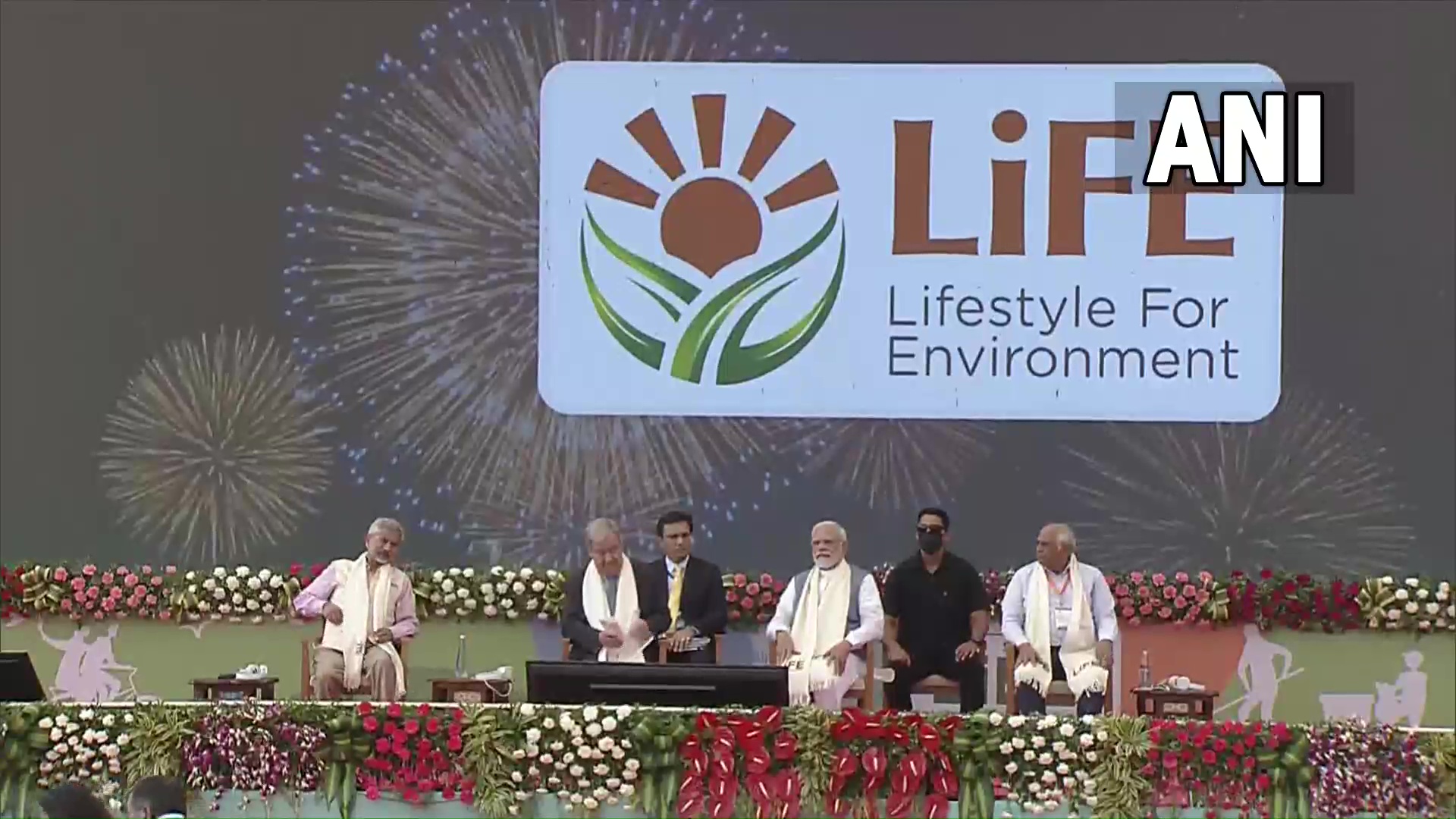 PM Modi said Mission LiFE will strengthen the concept of P3 (Pro-Planet People). “Mission LiFE connects the people of the earth with ‘pro-planet people’ and unites them by integrating them with their thoughts. It runs on the basic principle of lifestyle of the planet, for the planet and by the planet,” Prime Minister said.

“A perception was created that climate change is merely a policy-related issue and that either governments or international institutions will take steps regarding it. But now, people are feeling the effects of climate change,” he said. The PM urged people to adopt lifestyle changes to help the environment. 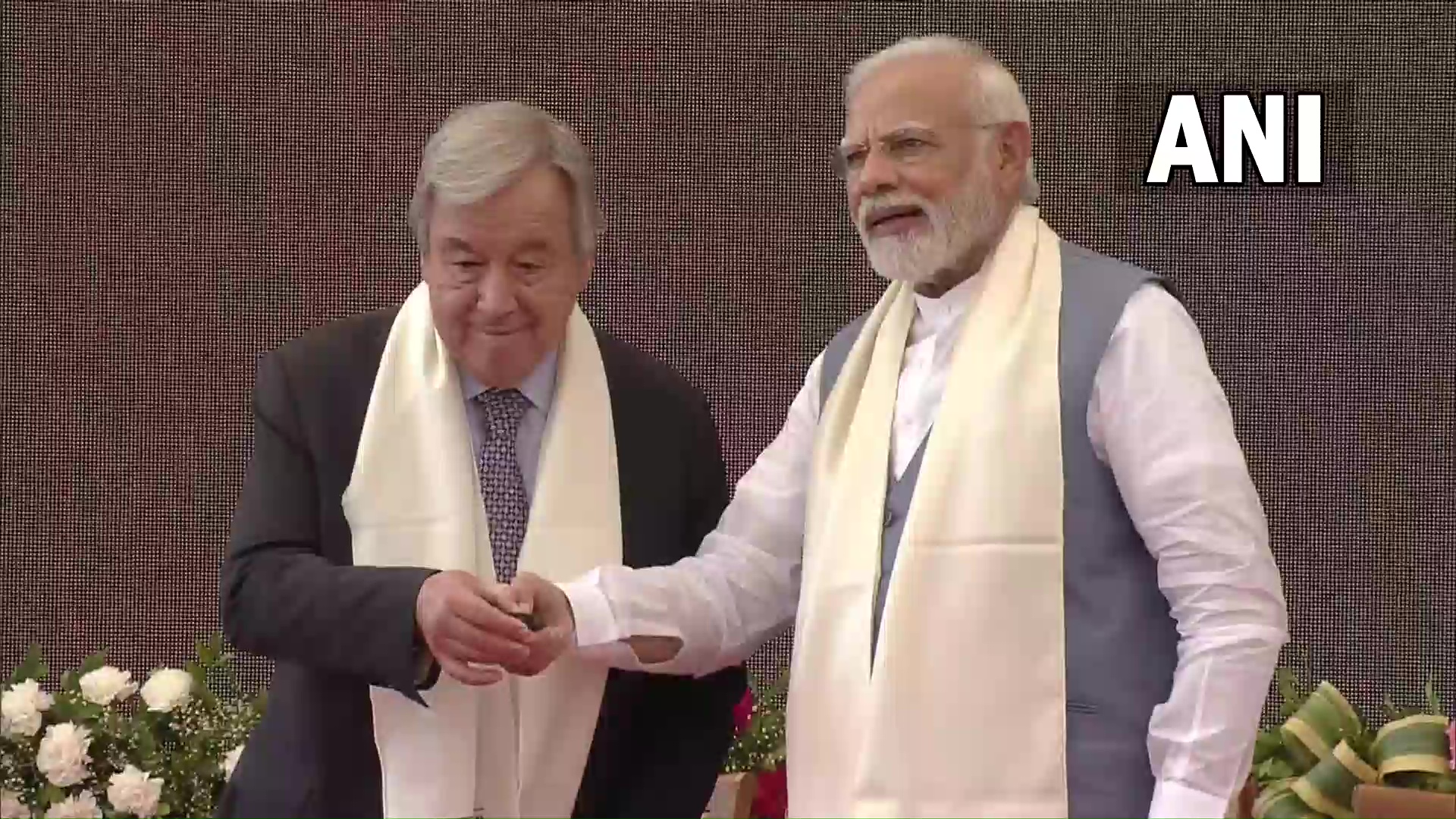 “Some people prefer to reduce the temperatures of their air conditioners to 17 degrees Celsius which creates a negative impact on the environment,” he said. Quoting Mahatma Gandhi, Modi said Mission LiFE encourages people to be a trustee of the environment.

“Reuse, reduce and recycling are part of India’s traditions and culture. We need to bring back these practices and work towards making sustainable choices,” Prime Minister said.

“Our government started a scheme of LED bulbs in which the private sector also participated. International experts present here would be amazed to know that 160 crore LED bulbs were used by the people of India. It led to 100 million tons of less emission of carbon dioxide,” Modi added.

Envisaged by PPM Modi, Mission LiFE is expected to be an India-led global mass movement that will nudge individual and collective action to protect and preserve the environment, said Prime Minister’s Office (PMO).

Mission LiFE will be India’s signature initiative at the United Nations and other international platforms for showcasing climate action and early achievement of the Sustainable Development Goals, according to the Ministry of External Affairs (MEA) statement.