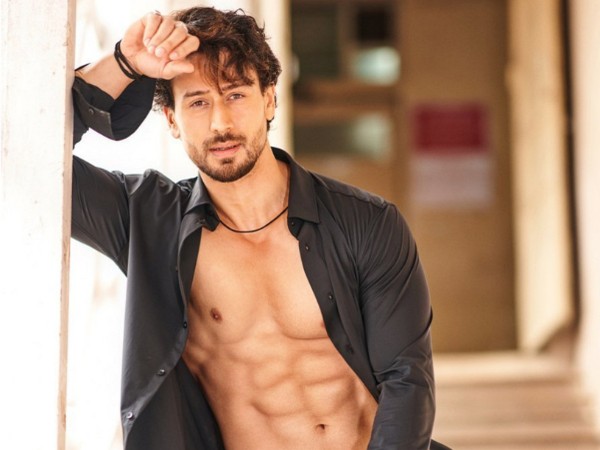 MUMBAI: The manifestation game has been going strong in ‘Koffee With Karan’ Season 7! From Sara Ali Khan to Ananya Pandey to Sidharth Malhotra, stars are not shying away from naming who resides in their heart.

In the season’s ninth episode, the couch brings together two stars who started out as debutants together, but have now carved a niche name in the hearts of viewers. This week, ‘action star’ Tiger Shroff graces the couch alongside his former co-star and gorgeously talented Kriti Sanon. The duo makes viewers’ hearts hopscotch with their manifestations, confessions and never-before-heard conjectures.

Tiger Shroff, for the longest time, has been fiddling with the question — is he single? However, in the latest episode of ‘Koffee With Karan’, the actor finally comes clean, or so we would like to believe!

Sitting cool behind his coloured shades, the star finally reveals his relationship status. “I am single. I think so at least and I am currently looking around,” admitted the star.

However, the star did not just stop at the mere acceptance of his singlehood. He also went ahead to manifest a name that very few have linked with him. “I have always been infatuated by Shraddha Kapoor. I think she is great!” the star said.

Well, talking about his love life, Tiger was rumoured to be dating Disha Patani. Earlier this month, many reports claiming that the two have broken up started circulating. Both the actors have never openly admitted to being in a relationship, but have on various occasions been snapped together by the paparazzi.

On the work front, Tiger will be next seen in ‘Ganpath: Part 1’ alongside Kriti Sanon. The film is slated for release on the occasion of Christmas 2022. Apart from that he also has ‘Bade Miyan Chote Miyan’ with Akshay Kumar. (ANI)