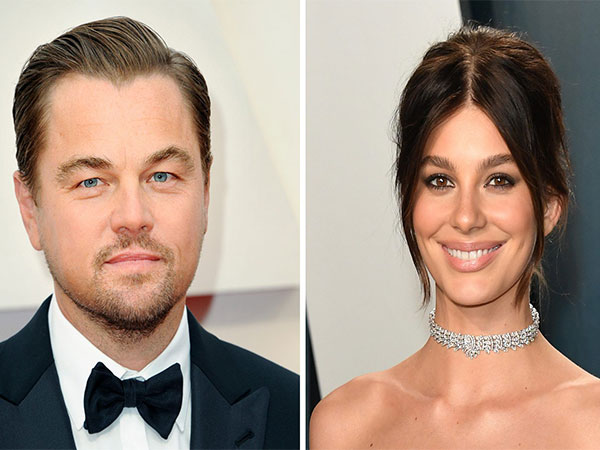 DiCaprio and Morrone, who had kept their romance a secret, made their first public appearance together at the 2020 Academy Awards. Morrone had stated that she does not care about the couple’s age gap in a December 2019 interview with the Los Angeles Times.

“There’s so many relationships in Hollywood — and in the history of the world — where people have large age gaps,” the actress said. “I just think anyone should be able to date who they want to date.” She also noted that it was “frustrating” being mostly known due to her relationship with the Oscar winner.

As per the reports, DiCaprio and Morrone first began dating in 2017. “I feel like there should always be an identity besides who you’re dating. … I understand the association, but I’m confident that will continue to slip away and be less of a conversation,” she said.

According to a source who spoke to People magazine in June 2020, DiCaprio “loves being with” the model, and the two “spent 24/7” with each other during the 2020 pandemic lockdown.

According to Fox News, Morrone made her acting debut in the 2014 James Franco film ‘Bukowski’. The best-selling novel ‘Daisy Jones & The Six’ by Taylor Jenkins Reid will be adapted into a television series, and she will play Daisy Jones in that project.

Meanwhile, on the work front, DiCaprio will be reuniting with Martin Scorsese in ‘Killers of the Flower Moon’, set to be released next year. (ANI)