The BJP leaders were detained from Hastings in Kolkata when they were leading the Nabanna Chalo Abhiyan. Adhikari, Chatterjee and BJP leader Rahul Sinha were taken to Kolkata Police headquarters in Lalbazar. 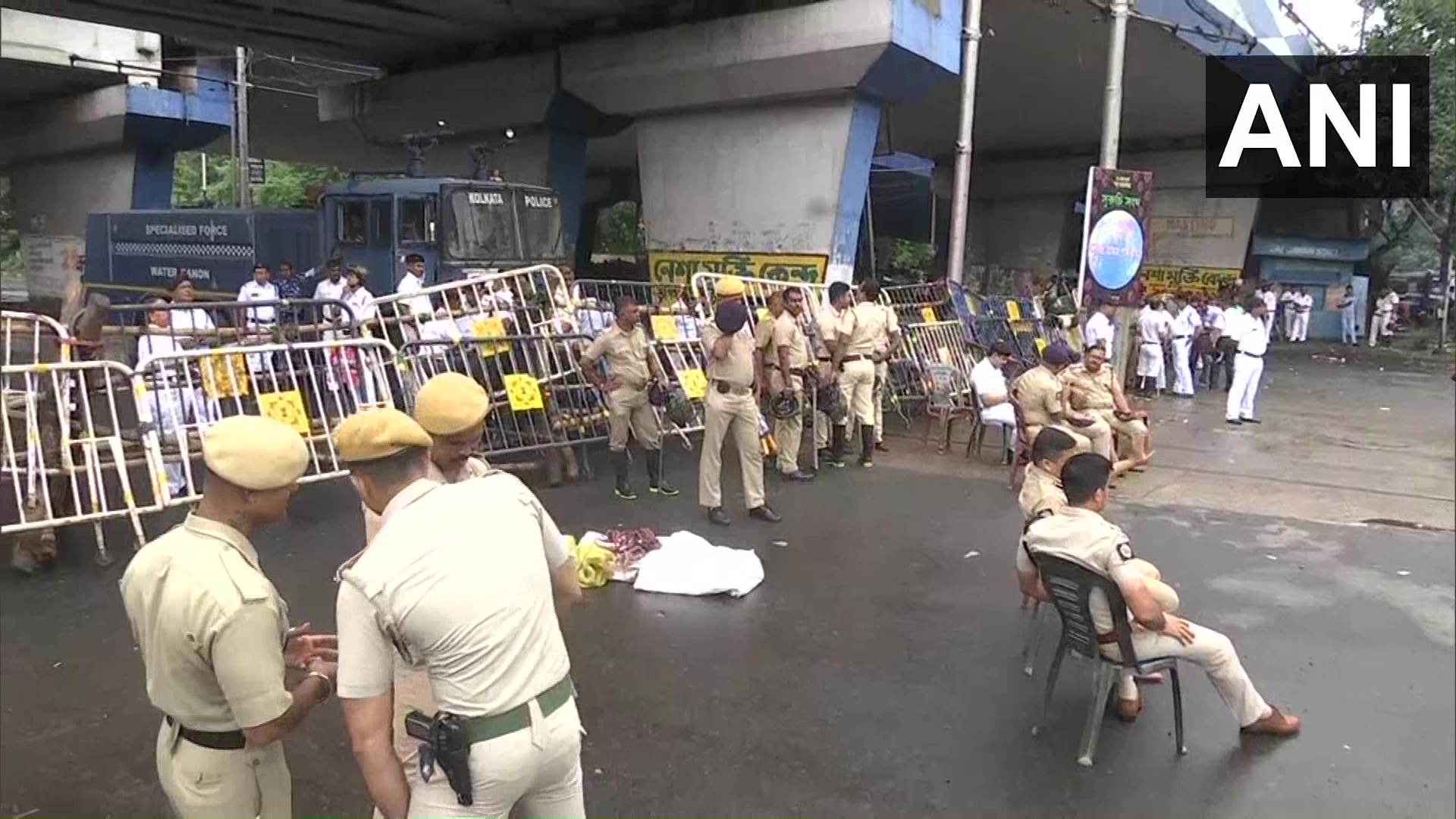 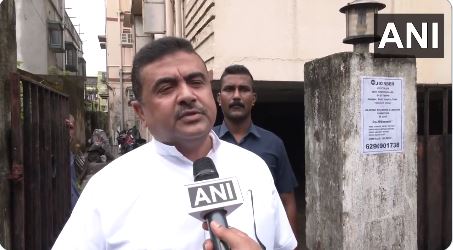 “Chief Minister Mamata does not have the support of her people and so she is enforcing dictatorship, similar to North Korea in Bengal. Police will have to pay for what it is doing since Monday. BJP is coming,” Adhikari told ANI.

The Kolkata police put up heavy barricading at Hastings near the state government’s new Secretariat in Kolkata ahead of BJP’s Nabanna Chalo march. 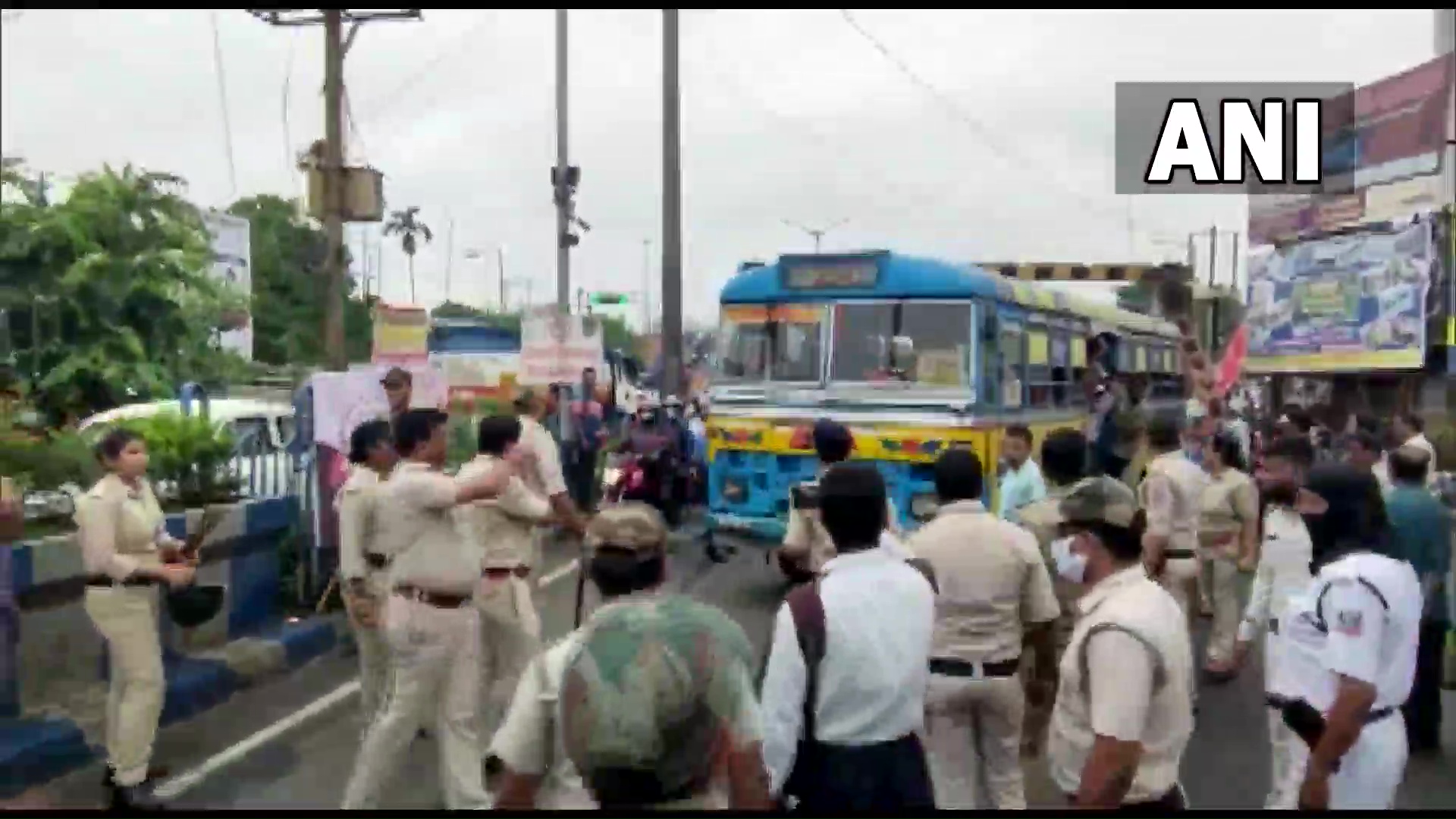 Buses carrying BJP workers, on their way to Kolkata to participate in the Nabanna Chalo march, were stopped by the police in North 24 Parganas.

Earlier today, a clash broke out between BJP workers and police outside the Raniganj railway station as workers leave for Kolkata to take part in Nabanna Abhiyan on Tuesday. Police took many workers into preventive custody in Raniganj. 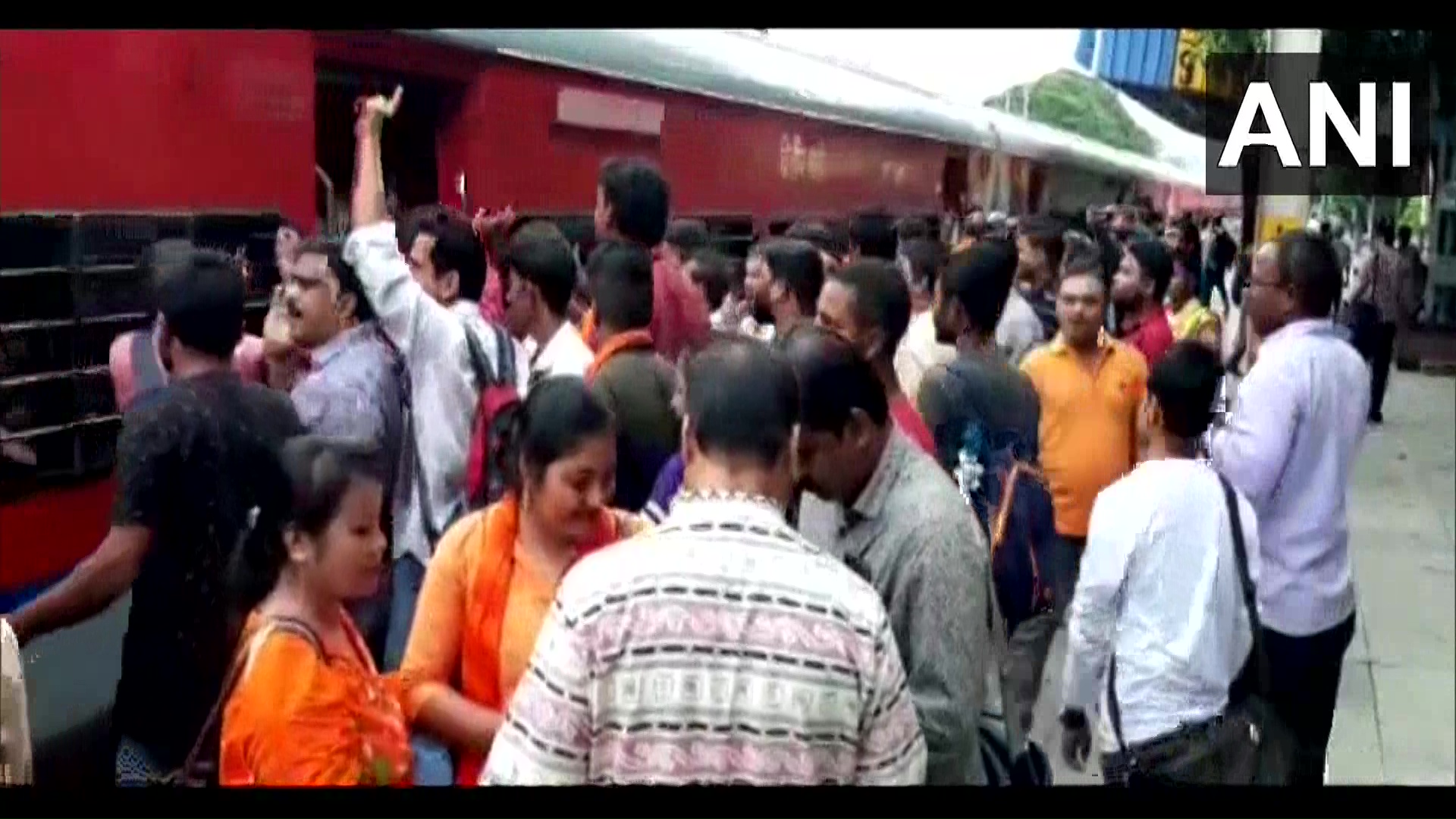 Further, a clash broke out between BJP workers and police inside the Bolpur railway station as police prevented workers to leave for Kolkata to participate in the Nabanna Chalo march. Several workers were detained.

“With hundreds of BJP workers heading towards Kolkata to join BJP’s Nabanna march via trains, police barricaded paths to railway stations. 20 of our workers were stopped by police near Durgapur railway station. I reached here using other means,” said BJP leader Abhijit Dutta. 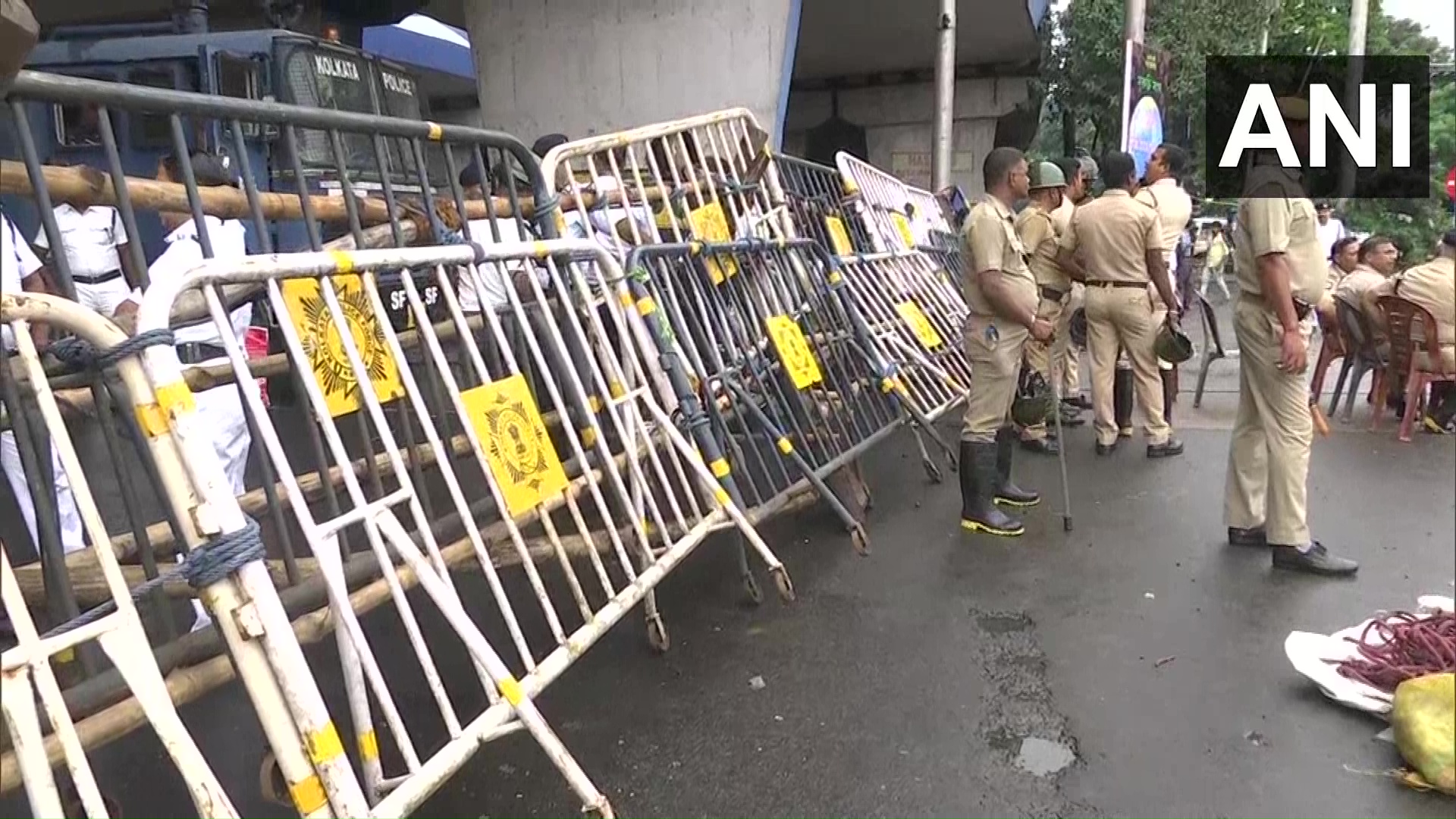 Meanwhile, police made heavy deployment of personnel to stop BJP’s Nabanna Abhiyan. The borders of Kolkata have been cordoned off with tight security to prevent the procession. A heavy barricading has been put up in Howrah also in view of the BJP’s march.

Various roads across Kolkata have been blocked with barricades. To prevent the procession, the West Bengal Police has turned the 5-kilometre radius around Nabanna into a fortress.

BJP MLA Agnimitra Paul on Monday said, “The preparations for Nabanna Chalo Abhiyan have been done. It is not just BJP’s protest, but the protest of all people of Bengal. Mamata Banerjee has to answer why her government has cheated the people of Bengal.” (ANI)