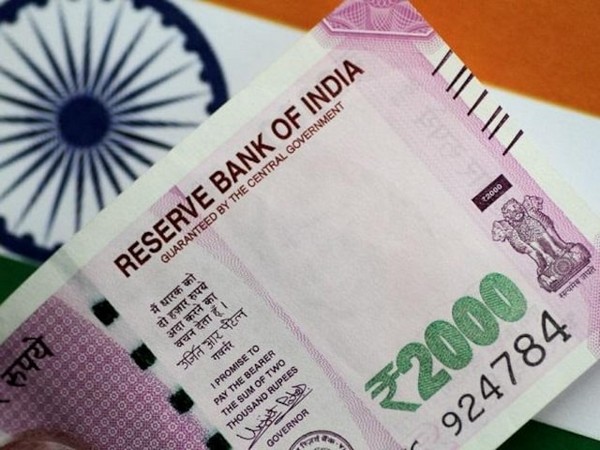 The US Federal Reserve had raised the repo rate by 75 basis points, in line with expectations. The Fed also hinted that more rate hikes were coming and that these rates would stay elevated until 2024. Most Asian currencies opened weaker, with the Chinese yuan slipping below 7.10 against the dollar.

Swastika Investmart, Research Head, Santosh Meena said it was apparent from the recent action and commentary of the US Federal Reserve that it was still far away from the end of the rate hike cycle. He added, “We reckon that the rupee is expected to remain under pressure despite the improvement in domestic economic prospects…”

Speaking on the movement of rupee in the days to come, he said technically, the USD-INR (US dollar and Indian rupee) pair saw a breakout of ascending triangle formation that may lead to further weakness in the rupee towards the 81.5-82 zone. However, 81 will be an intermediate and sacrosanct support level for the rupee.

Some forex traders said the Reserve Bank of India (RBI) may have stepped in to arrest the decline of local currency, but the intervention was not too aggressive.

Religare Broking vice president for Commodity and Currency Research, Sugandha Sachdeva, said the rupee had plunged to a fresh record low of 80.61 mark amid signs of escalating Russia-Ukraine tensions and a hefty rate hike of 75 bps by the US Federal Reserve for the third time in a row, which has led to a vertical rally in the greenback towards two-decade highs of 111.78 level.

Sachdeva also added the slowing portfolio flows in the domestic markets further accentuated the decline witnessed in the rupee-dollar exchange rate, even as weakening crude oil prices are still capping losses in the domestic currency.

The local currency, all through the session, remained under pressure after the US Federal Reserve sprung a hawkish outlook.