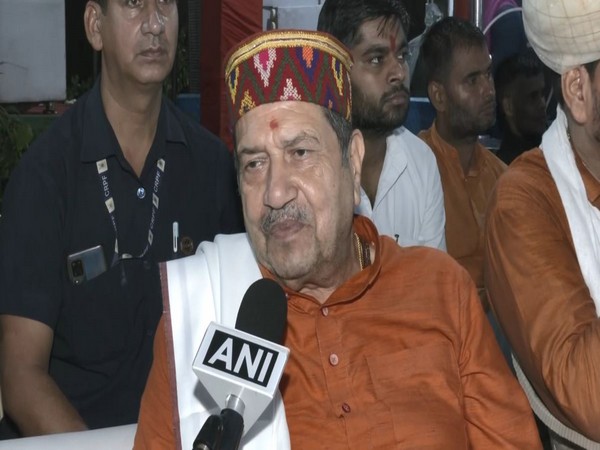 VARANASI: Condemning Rahul Gandhi’s statement against Veer Savarkar and the Sangh, Rashtriya Swayamsevak Sangh (RSS) leader Indresh Kumar on Saturday said the Congress MP is known for speaking without facts and it is a form of his frustration over failure in politics.

Speaking to ANI, Kumar said, “Rahul Gandhi’s statement on Savarkar and RSS is full of lies. It has become a fashion for Congress to level false allegations against RSS and Savarkar. Savarkar was a freedom fighter and the Britishers had put him under life imprisonment. Rahul Gandhi should stop lying.”

“Congress had divided the country. Nehru was the one who supported the British in the partition of India. They are actually the Nehru family, not the Gandhi family. Rahul Gandhi is known for speaking out of fact. This is a form of frustration of Rahul Gandhi’s failure in politics,” added the Congress leader.

Rahul Gandhi, who is leading Congress’ Bharat Jodo Yatra said during a rally in Karnataka that Savarkar used to work for the British in the freedom struggle and he used to get money for it. The Congress MP further alleged that RSS also supported the British Raj.

Gandhi held an interaction with the masses as the Bharat Jodo Yatra resumed from Mayasandra, Tumakuru, in Karnataka on Saturday and said that the party believes in fighting against those who spread hatred.

The Congress leader also took a jibe at the opposition and said, “I have always stood for a certain idea that disturbs the BJP and RSS. Thousands of crores of media money and energy have been spent to shape me in a way which is untruthful and wrong. That will continue as that machine is financially rich and well-oiled.” (ANI)