MUMBAI: American media personality and businesswoman Paris Hilton, who is set to launch her new fragrance ‘Ruby Rush’ in India, arrived at the Mumbai airport on Wednesday evening and was greeted by hordes of fans and paparazzi.

Keeping her look simple, Paris was dressed in a black tracksuit and a cap, which she had paired with big black shades, with her blonde hair tied in a double pony. 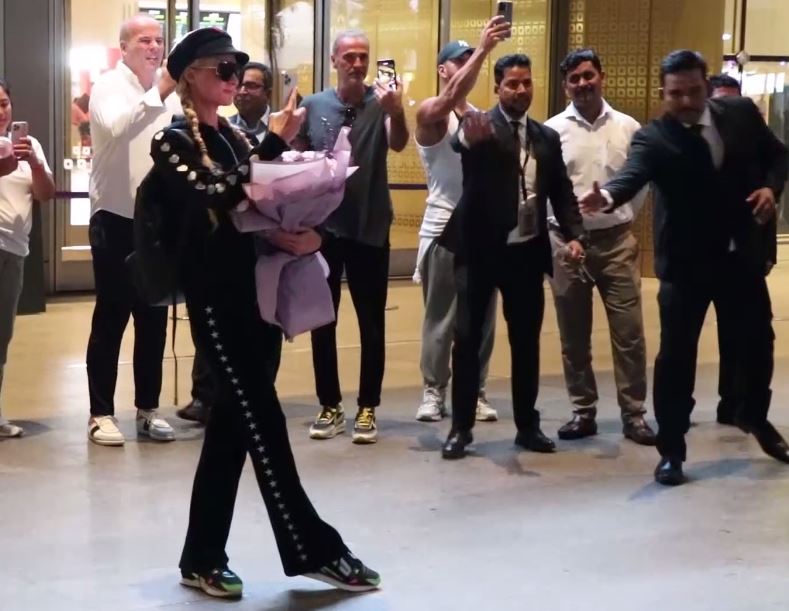 A hint of blush and glossy lips kept the look intact and completed her fuss-free look with running shoes. She was also spotted carrying a portable mini fan in her hand. 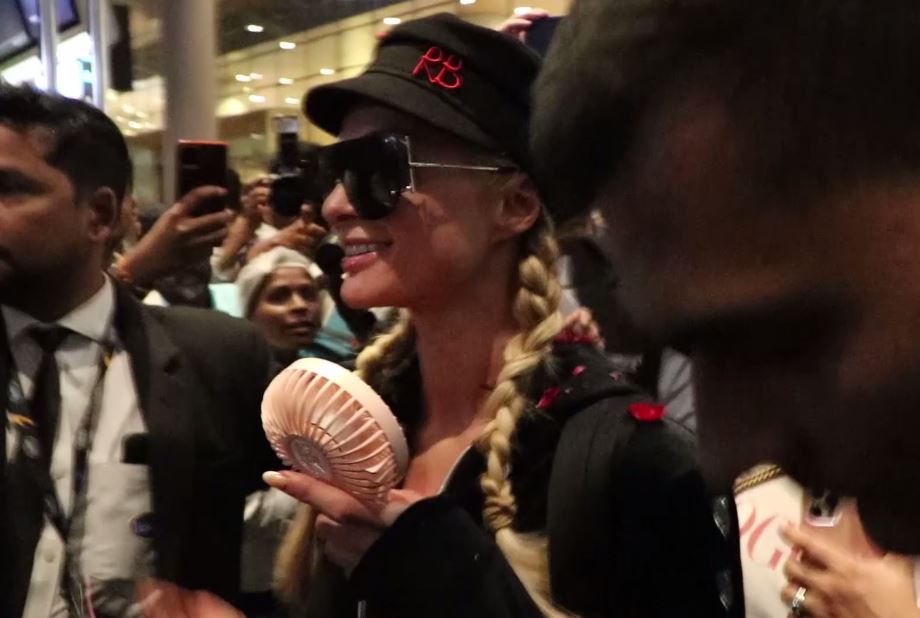 As soon as Paris stepped out of the Mumbai airport, she was surrounded by a huge crowd. 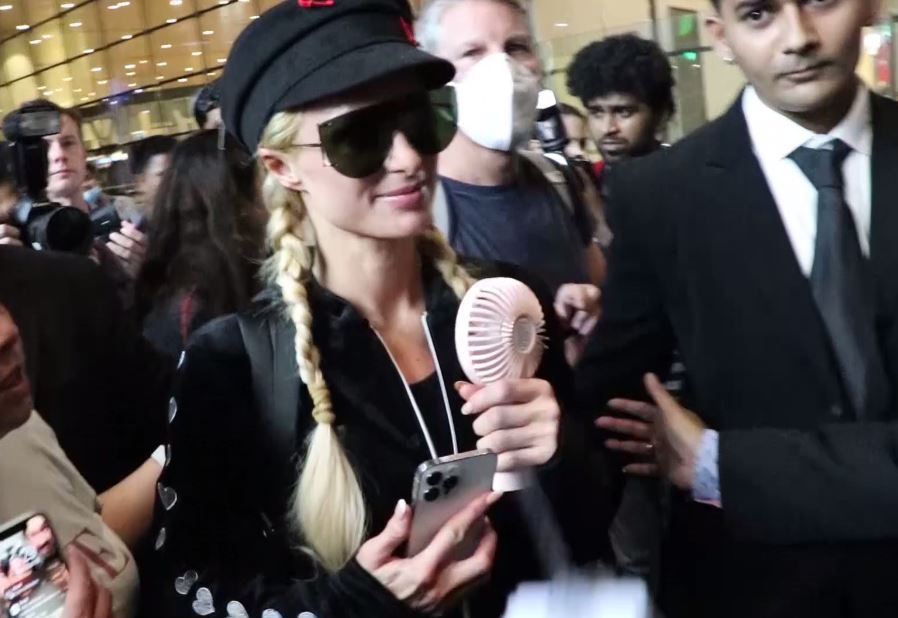 The global icon mingled with the crowd and even gave selfies to fans before striking a few poses for the paparazzi stationed outside the airport. 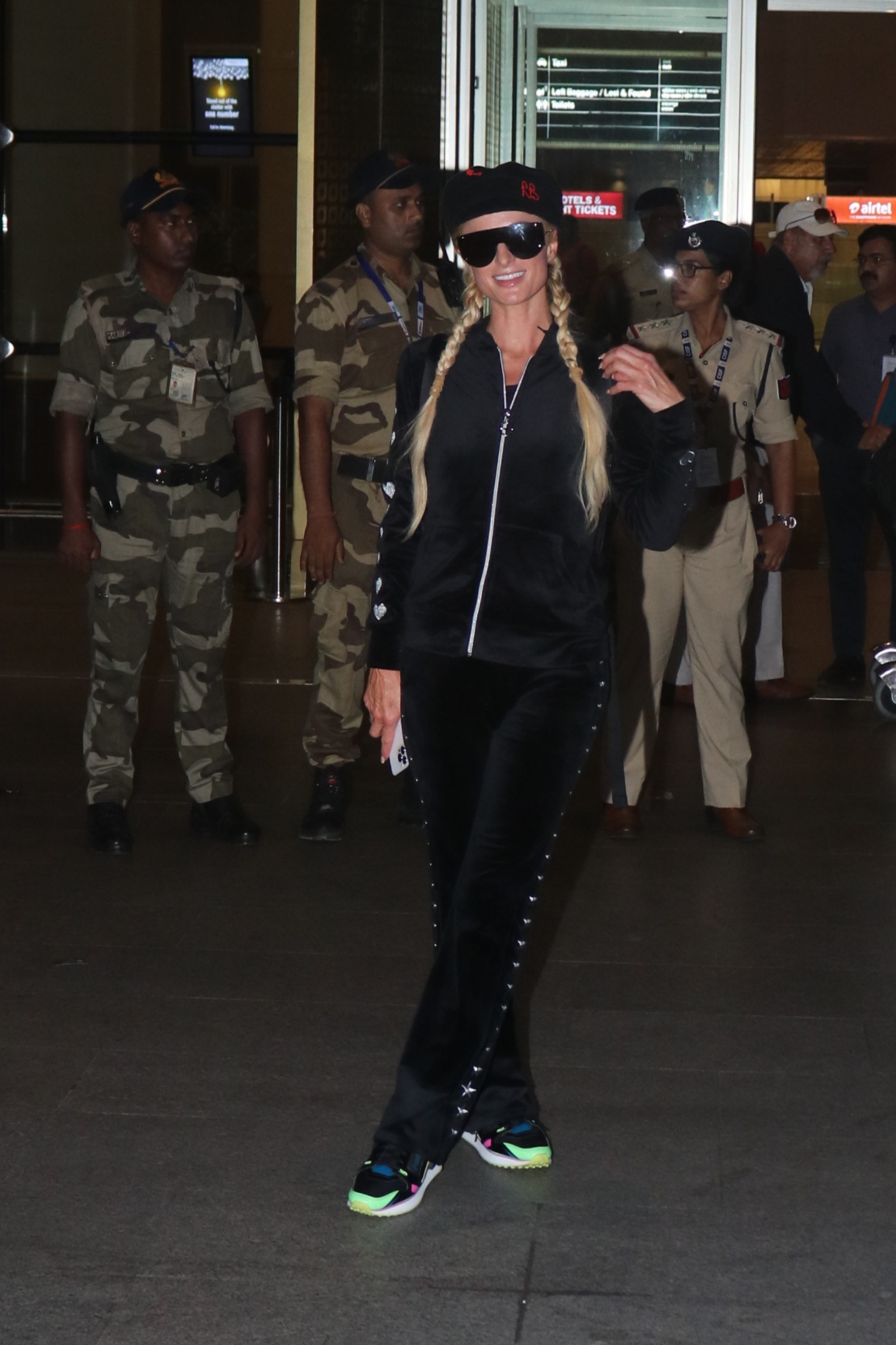 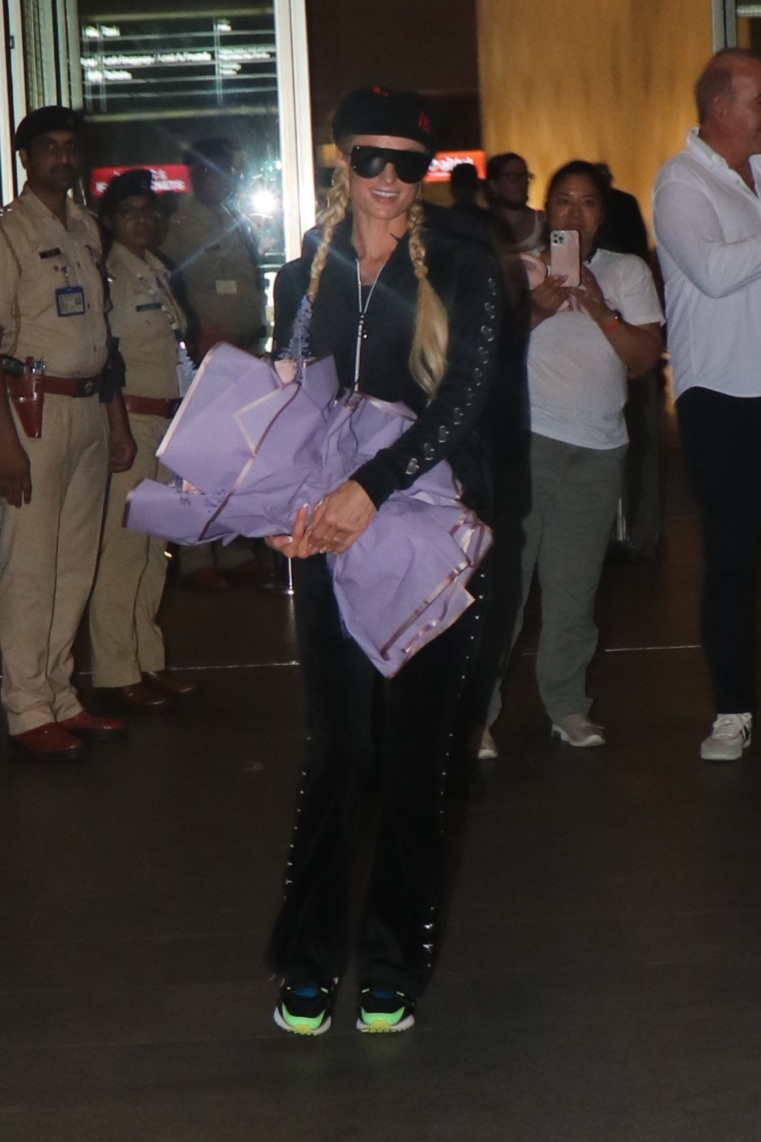 She will be at Phoenix Palladium Mall in Mumbai on October 20 from 6 pm to 7 pm for a fan meet-and-greet. 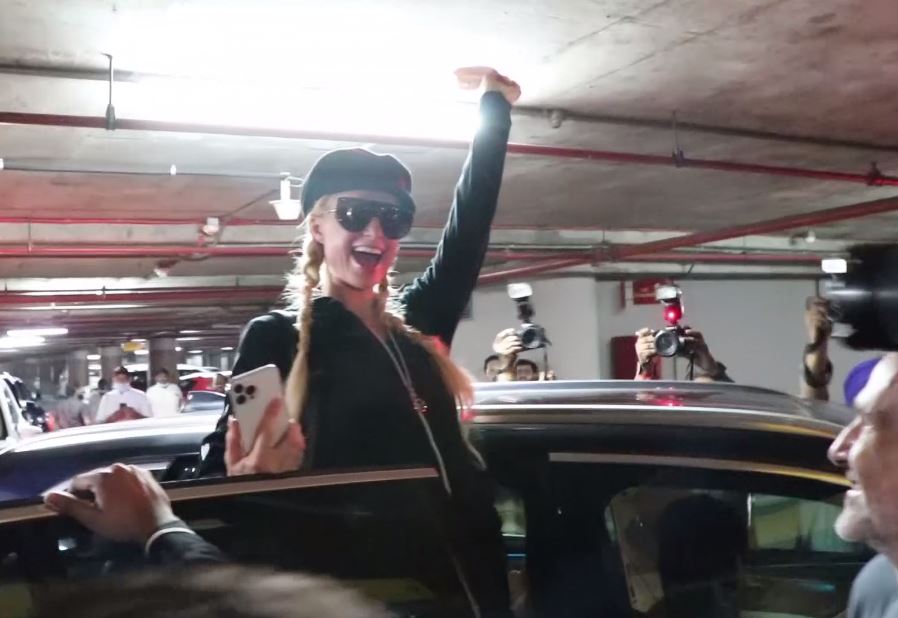 Born in New York City and raised in Beverly Hills, California, Paris is the great-granddaughter of Conrad Hilton, the founder of Hilton Hotels. She first attracted tabloid attention in the late 1990s, when she became a fixture in NYC’s social scene, and ventured into modelling at age 19.

In 2004, Hilton launched a perfume line in conjunction with Parlux LTD. Her first fragrance, ‘Paris Hilton for Women’, became an international best-seller and was soon followed by a men’s fragrance of the same name. (ANI)