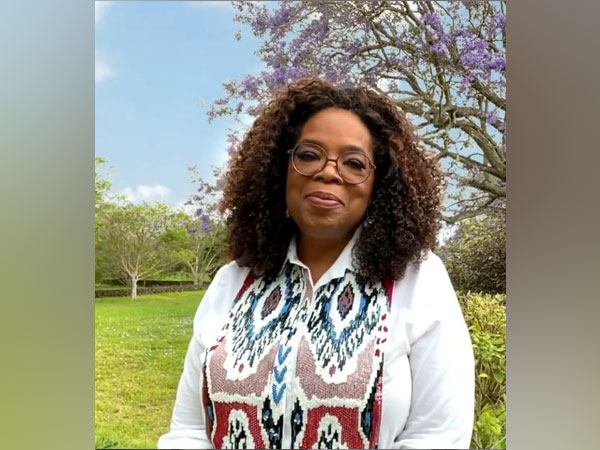 WASHINGTON: American talk show host and TV producer Oprah Winfrey and Apple TV+ are ending their multi-year content deal, which was announced in 2018.

The news was confirmed by sources to The Hollywood Reporter. They said Winfrey and Apple TV+ will continue to work together on a project-by-project basis.

This comes a couple of days after the debut of the documentary Sidney, a collaboration between Winfrey and Apple TV+, focusing on the life of Sidney Poitier. Reginald Hudlin directed the documentary, which debuted on Friday on the streaming service.

Apart from that, they will continue their collaboration on ‘Oprah’s Book Club’, which is available on Apple Books and OprahDaily.com.

When the deal was signed in 2018, sources told The Hollywood Reporter that the pact encompassed film, TV, applications, books and other content that could easily be distributed on Apple’s all-encompassing platform.

The deal also was non-exclusive, allowing Winfrey will continue as chief of Discovery Communications-backed cable network OWN. Winfrey was said to have landed at Apple in a competitive situation, with other tech giants, likely including Netflix and Amazon, also pursuing a deal with Winfrey.

Winfrey’s deal with Apple has yielded the documentary series ‘The Me You Can’t See’, a partnership with Prince Harry focusing on mental health, as well as ‘The Oprah Conversation’, a series of discussions with newsmakers, reported The Hollywood Reporter.

Last year, Deadline revealed that Winfrey herself was getting the biographical documentary treatment with a two-part documentary feature from Kevin Macdonald. It’s not clear if that project is still in the works. (ANI)