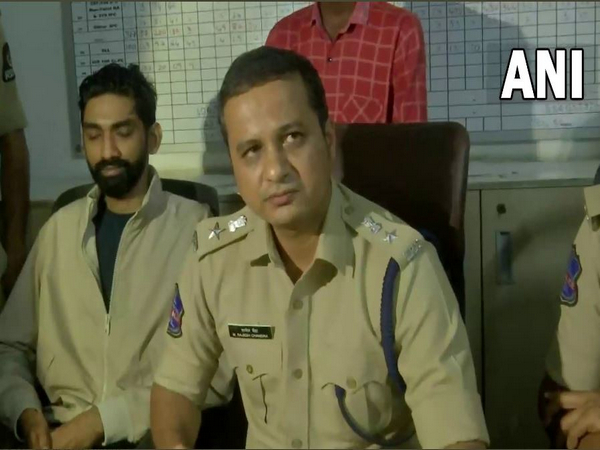 HYDERABAD: Two ‘schizophrenic’ women were held for attempting to vandalise idols of Goddess Durga and Mother Mary here, said officials on Tuesday. The incident took place at a pandal in Khairatabad.

“Four people — mother, father the two girls — live together. They’re mentally ill and have psychological issues. They returned from Jeddah in 2018 and were facing this since then. They have a brother, he’s here,” said DCP Central Zone.

As per reports, the incident pertains to a Durga pandal when two women attempted to vandalise the Goddess Durga idol. One of them was also seen damaging the idols with spanners, the locals said.

“Two burqa-clad women attempted to damage the goddess idols with spanners. Devotees stopped them. The two then went to a church and attempted this again. When stopped, they went to a Hanuman temple. They were handed over to police. I request the police commissioner for a detailed inquiry,” Nampally MLA J H Meraj told ANI.

As the shocking incident came to the fore, the brother of the accused apologised publicly and gave out details about the mental status of the said women.

“I have not met my sisters yet, but I’ve heard what happened, so I’ve come down. My mother and sisters have schizophrenia and my brother has paranoid schizophrenia. They’ve never done that. I’m very sorry. They’re getting treatment at a hospital. So, I’ve to continue looking into this,” said Asimduddin (Brother).

A case has been registered under the relevant sections of IPC, the officials informed.

“We’ll record all statements. Since he (Asimuddin, the accused’s brother) says they have a mental issue, we will refer them to a Government hospital and will then produce them before a magistrate. It’s up to the magistrate, they’ll take a call,” added DCP Central Zone, Hyderabad.

Further investigations are under way. (ANI)