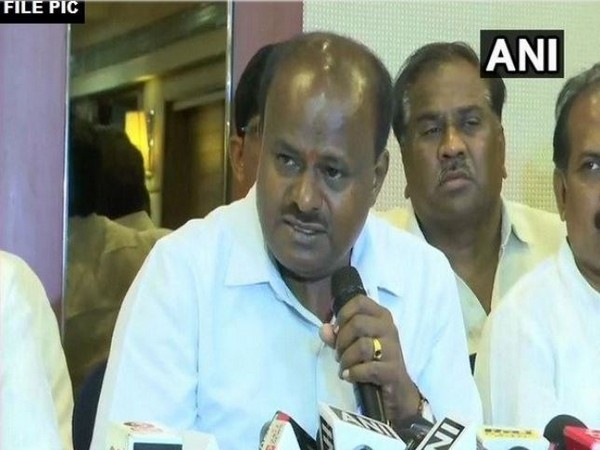 In a series of tweets, the former chief minister also said that malnutrition is rampant across the country and hundreds and lakhs of villages have no drinking water.

Criticising the BJP, Kumaraswamy shared an image of the news report about Hosabale’s comments.

“One doesn’t require special expertise to say who have flourished, who have lost everything in the last seven years of @BJP4India rule. Hosabale himself has said that 20 crore people are below the poverty line & 4 crore youth is unemployed. Then who became rich in the last 7 years?!” he asked.

The JDS leader claimed that 23 crore people are earning less than Rs 375 per day while “one industrialist is making Rs 42 crore per hour & Rs 6,000 crore per week”. “This is India’s present picture. What is more shocking than one person holding 20% of the country’s wealth? This is Hosabale’s question,” Kumaraswamy said.

“In the year of Amrit Mahotsav of country’s Independence, there is a black dot of economic inequality in India. Is it not a national shame that there are people struggling for one meal a day? I am shocked by the statistics provided by Hosabale,” he said.

Hosabale reportedly made the comments at a programme organised by the RSS-affiliate Swadeshi Jagran Manch as part of its “Swabalambi Bharat Abhiyan”. (ANI)