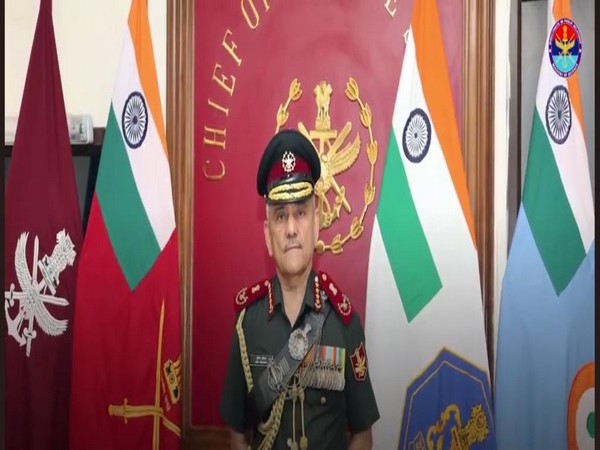 Nearly 58 armed Delhi Police personnel will be guarding Chauhan at his residence as well as during travel. He is also the Principal Military Adviser to the Defence Minister on all tri-Service matters as well as head of the Department of Military Affairs as Secretary. He is also the Permanent Chairman of the Chiefs of Staff Committee (COSC).

While taking charge, General Chauhan had said he was proud to be assuming the responsibility of the highest rank in the Indian armed forces. For the first time, a three-star officer has been brought back from retirement to hold a four-star rank.

General Chauhan has the mandate to implement the ambitious theaterisation plan that seeks to ensure tri-services synergy and prepare the military for future security challenges by rolling out integrated military commands.

In a career spanning nearly 40 years, General Chauhan held several command, staff and instrumental appointments and had extensive experience in counter-insurgency operations in Jammu and Kashmir and northeast India. He is an alumnus of the National Defence Academy, Khadakwasla and Indian Military Academy, Dehradun.

Later, as Lt General, he commanded a corps in the North East and subsequently went to become the General Officer Commanding-in-Chief of the Eastern Command from September 2019 and held the charge until his retirement from the service in May 2021.

In addition to these command appointments, the officer also tenanted important staff appointments, including the charge of the Director General of Military Operations.

Earlier, the officer had also served as a United Nations mission to Angola. He superannuated from the Indian Army on 31 May 2021. Even after his retirement from the Army, he continued to contribute to national security and strategic matters.

The CDS is the most senior uniformed officer in rank, the first among equals — the only four-star officers in the country are the CDS, the chiefs of the Indian Army, Indian Navy and Indian Air Force. (ANI)