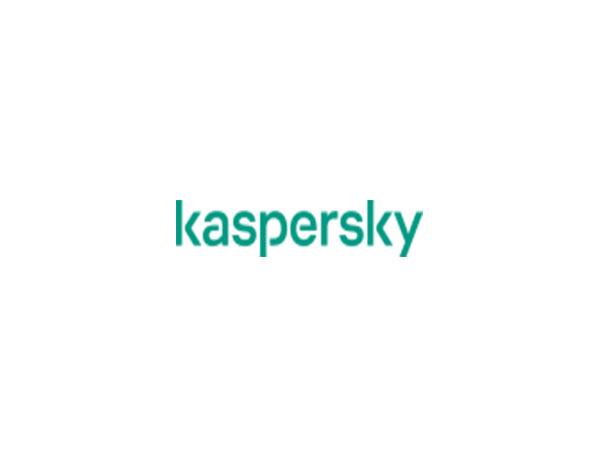 NEW DELHI: Kaspersky released the result of its Digital Footprint Intelligence (DFI) report on the external threats covering the Asia Pacific (APAC) region in 2021, where China, India and Indonesia, more than any other countries in the APAC region, are at risk of being attacked through public exploits at any moment.

Almost every fifth of the vulnerable services contained more than one vulnerability, thereby increasing the chances of an attacker performing a successful incursion.

In terms of the share of vulnerabilities with publicly available exploits, India is within the top 3 countries in the APAC region.

The Darknet activity related to attack impact (advertisements on selling data leaks and compromised data) dominates the statistics as these are spread over time, where criminals sell, resell and repack many data leaks from the past. In 2021, organisations from India account for 9.8 per cent of all data leaks (Figure 2) and 35 per cent of all insider activity sell orders placed on the Darknet (Figure 3).

2021 saw India cover 11 per cent of the detected adverts in the APAC region (Figure 4). 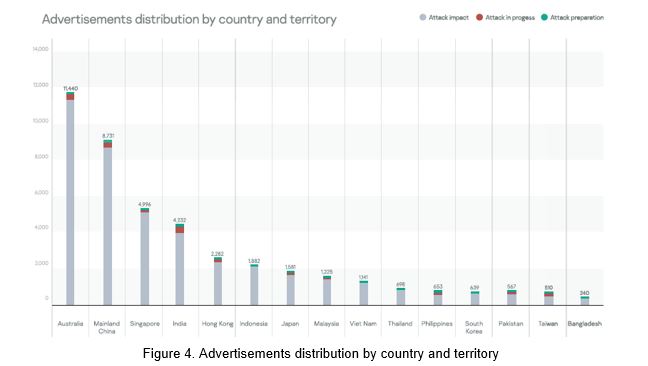 “While India is progressing in cybersecurity initiatives, cyber criminals are not slacking as well, taking every opportunity and weak points to target the region. This Digital Footprint Intelligence report is part of our efforts in raising the awareness towards the cybercrime in India. We will also continue to collaborate with industry groups, authorities, and law enforcement organisations to share our technology, knowledge, and expertise in building a safer world,” noted Dipesh Kaura, General Manager for South Asia, Kaspersky.

The government has brought a series of initiatives to strengthen cyber security mechanisms. One such initiative is implementing the ‘Information Security Education and Awareness’ program to create awareness regarding information security and train Indian government personnel.(ANI/Bloomingdale)

To protect your businesses from such threats, Kaspersky experts also recommend: