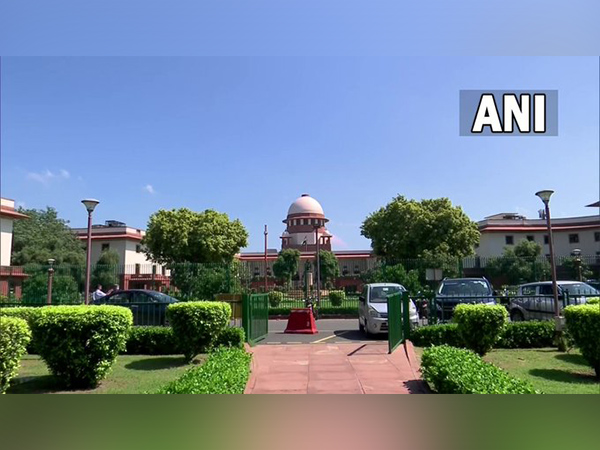 NEW DELHI: The Karnataka government, while justifying its decision to prescribe a dress code in educational institutes, apprised the Supreme Court on Wednesday that it had prescribed uniforms which were religion-neutral.

Representing the state, Additional Solicitor General (ASG) K M Nataraj said on Wednesday that the state has not banned hijab, but has only prescribed a uniform which is religion-neutral. He submitted that the state government had neither prohibited nor promoted any religious activity. He was arguing before a bench of Justices Hemant Gupta and Sudhanshu Dhulia.

The ASG said all religious rights must be balanced and no one can say that they have an absolute right. Countering the submission of the petitioner, Nataraj said that the matter did not require to be referred to a larger bench as it was a simple case connected with the issue of discipline in educational institutions. He also said that no person has been discriminated against and all have been treated equally.

Defending the state government’s decision, Karnataka’s Advocate General Prabhuling Navadgi submitted before SC that restrictions on hijab are inside the classroom. He emphasised that there is no restriction on wearing hijab in school transport or even in the school campus.

The AG said that ground reality was something which has never happened in Karnataka. He further apprised the court of a group of students who had come to an education institute and were demanding to be allowed to wear the hijab, and banging the gates.

Navadgi said that there were some groups which were actively associated with this and these facts are in the chargesheet. He also placed the chargesheet and translation of the government circular before the court.

Denying that the state has acted against a particular religion, Navadgi said that Rule 11 of Karnataka Education Act is the statutory power for the school to prescribe the dress. He added there is no absolute freedom and every freedom can be restricted.

During the day-long hearing, Justice Gupta put to the Karnataka government the petitioner’s argument that whatever is stated in the Quran is the word of God and sacrosanct. Navadgi replied that they are not experts in Quran, but that the Supreme Court has held every word in the Quran may be religious, but not essential.

Justice Hemant Gupta also shared that he knew someone in Pakistan, a judge of Lahore High Court, who used to visit India, and said that he had never seen his two daughters wearing hijab, at least in India. Navadgi said that to his knowledge, he has not seen a lot of women wearing the hijab.

Justice Gupta also shared facts that he has interacted with many Muslim families in UP and Bihar and have seen women not wearing the hijab. The Karntaka AG submitted that women don’t wear the hijab in several countries including France and Turkey.