MUMBAI: KGF star Yash penned down a special wish on his son Yatharv’s 3rd birthday on Sunday, on social media.

Taking to his Instagram handle, Yash treated fans with family pictures along with a birthday wish for his son in KGF style.

In the first picture, Yash was seen having eye-to-eye contact with Yatharv. 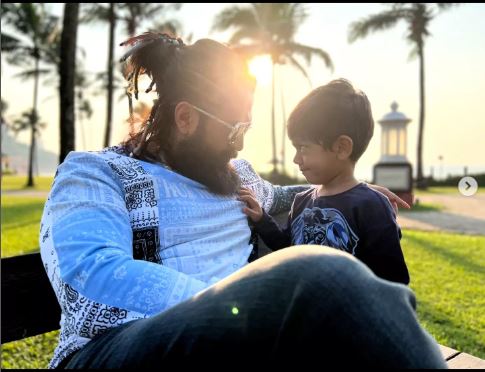 In the second image, the actor was seen planting a kiss on his son. 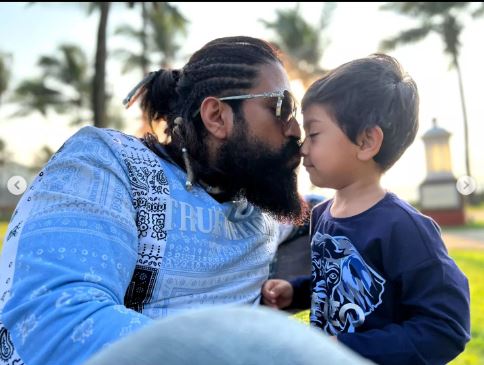 The next photo features his family including his wife Radhika Pandit and two kids- Ayra and Yatahrv. 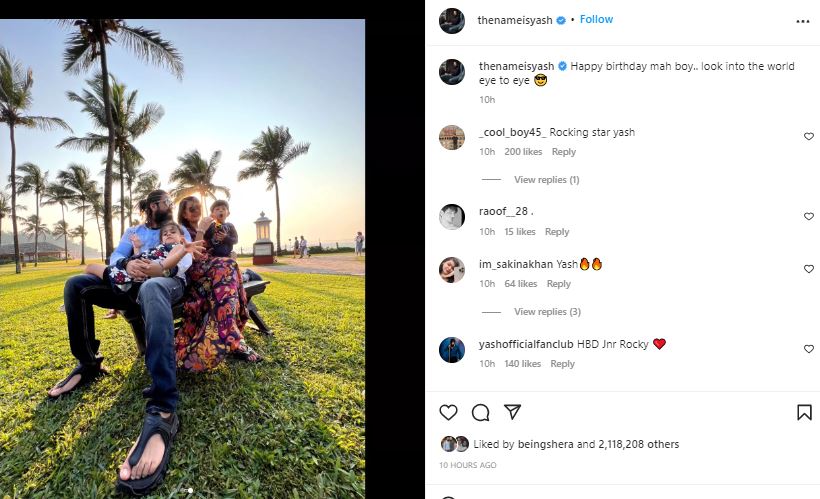 Sharing the pictures, he wrote, “Happy birthday mah boy.. look into the world eye to eye.”
As soon as the pictures were posted, fans flooded the comment section.
One of the users wrote, “Rocky bhai.”

Meanwhile, on the work front, Yash was last seen in ‘KGF Chapter 2’, which also starred Sanjay Dutt and Raveena Tandon. Directed by Prashant Neel, the pan-India was released in Hindi, Tamil, Telugu, Malayalam, and Kannada languages. The film gathered positive responses from the audience and collected over Rs 500 crores at the Indian box office post covid-19 pandemic.
The official announcement of the third instalment of the Pan-India film is still awaited.

With the KGF series, Yash has not only made his strong presence in the hearts of the audience but the star has also recreated the lost massive charm of Indian cinema. The craze of heroism was seen on the big screen with the cool and rugged avatar of Yash as Rocky Bhai.

The actor in the movie carries an angry young man’s charm to the screen. This is the madness that was encountered on the screen with Amitabh Bachchan’s Zanjeer. A rebellious protagonist carrying the aura of his heroism to its best. (ANI)