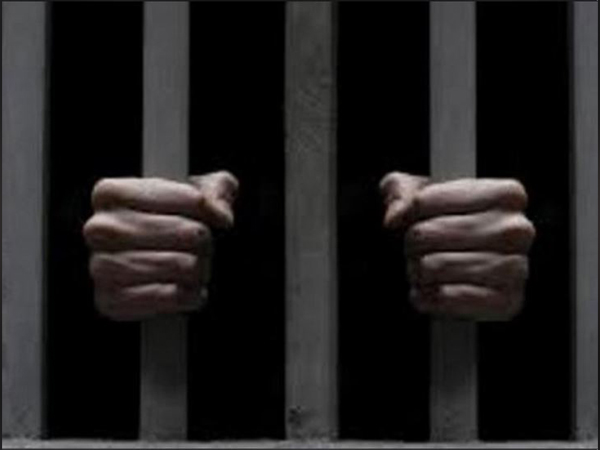 MADURAI: A doctor and his girlfriend were arrested by Madurai police for allegedly taking and sharing intimate photos and videos of his girlfriend’s hostelmates in Madurai, police said.

According to the police, Ashiq, a doctor from Ramanathapuram Kamudi, and his girlfriend Janani, a BED student in Madurai, were arrested under the IPC and the IT Act.

According to police, the woman started to take pictures and videos of her hostelmates while they were changing clothes and bathing and sent them to Ashiq over WhatsApp.

On one such occasion, a hostelmate found out about her activity, and when she and other hostel mates checked her phone, they found several intimate videos and photos in her photo gallery. They informed their hostel warden who made a complaint to the Madurai Anna Nagar police station. Later, the complaint was transferred to the cybercrime police.

“Janani has been staying at the working girls and PG hostel since March. She took intimate photos and videos of her hostelmates, including bathing in the nude, and sent them to her friend Ashiq,” police said. They also said that Ashiq and his girlfriend, who worked together in the clinic run by Ashiq, were in a relationship.

Janani first took nude videos of herself, but later started sending intimate pictures and videos of her hostelmates based on his request. “She deleted the conversation between them, so the police could not confirm for how long she was sending the videos. Both mobile phones were seized and sent to the forensic lab for data recovery. It is also not clear whether Ashiq sent the videos to any other persons,” a police officer said.

A case was registered on Thursday and both were arrested and are currently lodged in Madurai Central Jail. (ANI)