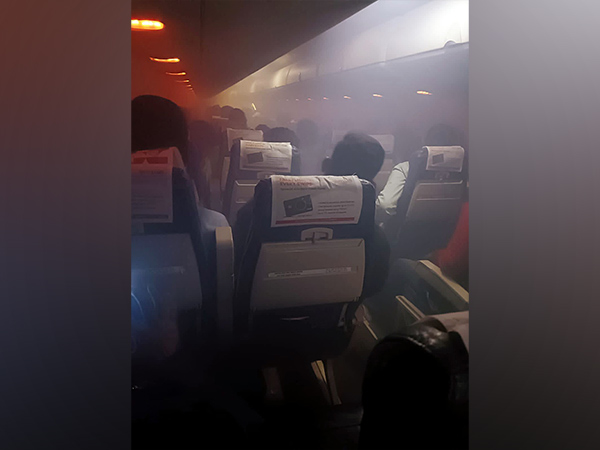 NEW DELHI: Budget airline SpiceJet on Monday said the Directorate General of Civil Aviation (DGCA) was investigating into the incident of ‘smoke in cabin’ in one of the airline’s aircraft on October 12.

SpiceJet said that based on the preliminary investigation from DGCA, wherein evidence of engine oil was found in the engine bleed-off valve, which had led to the oil entering the aircraft air-conditioning system and eventually resulted in smoke in the cabin of aircraft VT-SQB on the Goa-Hyderabad flight.

The airline said it was directed to take action of sending engine oil samples to Pratt & Whitney Canada for oil analysis technology to ascertain the presence of metal and inpect bleed-off valve screen and housing for evidence of oil wetness. These actions are immediate to be taken on the entire Q400 fleet, consisting of 14 operational aircraft (28 PW 150A engine).

Boroscopic inspections are a type of visual inspection that can examine hard-to-reach or inaccessible components without taking them apart or damaging them.

The airline said it had been also asked for immediate inspection of magnetic chip detectors (MCD) for the presence of any metal particles on reporting of fault 938 in the central display system which otherwise is a class 2 fault (faults indicated to maintenance personnel) and calls for inspection within the next 65 flight hours.

In case of detection of any metal particles, boroscopic inspection of the engine shall be carried out prior to release of the aircraft. It also said the regulator is keeping a close watch on the situation and shall take all appropriate action to avert any untoward incident. (ANI)