NEW DELHI: Bollywood megastar Amitabh Bachchan, who recently became the ‘Goodwill Ambassador’ of the Armed Forces Battle Casualties Welfare Fund (AFBCWF) website, ‘Maa Bharati Ke Sapoot’, on his 80th birthday, over the years has been associated with a number of social causes.

The veteran actor is one of the finest and most influential stars in Indian cinema history, and his persona is such that people can’t help but follow and emulate him.

With his association, Amitabh has supported numerous social efforts to inform people about sanitation, vaccinations and even tourism. So, let us take a look at 5 humanitarian and environmental causes that the actor endorses. 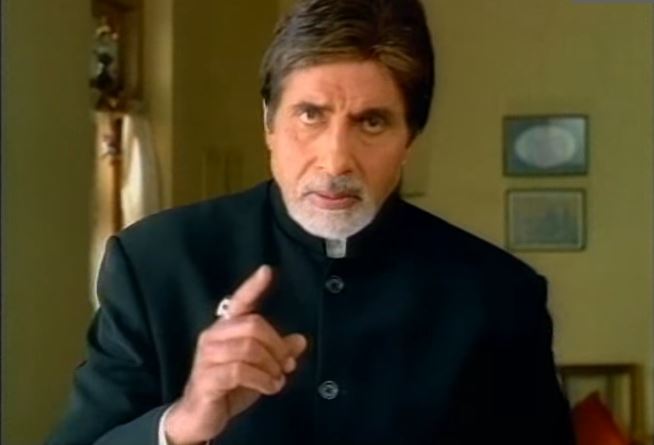 As a means to combat the same and appeal to a wider population, Amitabh was roped in as the brand ambassador for the Polio Eradication Campaign in 2002 and reportedly did not charge any money for it. India was declared a polio-free country by the World Health Organization (WHO) in March 2014. 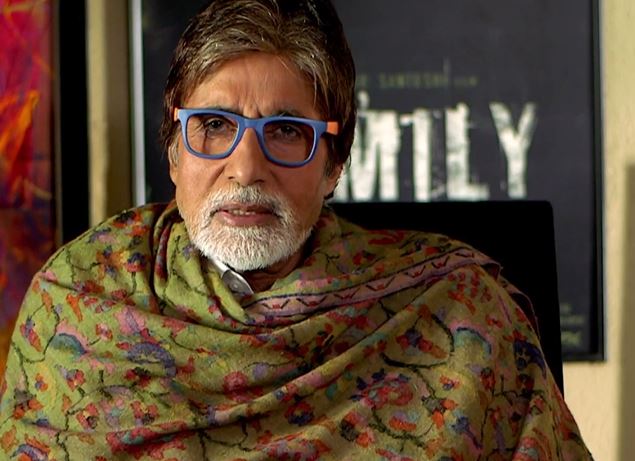 In 2014, with the goal to rid the nation of discrimination against women, Amitabh was appointed as UN Ambassador for the Girl Child in hopes of emulating the success that they had with the polio eradication campaign.

In the same year, he supported UNICEF’s efforts towards causes like Unite for Children and Unite Against AIDS campaign. 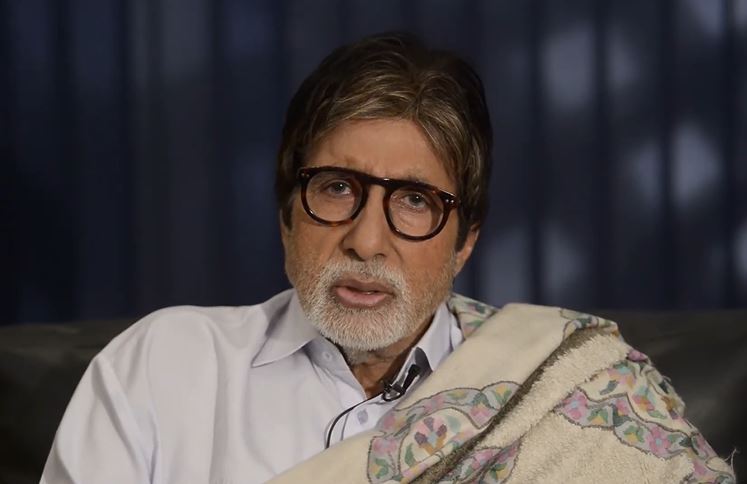 A survivor of hepatitis-B, Amitabh was appointed as a goodwill ambassador for hepatitis in the South-East Asia region by World Health Organisation (WHO) in 2017.

He has been an integral part of the campaign to help spread awareness about the disease. 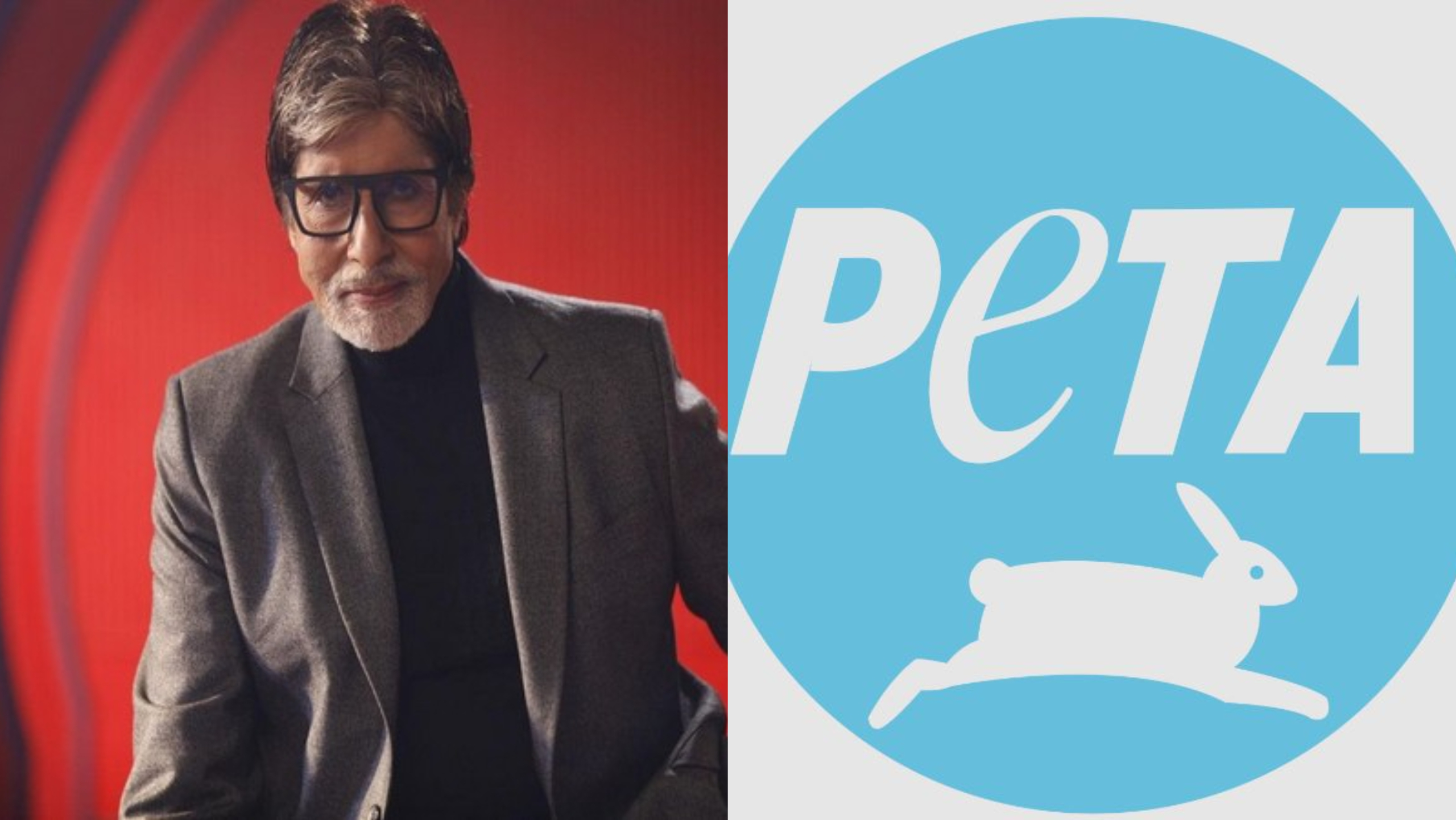 The actor has been a vocal advocate for PeTA, and he even helped PeTA India in their fight to release Sunder, a 14-year-old elephant who had been beaten and chained in Kolhapur, Maharashtra. 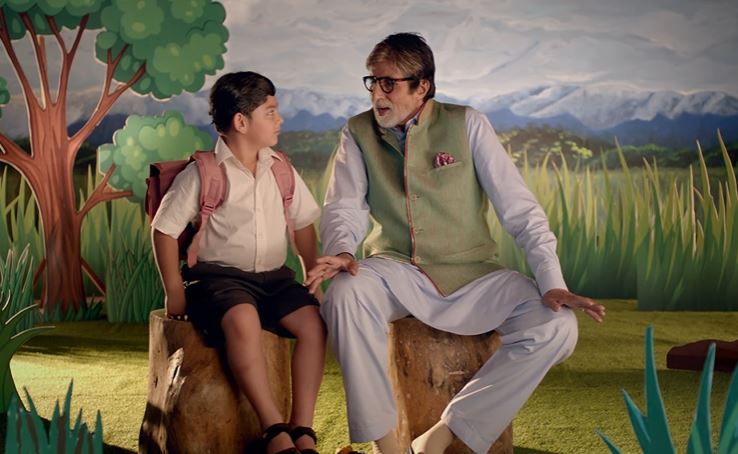 The ‘Swachch Bharat Abhiyan’ is a campaign by the Union government to keep the roads, streets and infrastructure of the country clean.

Since its inception in 2014, Amitabh has been supporting Prime Minister Narendra Modi’s ‘Swachh Bharat Abhiyan’ and is the ambassador of ‘Banega Swasth India’ campaign.

Meanwhile, the ‘Maa Bharati Ke Sapoot’ website will be launched by Defence Minister Rajnath Singh on Friday. It will enable citizens to contribute to the Armed Forces Battle Casualties Welfare Fund (AFBCWF).

According to the Ministry of Defence, the website will be launched at a function being organised at the National War Memorial Complex in New Delhi on October 14. (ANI)