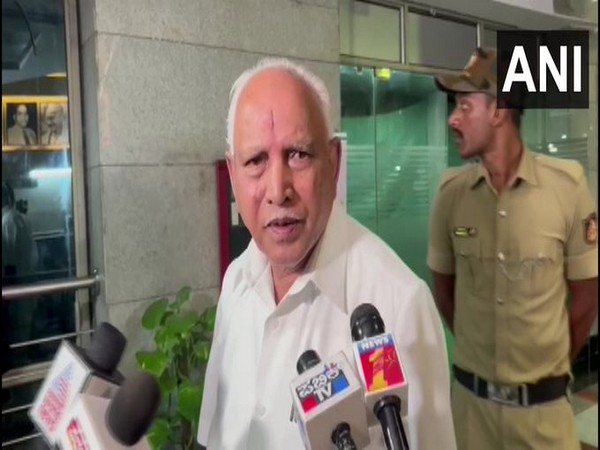 NEW DELHI: With just about eight months to go for the Karnataka Assembly elections, former Chief Minister and newly appointed member of the BJP parliamentary board, B S Yediyurappa, will embark on a statewide tour covering all districts in the coming three months.

Yediyurappa met Prime Minister Narendra Modi, BJP national president JP Nadda and Union Home Minister Amit Shah on this trip to Delhi. “The actual feedback will come from the ground, so on my Yatra, I will meet party workers, hold various meetings of the organisation and also hold public rallies,” the former CM added.

The Karnataka assembly elections will take place in 2023 and is extremely important for the fortunes of the BJP which is looking at making inroads in the South.

“Leaders like Siddaramaiah and D K Shivakumar do not understand the ground reality and they are overconfident. I can tell you that once I hit the ground, the situation in Karnataka will change in favour of the BJP in the next three months,” said Yediyurappa.

Yediyurappa has been added to the BJP parliamentary board recently, which is the party’s highest decision-making body, and a message by the party is clear with his inclusion to see its impact in the entire Southern region.

“I will not keep myself only restricted to Karnataka with the responsibility that the party has given me and very soon, I will also be touring other southern states,” Yediyurappa added, stressing that his focus is on strengthening the organisation.

Yediyurappa, the tallest Lingayat leader in Karnataka, is a very important and dominating factor in state politics, who has already announced that he is out of the race for contesting the next assembly election.

Last year, the BJP top leadership requested Yediyurappa to step down as a CM citing the 75-year age rule-following which one of his close aides, Basavaraj Bommai, was made CM. While the BJP is looking to make deep inroads in Southern India, Karnataka holds a key where the party has been in power for the longest and the contribution of Yediyurappa has been extremely crucial. (ANI)