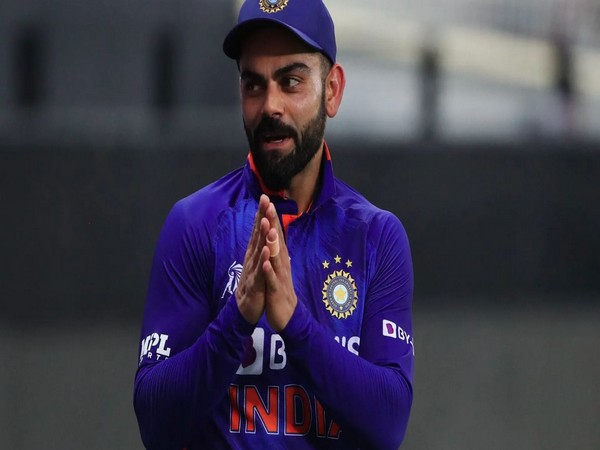 DUBAI: Virat Kohli scored his 31st half century on Wednesday, equalling the record with Rohit Sharma for scoring the most 50-plus scores in T20Is. The former India captain achieved this feat during India’s Group A tie against Hong Kong in Dubai in the ongoing 2022 edition of the tournament.

Kohli found much-needed form in the match, scoring an unbeaten 59 of 44 deliveries with the help of a boundary and three towering sixes. He looked scratchy to begin with, but found the middle of the bat in the later stages of the innings.

Babar Azam, David Warner, Martin Guptill, and Paul Stirling are the only players with more than 20 scores of 50 or more in T20Is. No other batter has more than 30 such scores.

Virat also recently became the first Indian player to represent India in 100 matches across the three formats. He joined Ross Taylor to become the second player ever to do so. In his 100th T20I match against Pakistan, Virat scored 35 of 34 calls before getting out.

Coming to the match, put to bat first by Hong Kong, Team India posted 192/2 in their 20 overs. Virat Kohli showcased glimpses of his old self and hit 59* off 44 balls, decorated with one four and three massive sixes. Then, in the final few overs, Suryakumar Yadav exploded, smashing a brilliant 68* off 26 balls with six fours and six sixes.

Pacer Ayush Shukla (1/29 in four overs) was Hong Kong’s bowlers’ pick. Chasing 193, Hong Kong had posted 51/2 in their powerplay. Babar Hayat (41 off 35 balls) and Kinchit Shah (30 off 28 balls) played some solid knocks. But it was not enough to help Hong Kong shock the mighty Indians as they fell 40 runs short of a win. They finished their innings at 152/5 in their 20 overs.

India earned direct qualification to the Super Four Phase of the tournament. Ravindra Jadeja (1/15 in four overs) was the pick of the bowlers for India. Bhuvneshwar Kumar, Arshdeep Singh and Avesh Khan also took a wicket each.
Suryakumar Yadav was adjudged as ‘Man of the Match’ for his brilliant knock. (ANI)