They recently headed to Uttarakhand with their daughter Vamika. Several images of the duo from the hill station have surfaced online.

The couple went to famous Kanchi Dham along with their little one. Virat and Anushka even posed with their fans who bumped into them there. 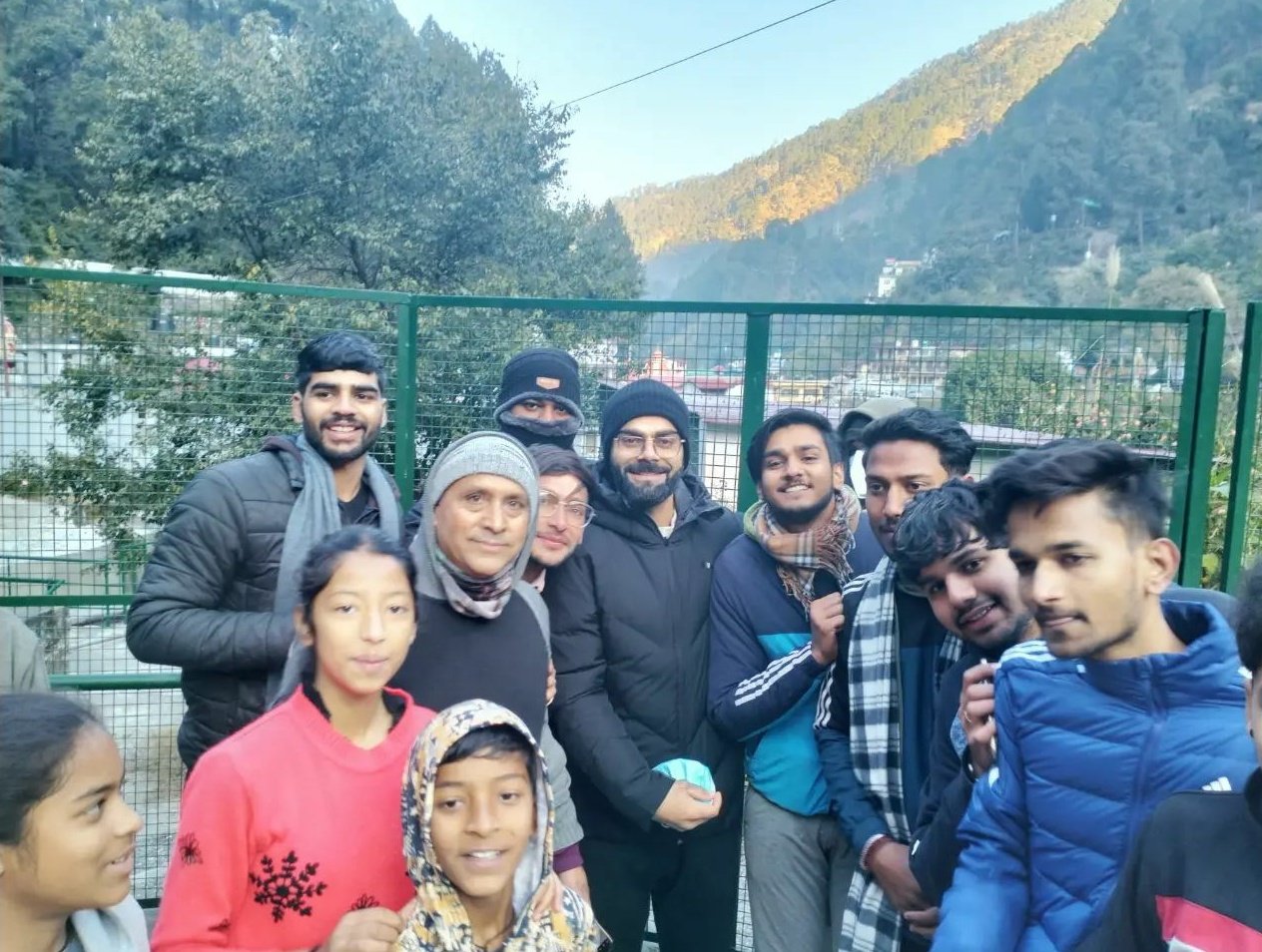 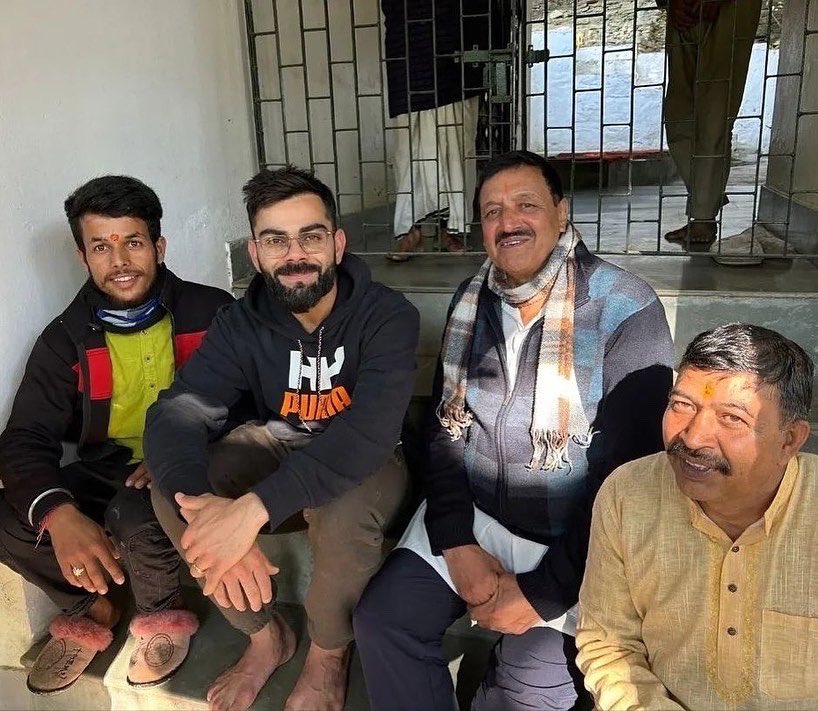 Virat and Anushka were bundled up in cosy outfits. 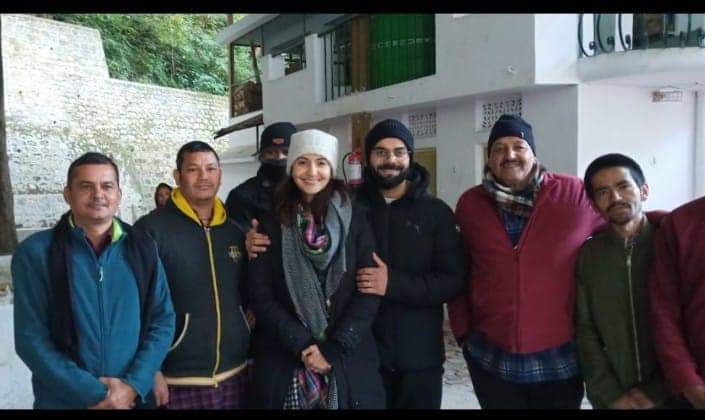 Meanwhile, on the professional front, Virat recently came back to Mumbai after playing at ICC T20 World Cup in Australia. He will be back for the Test series vs Bangladesh. In Bangladesh, India will play 2 Test matches and 3 ODIs respectively. On the other hand, his wife Anushka has been shooting for ‘Chakda Xpress’ for a while now.

Directed by Prosit Roy, ‘Chakda Xpress’ is a sports biopic film based on the life of former Indian cricketer Jhulan Goswami, which will stream exclusively on Netflix. The ‘Ae Dil Hai Mushkil’ actor will be portraying the role of a cricketer for the first time in her career. (ANI)