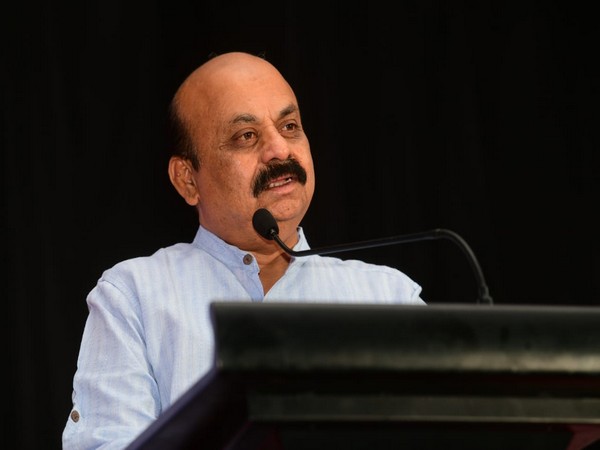 KOLAR: Chief Minister Basavaraj Bommai on Sunday took a swipe at the opposition’s demand for Health Minister Dr K Sudhakar’s resignation over two deaths at the Vijayanagar Institute of Medical Sciences (VIMS). Bommai said that the habit of the Congress Party is to politicise everything.

Two ICU patients, including a woman, were reported dead due to power failure and a defunct generator. Following the case, former Chief Minister H D Kumaraswamy demanded that Dr K Sudhakar should resign from the post of minister owning moral responsibility.

Kumaraswamy addressed the media after participating in the minority convention and a party joining programme organised by the Janata Dal Secular in Kolar.

“The government has not clarified the facts regarding the death of the two patients. If there was morality, the Health Minister should have gone to the hospital first, but he did not go. The director of the hospital is saying that some people have hatched a conspiracy to give him a bad name. How long will it take to tell the truth to the people? The Health Minister should accept moral responsibility for this,” Kumaraswamy said.

“The Health Minister has written a half-page article in the newspapers saying that they have made great achievements in the health sector. If you look here, the state’s health condition is a testimony to the state’s health status. Although it has been a long time since the incident happened, the truth has not come out till now. The reason for this is the attitude of the government. He demanded that the Health Minister should resign on moral grounds,” he added. (ANI)