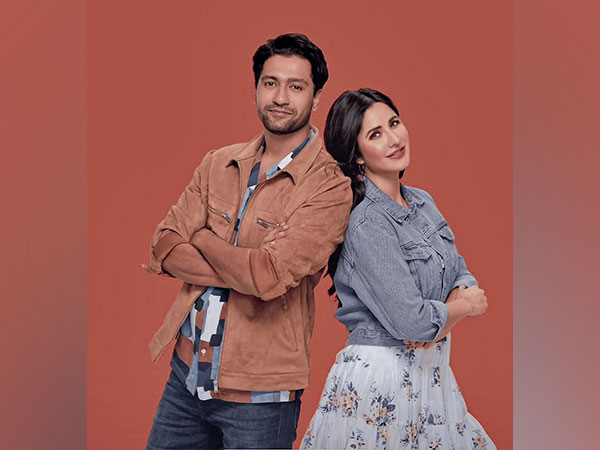 MUMBAI: Rejoice all VicKat fans! You are soon going to see your favourite off-screen couple Vicky Kaushal and Katrina Kaif share the screen for the first time! Well, don’t get your hopes too high, it’s not for a film. The husband and wife are collaborating for a TV commercial.

The pictures from their shoot have gone viral. In the photos, both of them can be seen casually dressed up in comfortable vacation clothes. Giving major couple goals, Vicky and Katrina look too cute to be true!
See the photos here: 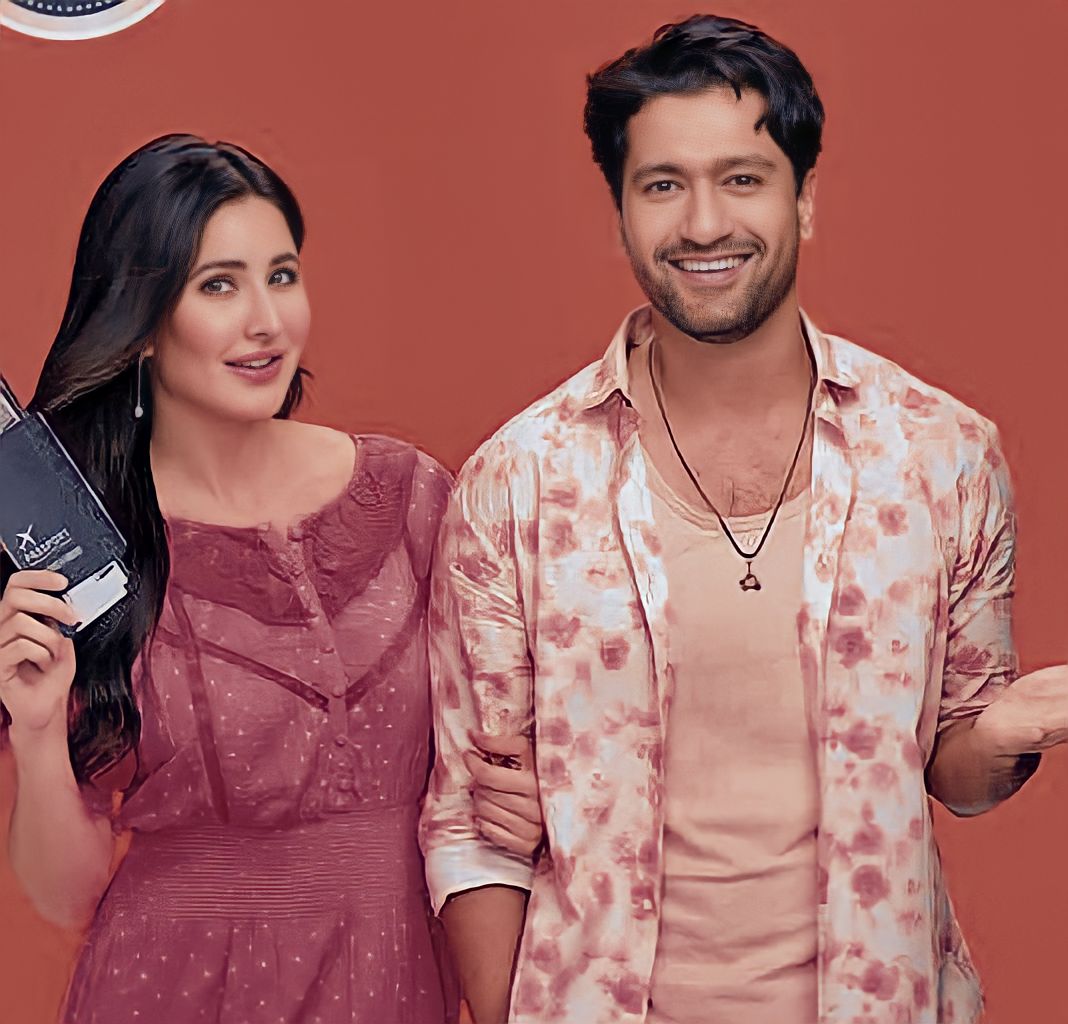 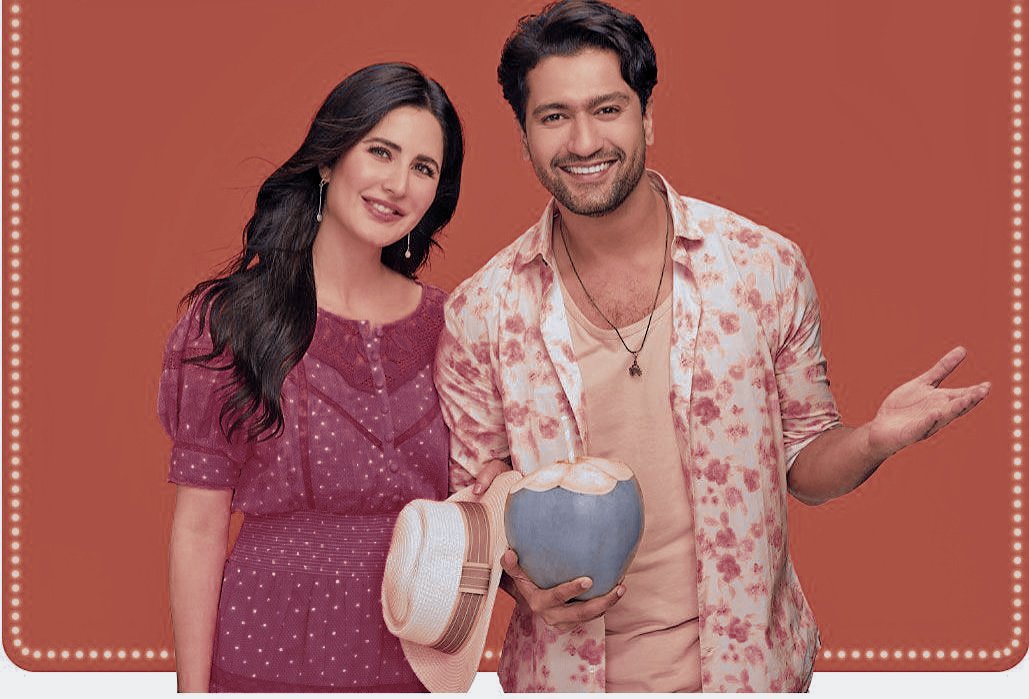 The couple tied the knot in December 2021 in an intimate wedding ceremony in Rajasthan. Although the couple never accepted being in a relationship in public, they dated for around two years before tying the knot.

On ‘Koffee With Karan’, Katrina revealed that she met Vicky at Zoya Akhtar’s party and that’s when romance started brewing between them.

Sharing the details of her relationship with Vicky, Katrina shared how Vicky was never on her ‘radar’, she said, “I did not even know much about him. He was just a name I had heard of but had never associated with. But then, when I met him, I was won over!”

Calling her relationship ‘unexpected and out of the blue’, Katrina added, “It was my destiny and it was really meant to be. There were so many coincidences that at one point all of it just felt so unreal.”

Meanwhile, talking about the work front, Katrina will be next seen in an upcoming horror comedy film ‘Phone Bhoot’ alongside Siddhant Chaturvedi and Ishaan Khatter, which is all set to hit the theatres on November 4.

Apart from that, she is also a part of ‘Merry Christmas’ along with south actor Vijay Sethupathi, and ‘Tiger 3’ with Salman Khan, which is slated to release on April 23, 2023.

Meanwhile, Vicky will be seen in ‘Govinda Naam Mera’ alongside Bhumi Pednekar and Kiara Advani. He will also be seen opposite Sara Ali Khan in Laxman Utekar’s untitled. Apart from these two, he also has Anand Tiwari’s untitled film with Triptii Dimri and Meghna Gulzar’s ‘Sam Bahadur’, co-starring Sanya Malhotra and Fatima Sana Sheikh in the line. ‘Sam Bahadur’ is a biopic on Field Marshal Sam Manekshaw. (ANI)