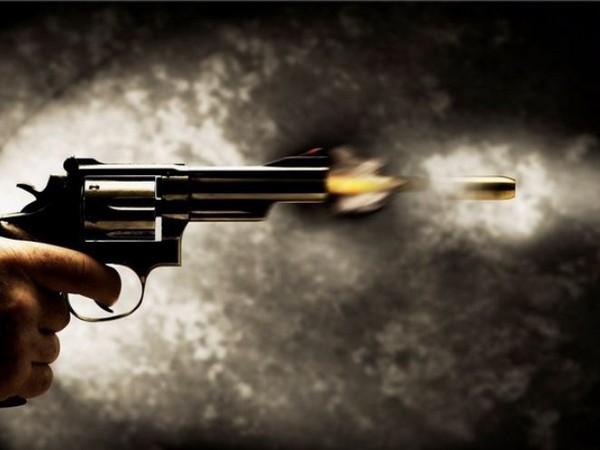 Sukhbir, a former chairman of Sohna Market Committee, later succumbed to his injuries at a hospital, the police added.

The incident occurred when the BJP leader went to buy clothes at a showroom in Sadar Bazaar near Gurudwara Road. The leader was said to be close to Chief Minister Manohar Lal Khattar.

The Gurgaon police have started investigating the CCTV footage and other evidence. (ANI)