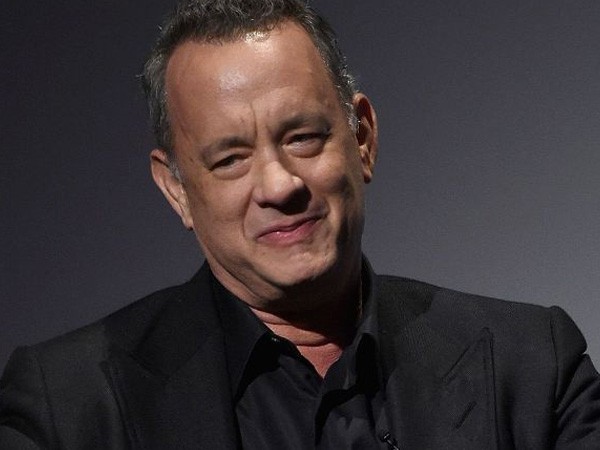 WASHINGTON: Veteran star Tom Hanks is all set to come up with his first novel.

As per People, the two-time Oscar winner’s novel ‘The Making of Another Major Motion Picture Masterpiece’ will be out May 9, 2023. It is about the movie business and the making of a “colossal, star-studded, multi-million-dollar superhero action film and the humble comic book that inspired it.”

In conversation with People, Hanks said that the plot draws from his personal Hollywood experiences. “Every character in the book does something I’ve experienced while making a movie, as well as discovered a philosophy or learned an important lesson. Even the foolish moments are some kind of stunt I’ve pulled or mistake I’ve survived,” he said.

‘The Making of Another Major Motion Picture Masterpiece’ spans several decades and showcases how American culture has changed since World War II. One portion is set in 1947, about a soldier returning home from war who leaves a lasting impression on his talented five-year-old nephew. That boy grows up to draw comic books in 1970, making his uncle into one of his characters.

Speaking of Hanks’ film projects, he was seen in box office smash ‘Elvis’ and Disney’s live-action ‘Pinocchio’ remake this year. He recently garnered everyone’s attention by hinting at the sequel of ‘Forrest Gump’.

According to Variety, Hanks made the revelation on the ‘Happy Sad Confused’ podcast. He said, “I will say that, with a long time in between, we did take a stab at talking about another ‘Forrest Gump’ that lasted all of 40 minutes. And then we never…we said, ‘Guys, come on.’

“A smart thing I did is I’ve never signed a contract that had a contractual obligation to a sequel. I’ve always said, ‘Guys, if there’s a reason to do it, let’s do it. But you guys can’t force me.’ There is that natural inclination that is one of pure commerce that says, ‘Hey, you just had a hit, so do it again and you’ll have a hit,'” he added.

The Oscar-winning drama was based on the 1986 novel, which led to the 1995 book sequel ‘Gump and Co’. The film adaptation of the first book was a box office powerhouse, earning $678 million worldwide and becoming the top-grossing film in the US in 1994. (ANI)