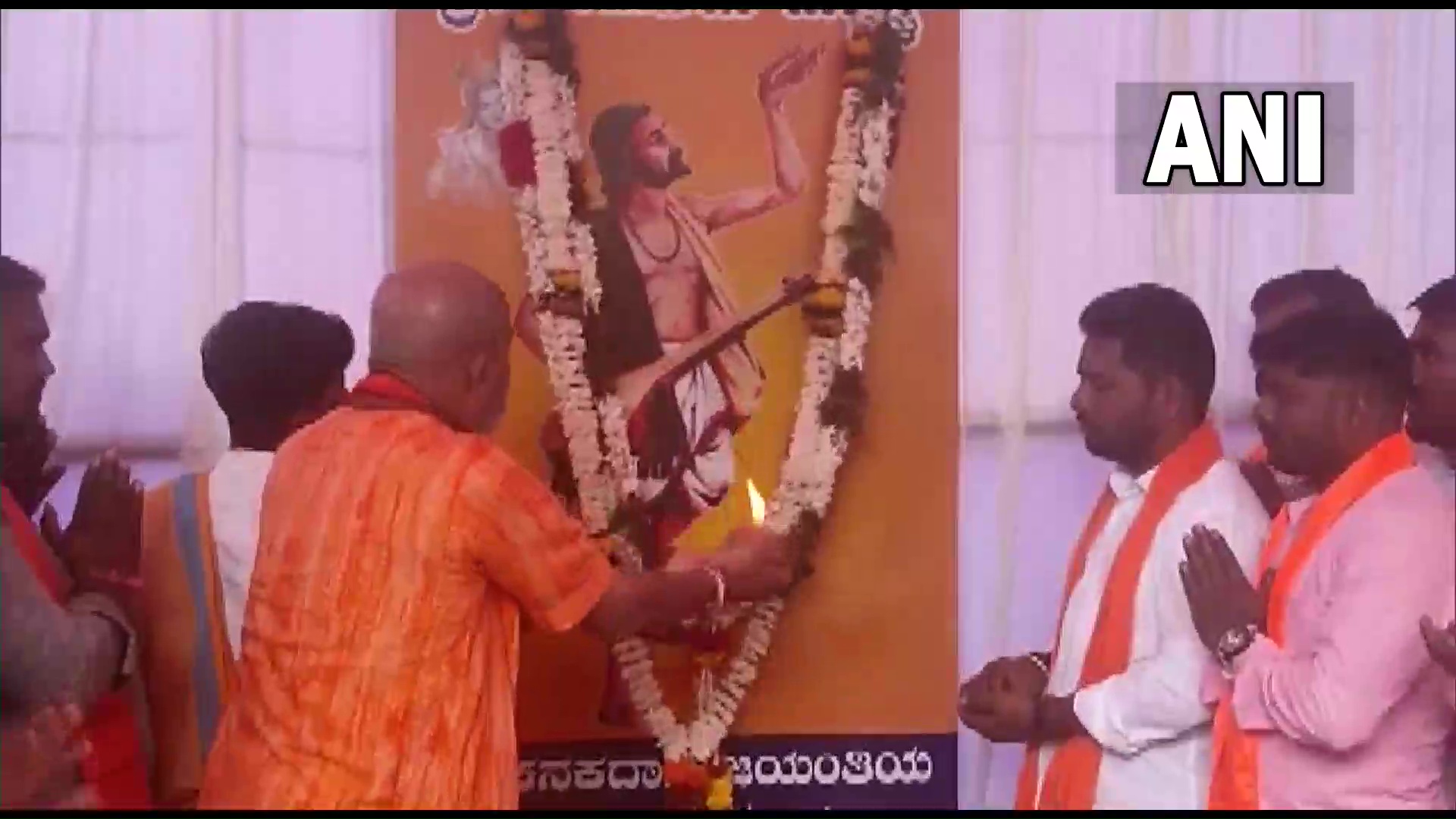 This came a day after the Asaduddin Owaisi-led AIMIM, along with others, celebrated the birth anniversary of Tipu Sultan at the ground on Thursday.

About 200 people including members of the AIMIM and the Samata Sainik Dal took part in the event amid tight security arrangements. The celebrations were conducted after getting conditional permission from the Hubballi-Dharwad Municipal Corporation on November 9.

The Sri Rama Sene submitted this memorandum after some Dalit organizations and All India Majlis-e-Ittehadul Muslimeen (AIMIM) approached the municipal corporation seeking permission to celebrate Tipu Jayanti at the Idgah Maidan after the top court allowed to celebrate Ganesh Chathurti in August this year.

Two more organizations had submitted a memorandum seeking permission to celebrate Holi by installing the Kamdev statue and celebrating Onake Obavva Jayanti at the same place.

Mayor Veeresh Anchatgeri had told ANI on Wednesday that religious activities can be done at Idgah Maidan, but no big leaders will be allowed. Back in August this year, the Karnataka High Court had allowed Ganesh Chaturthi celebrations to go ahead at the Idgah Maidan. The order rejecting the petition filed by Anjuman-E-Islam said the ground is the property of the Hubli-Dharawad Municipal Commission and they can allot the land to whoever they desire so. Later, the case was taken to the Supreme Court against the Karnataka High Court order.

However, the Supreme Court granted permission for celebrating Ganesh Chaturthi at the grounds. This was the first time that a Hindu festival was celebrated at the controversial ground.

The Idgah ground in Hubballi has been caught up in a controversial dispute for decades until 2010, when the Supreme Court in its judgment, held that the ground is the exclusive property of Hubballi-Dharawad Municipal Corporation.

In 1921, the ground was leased to the Islamic organization, Anjuman-E-Islam for 999 years to hold prayers. Post-Independence, many shops were opened on the premises. This was challenged in court and a long litigation process started which halted in 2010 after the Supreme Court judgment. The top court had granted permission for prayers twice a year and not to build any permanent structure on the ground. (ANI)