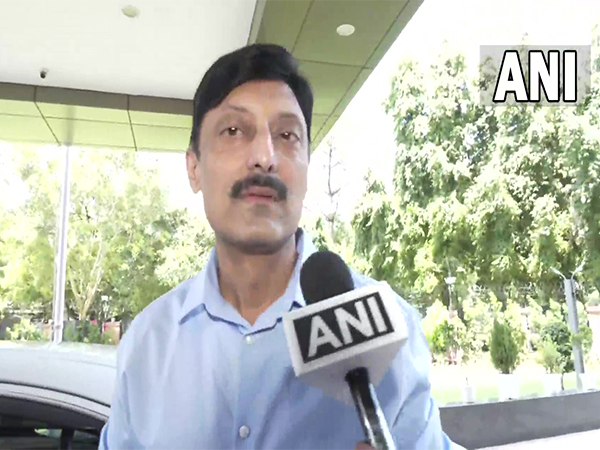 Ravindra Yadav, Special Commissioner of Police, Crime and EoW, talking to ANI in an exclusive interaction, stated that the actress cooperated in the investigation, but there are still some questions that need to be answered. “She was cooperating during the investigation, but there are some questions whose answers have not been found yet and there might be a need to inquire her again,” he said.

“We were looking for whatever strings were connected into the case. Including the one who received the gifts, now they were ignorant (about criminal background) or were involved in the actual crime, their investigation is going on…” he added.

The official further stated that Fatehi, during the investigation, claimed she was not aware of the event held in Chennai, where she was earlier invited and that the event actually had some links connected with Sukesh Chandrashekhar’s crime syndicate.

The police official added that they will derive a conclusion only after a proper probe. “Nora Fatehi says she didn’t know that the event where she was invited in Chennai had links to this crime syndicate. But everything will have to be seen, how were the car and gifts she had received used. We’ll reach a conclusion only with a proper probe,” Yadav said.

“It was found that some people worked around him (Sukesh Chandrashekhar) and he used to first contact actresses when they were more friendly. He tried to entice them with expensive gifts. It seems some people realised but continued out of greed,” he added.

Meanwhile, Delhi Police’s economic wing grilled Fatehi on Friday for over nine hours and was asked roughly around 50 questions. The official said it was done to strengthen the ongoing probe into the case.

“We called Nora Fatehi yesterday. It was done to strengthen the case by questioning characters related to the crime syndicate being operated by Sukesh from jail. She was questioned for around 6 hours”. The actress was questioned till around 8 pm, after which she left. She has been informed that she can be called again for questioning, as the police sources confirmed

“She recently returned from Dubai. She was asked questions related to Sukesh Chandrashekhar and the gifts she got from him. She was also asked who all she had met or connected with over the phone during that period,” said a senior police officer.

Police officials said that questioning so far has surfaced that Nora and Jacqueline Fernandez, who has also been linked with Sukesh Chandrashekhar, were both unaware of each other receiving gifts.

Nora was approached by Chandrashekhar’s wife Leena Maria Paul, who also was later arrested for her role in the scam. “She had approached Nora through a manager for a nail art function and later both came closer leading to Chandrashekhar gifting Nora a BMW car, expensive phones and other gifts. Nora has also cleared that she did not know Chandrashekhar was in jail or that the gifts are being bought from proceeds of crime. She said she also had not visited Chandrashekhar in jail,” the officer said. (ANI)