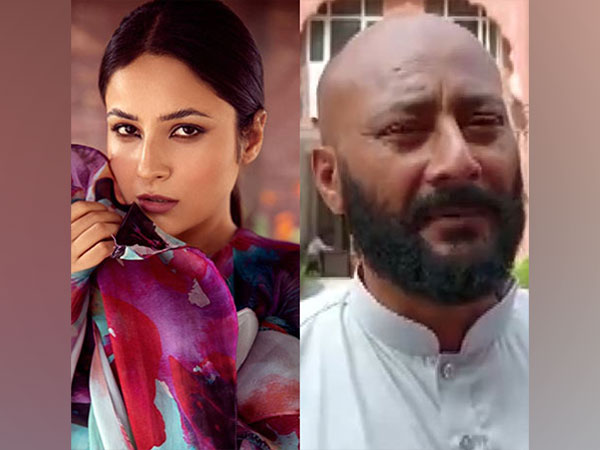 On Saturday, Santokh Singh reached the SSP of Amritsar Rural Police to file a complaint and stated that he has been receiving constant death threats. He alleged that the caller identified himself as Happy and threatened to kill him before Diwali.

Speaking to the media, Santokh Singh said he was associated with various Hindu organisations and therefore, he was getting threats. He urged the police authorities to investigate into this or else he will soon be forced to leave Punjab and settle elsewhere.

In this regard, SP Jaswant Kaur has said that the incident will be investigated and action will be taken.

This is not the first time Santokh Singh has been threatened. Reportedly, in December 2021, after joining the Bhartiya Janata Party, he was attacked by two men. As per reports, he was sitting in his car when two unidentified assailants arrived and shot at him.

Meanwhile, on the work front, Shehnaaz gained fame after her stint on Bigg Boss 13. Shehnaaz and Sidharth Shukla, popularly called ‘SidNaaz’ by fans, got close to each other when they were in the ‘Bigg Boss 13’ house, though they never officially acknowledged being a couple. Sidharth later won the reality show in 2020. (ANI)