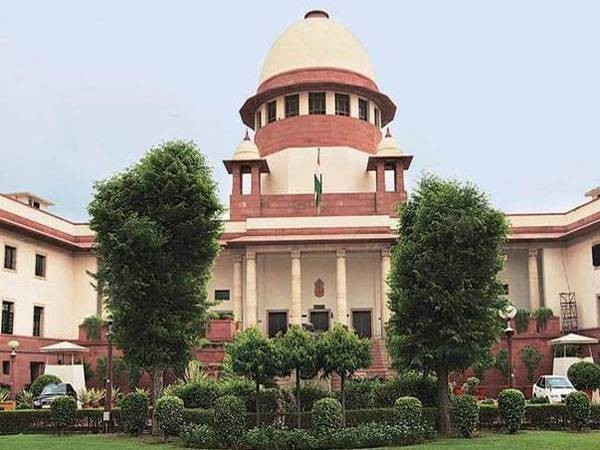 NEW DELHI: The Supreme Court on Monday agreed to hear the Karnataka Waqf Board plea against the state High Court order allowing Ganesh Chaturthi celebrations at the Idgah Maidan in Chamarajpet in the city.

A bench headed by Chief Justice of India UU Lalit agreed to hear the matter on Tuesday. The plea was mentioned by senior advocate Kapil Sibal who sought an urgent hearing of the plea moved by the Waqf Board. He apprised the court about the division bench of the Karnataka HC and said unnecessary tension will be created.

A division bench of the Karnataka High Court granted permission to the Karnataka government to consider and pass appropriate directions on the applications seeking the use of Idgah Maidan at Chamarajpet. The division bench passed the order on the state’s plea challenging a single-judge bench order directing to maintain the status quo. (ANI)