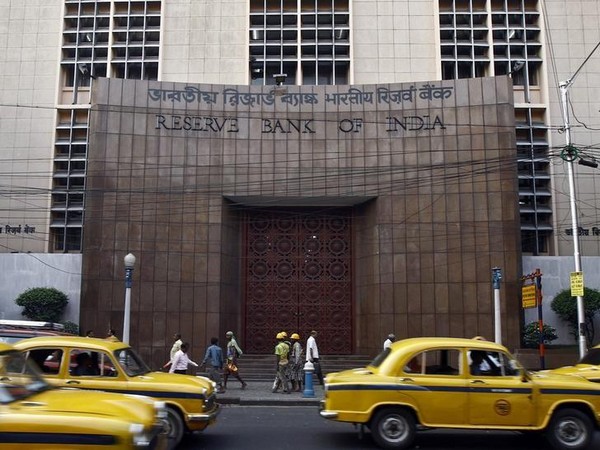 MUMBAI: The Reserve Bank of India (RBI) on Friday released a so-called ‘concept note’ on Central Bank Digital Currency (CBDC) with an objective of creating awareness about the planned features of the digital rupee.

The purpose behind the concept note is to create awareness about CBDCs in general and the planned features of the digital rupee, in particular, the RBI said in a statement.

“It explains the objectives, choices, benefits and risks of issuing a CBDC in India. The note also seeks to explain Reserve Bank’s approach towards the introduction of the CBDC,” the RBI said.

In the Union Budget 2022-23, Finance Minister Nirmala Sitharaman had announced about rolling out of the digital currency called Central Bank Digital Currency (CBDC).

As CBDCs are an electronic form of sovereign currency, it should imbibe all the possible features of physical currency. The design of CBDC is dependent on the functions it is expected to perform, and the design determines its implications for payment systems, monetary policy as well as the structure and stability of the financial system. One of the main considerations is that the design features of CBDCs should be least disruptive.

The CBDC can be structured to be ‘token-based’ or ‘account-based’. A token-based CBDC is a bearer instrument like banknotes, meaning whosoever holds the tokens at a given point in time will be presumed to own them. In contrast, an account-based system will require maintenance of record of balances and transactions of all holders of the CBDC and indicate the ownership of the monetary balances.