MUMBAI: It is the occasion of late actor Sushant Singh Rajput’s birth anniversary. He was an actor who craved his name in the hearts of audiences both on and off the screen. He is not only remembered for his outstanding performances but kind gesture towards his fans.

Born on January 21, 1986, the late actor might have left this world at an early but his fans continue to remember him because of the strong character he played in his films, despite a short-lived career. He had come to the film industry with no Bollywood connection. Still, he managed to make a place for himself.

Sushant started his career as a dancer and later joined a theatre group. After making his name in the TV industry, courtesy of his performance in Ekta Kapoor’s ‘Pavitra Rishta’, the actor switched to films and within a span of seven years, gave audiences critically-acclaimed movies like ‘Kai Po Che’, ‘MS Dhoni: The Untold Story’, ‘Chhichhore’, among several others.

On the occasion of Sushant’s birth anniversary, let’s look back at his spectacular performances. 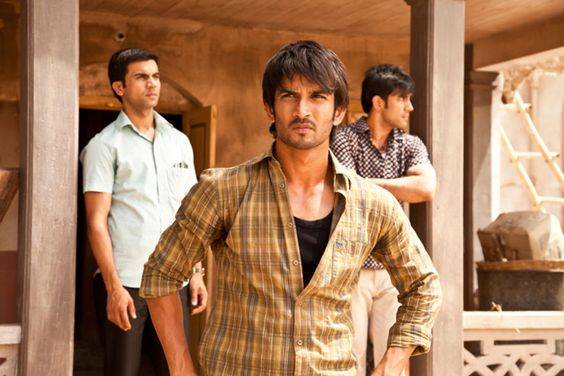 With ‘Kai Po Che’, Sushant made the transition from TV actor to Bollywood star. He portrayed a failed cricketer who became obsessed with the sport and eventually became a coach. Sushant, who co-starred with Rajkummar Rao and Amit Sadh, nailed his role and gave the industry’s best debut performance that year. 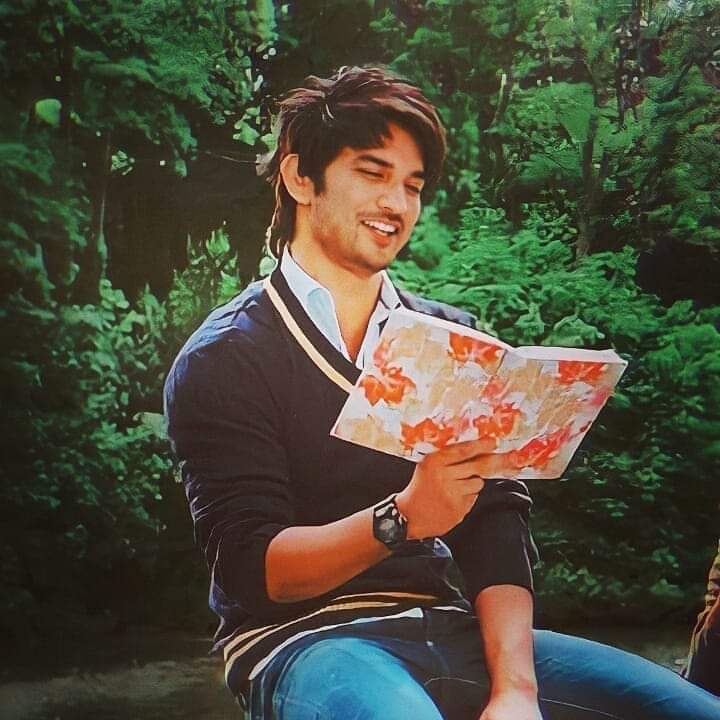 With his brief role in the movie, people fell for his charm, and critics praised Sushant for his on-screen honesty and simplicity. He played Sarfaraz, a Pakistani boy who falls in love with an Indian girl named Jaggu played by Anushka Sharma. 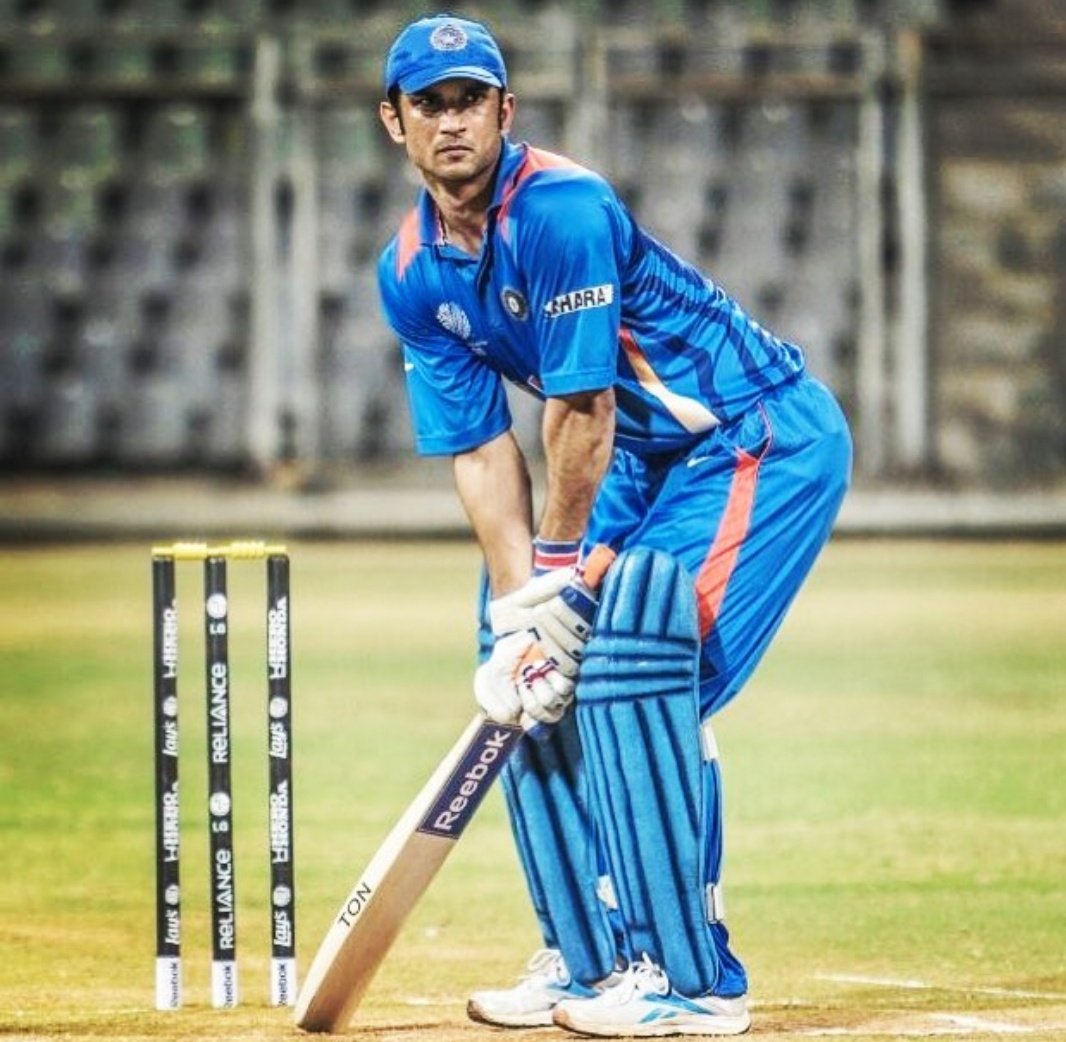 Sushant won the audience’s hearts with his spectacular performance as Mahendra Singh Dhoni in the biopic. Many left spellbound, some were even confused about whether they watched Sushant or Dhoni on screen, clearly proving what a great actor Sushant was.

From essaying Dhoni’s walk to the way he talks, he took note of everything and that was beautifully depicted in the film. Sushant’s most pivotal role in a seven-year-long movie career and even proved to be the biggest hit of his. 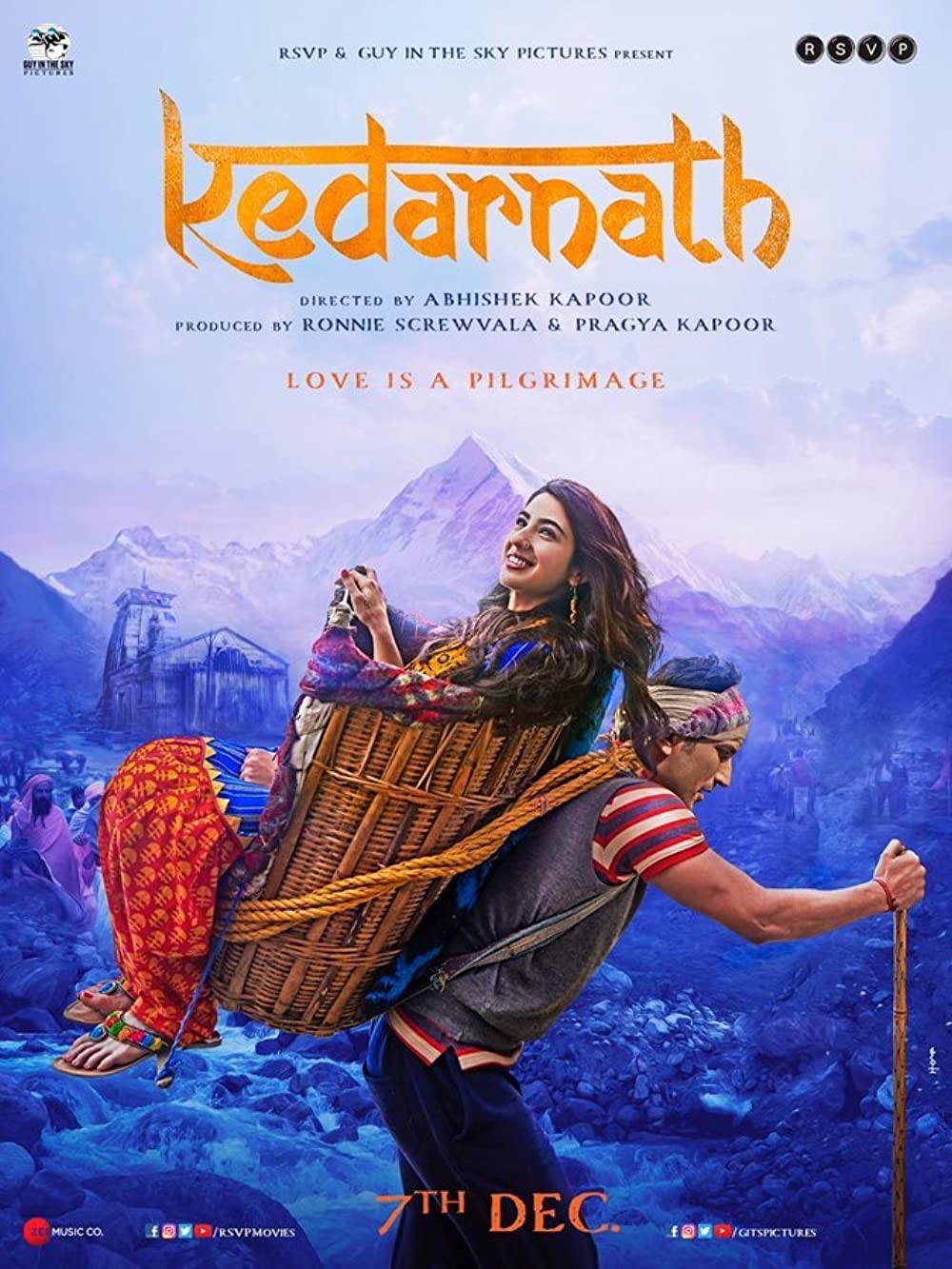 SSR as ‘Mansoor’ in the heart-wrenching love story. The audience was drawn to him because of his innocence and nobility. The movie that marked Bollywood debut of Sara Ali Khan was an inter-faith love story set around the tragic and infamous Kedarnath floods and landslides that took the lives of many in 2013. 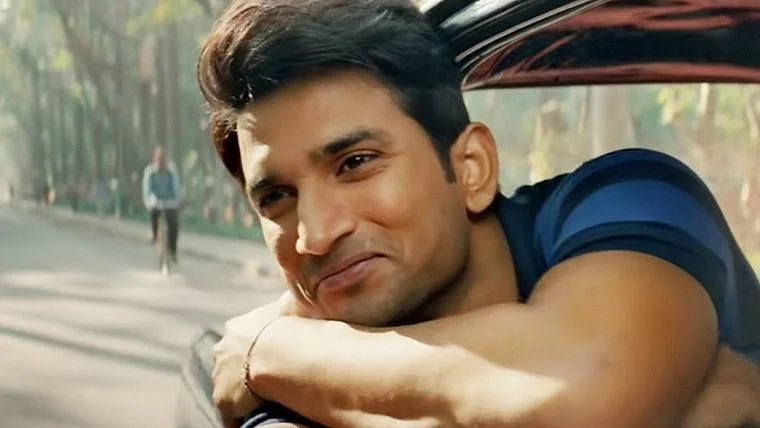 Sushant gave another outstanding performance in Chhichhore, which was a huge box-office success. Sushant sped through different shades of his character Aniruddh Pathak, an engineering graduate battling divorce whose world comes crashing down when his only son attempts suicide after failing an engineering entrance exam.

Sushant displayed a wide range of emotions throughout the film which again won the audience’s heart. 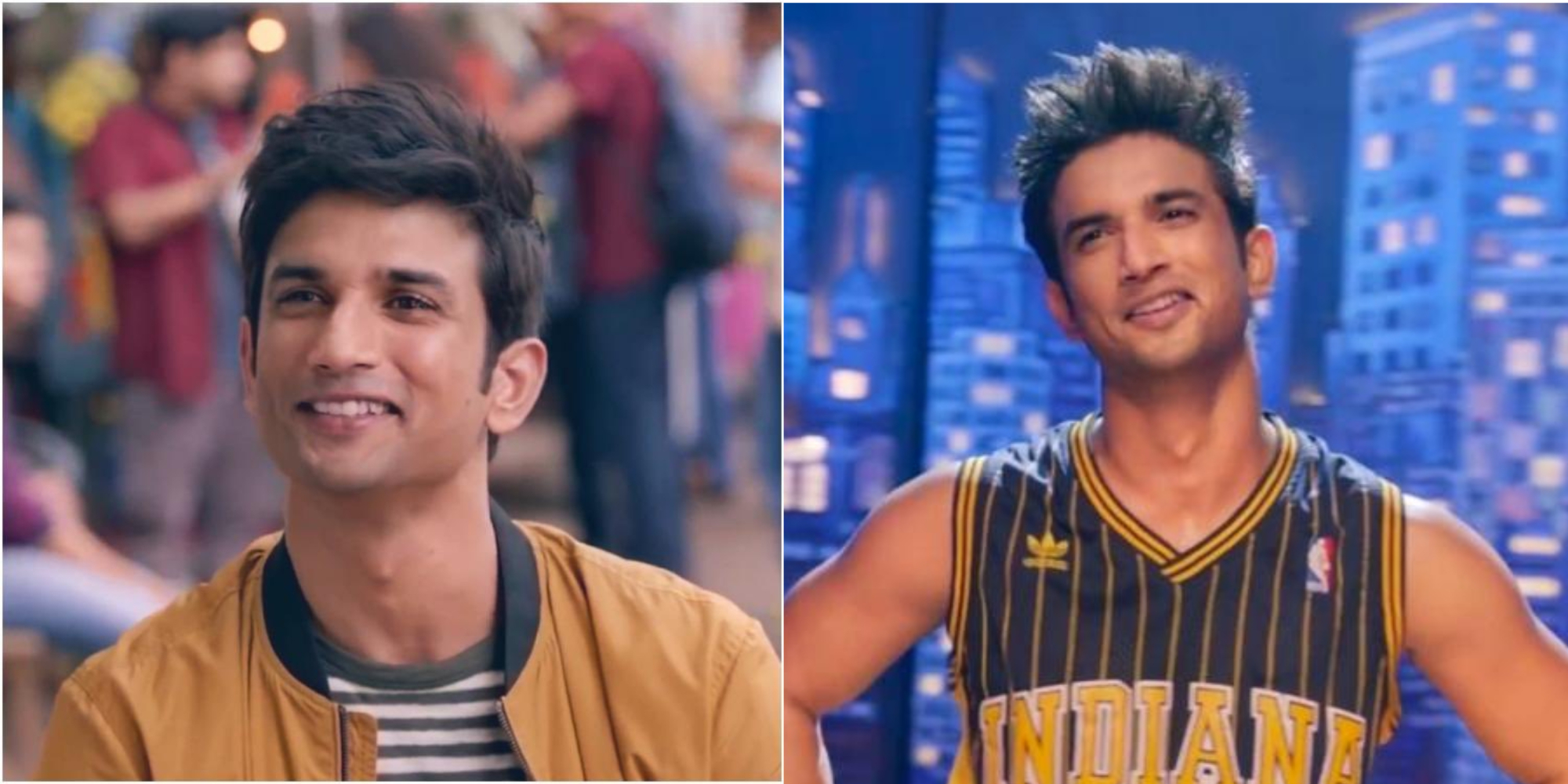 Sushant gave it all to play the character of Manny in the movie. ‘Dil Bechara’ was his last film, which was released on the OTT platform Disney Plus Hotstar after his death, also starred Sanjana Sanghi and was directed by Mukesh Chhabra. A touching adaption of Jonh Green’s novel ‘The Fault in Our Stars’.

The film became a blockbuster hit in India soon after its release with both critics and fans pouring love over Rajput’s last film.

Though we lost Sushant on June 14, 2020, today he would have turned 37. He had a glorious career and he left behind his roles to be cherished life long. (ANI)