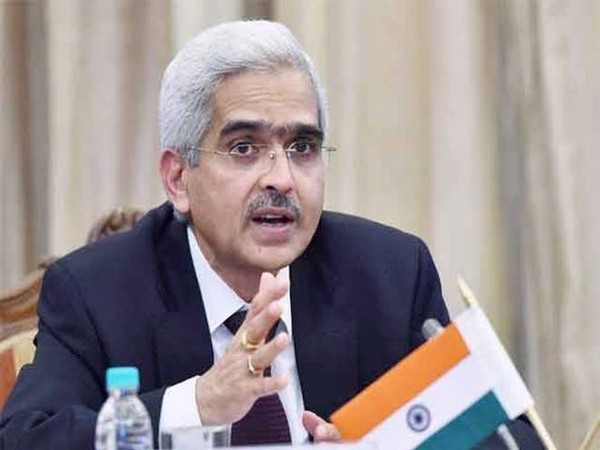 MUMBAI: Reserve Bank of India’s Governor Shaktikanta Das on Friday announced the hike of the repo rate, the key lending rate, by 50 basis points to 5.9 per cent. Explaining the rationale behind the policy, the governor said the bleak global economic outlook, persisting inflation at an alarming level and the aggressive policies of advanced economies are the reasons behind the rate hike.

In the three-day meeting of the Monetary Policy Committee (MPC) which ended on Friday, five of the members of the MPC voted to hike the repo rate by 50 basis points (bps), the governor said.

The rates for the standing deposit facility (SDF) and the marginal standing facility (MGF) were also raised by 50 basis points to 5.65 per cent and 6.15 per cent, respectively.

The central bank had already hiked the key policy rate by 140 bps since May to 5.4 per cent to cool off domestic retail inflation that has stayed above the RBI’s upper tolerance limit of 6 per cent each month this year.

On India’s growth, Shaktikanta Das said, “Real GDP (gross domestic product) grew by 13.5 per cent (year-on-year) in Q1 FY22-23 (first quarter), surpassing the pre-pandemic level by 3.8 per cent. This was led by robust growth in private consumption and investment demand.”

He also said there was a sustained revival in urban demand which should get a further impetus from the unfettered celebration of upcoming three festivals after two and half years of living with Covid-19 and that rural demand was also gaining gradually.