JAMNAGAR: Days before the release of his film ‘Chhello Show’, child actor Rahul Koli left for his heavenly abode on October 2. He was 17. Rahul died of leukaemia. He had been undergoing treatment at a hospital in Ahmedabad.

Confirming the demise of Rahul, his father Ramu Koli told ANI, “Rahul had blood cancer. We had taken him to Jamnagar for further treatment before he was hospitalised in Ahmedabad. Unfortunately, on October 2, he passed away.”

Ramu informed that the makers of Rahul’s film ‘Chhello Show’, which is India’s official entry for Oscar 2023, helped him financially throughout his child’s treatment. 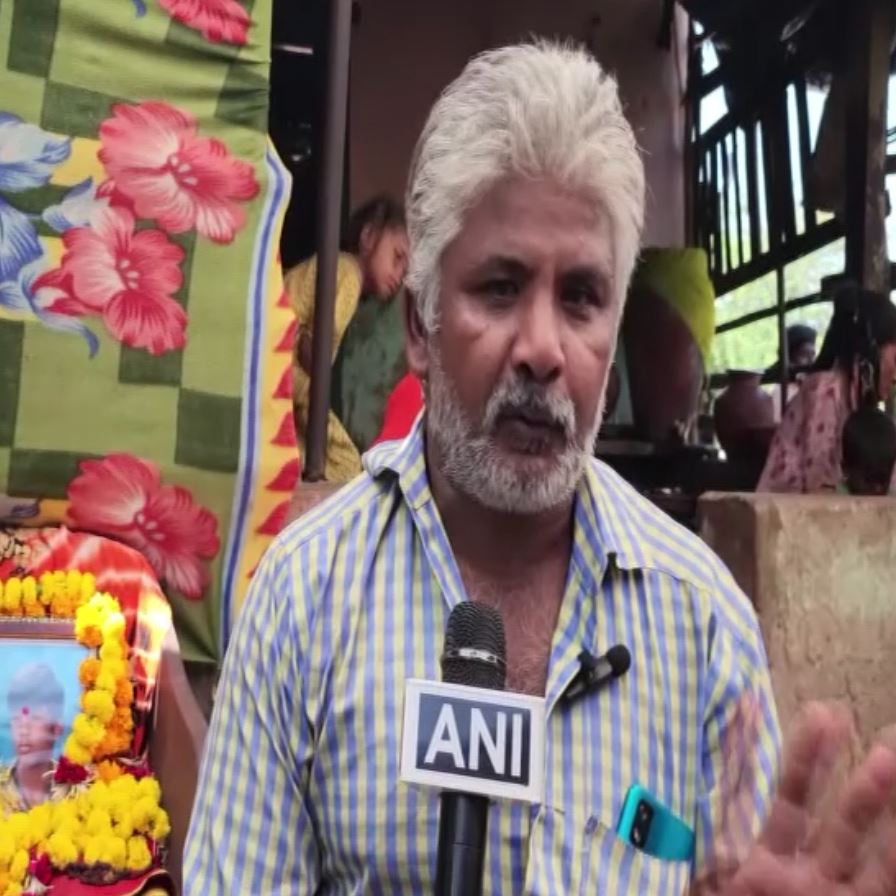 Ramu even had to sell his autorikshaw for the former’s treatment. However, when the crew of the film found out, they helped him buy back the auto.

Rahul was the eldest of three siblings. According to Ramu, Rahul wanted to eradicate his family’s poverty by working in films.

Rahul shot for ‘Chhello Show’ in 2019. His family is planning to watch the film together on October 14 and then perform his final rites. (ANI)