NEW DELHI: The sudden opening of international borders with various countries including Malaysia, Thailand, Bhutan and Vietnam has led to a surge in tourist numbers and long queues at the immigration clearance at Delhi’s Indira Gandhi International Airport (IGIA).

The tourism sector, especially in the Asia Pacific, remains one of the most affected by the Covid-19 pandemic. The governments of the respective countries have taken measures to make economic and business easier.

Several countries including Malaysia, Thailand, Vietnam, Bhutan and the Middle East’s United Arab Emirates, have opened their borders to tourists after a gap of almost two years. “Passengers from Vietnam, Thailand and Malaysia, especially tourists, are the most travelling at the moment. Many airline companies have announced discounted air fares these days,” an airport official told ANI. 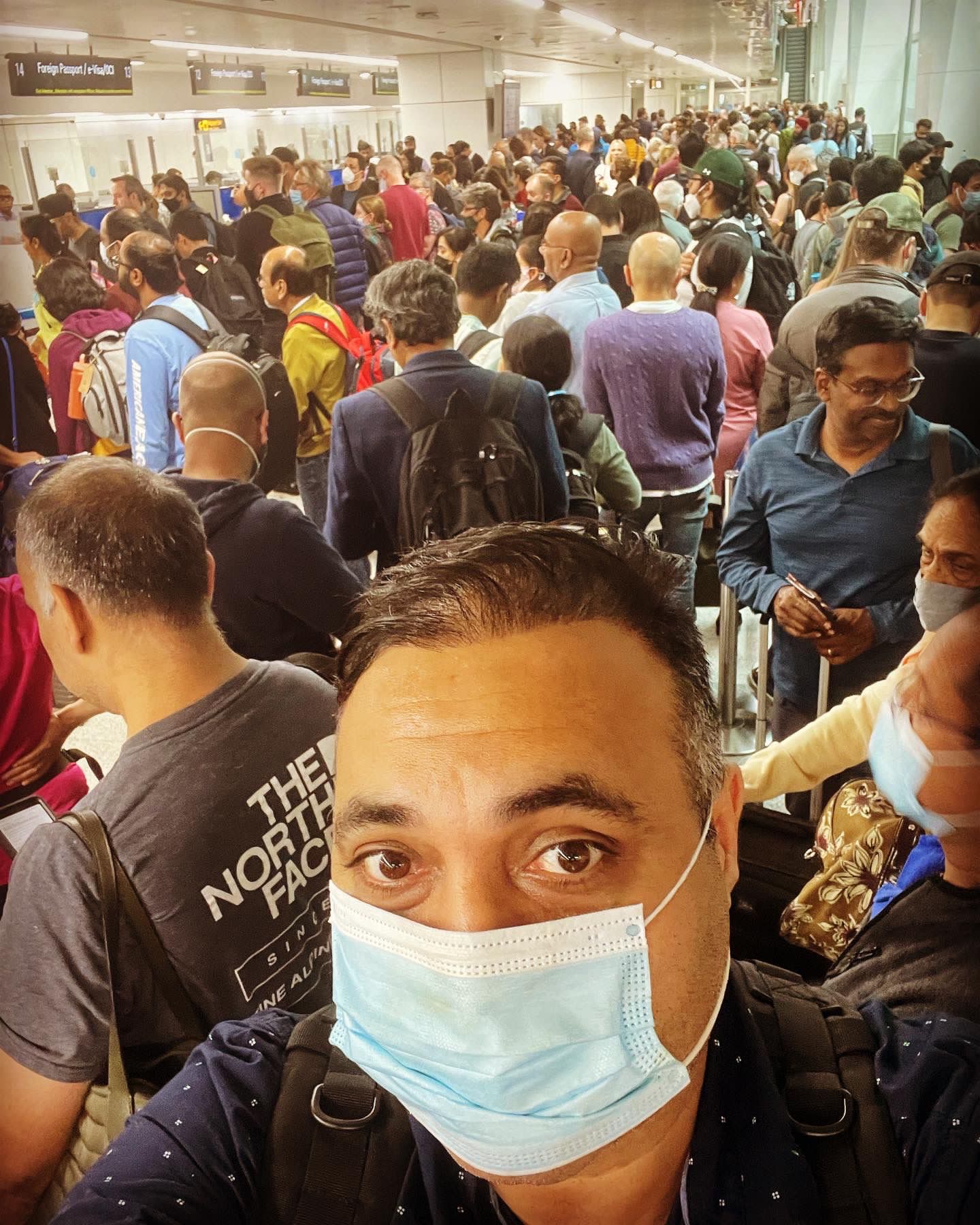 “VietJet is making it easier and affordable for Indians, and now travellers from Ahmedabad, to visit Hanoi, the capital of Vietnam, and Ho Chi Minh City, an economic icon. Prices starting from Rs 23,000 round trip,” the airline company said in a statement.

Delhi-based tour and travel companies are also selling their short-haul destinations instead of Europe and other western countries due to visa delays.

“For two years, people were not able to go out due to Covid, now the market is open, but visa is not available to go to Europe quickly, so people go to places like short-haul destinations… Vietnam, Malaysia, Bhutan, UAE and alike. At present, we have demand from short-haul countries only,” Manoj Matta, head of oriental vacation, told ANI.

Besides this, companies got fed up with virtual meetings and hence had started venturing out for their off-sites, be it dealer-incentive tours or conferences or launch events, etc. Another factor contributing to this is the students travelling abroad.

“Owing to visa issues, currently, we have demand for short-haul countries only,” Manoj Matta, head of Oriental Vacations and Journeys, told ANI.

Passengers from India as well as foreigners filed complaints about immigration chaos and mismanagement strategies at the Delhi airport through social media.