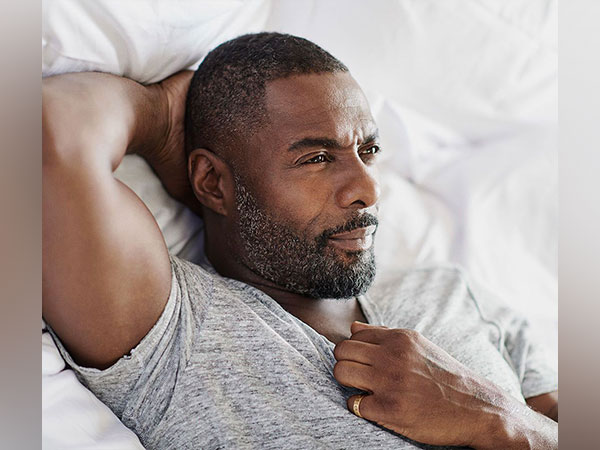 WASHINGTON: Hollywood star Idris Elba, during a recent podcast session talked about the speculation of him playing the iconic agent 007 James Bond. “I’m not gonna lie, every corner of the world I go and I’m talking about different cultures they always go: ‘Bond!,” Elba said.

According to Deadline, recently, speculation started to spread around the corner about who will be the next James Bond after actor Daniel Craig, and actor Idris Elba came to the top to portray 007’s role in the upcoming movie of the secret agent.

Talking about playing Bond on screen Idris further said, “It is not a goal for my career, I don’t think that, you know, playing Bond will satisfy some of my personal goals. It will definitely satisfy the will of a nation,” Elba said, referencing the legions of fans who would like to see him as 007.

“And I feel it is beyond me at this junction. It’s beyond me. You know, it’s not a question of, ‘Should I?,’ ‘Do I?,’ ‘Will I?,’ it is what the will of the nation dictates sometimes,” he added, before speculating that even just the discussion is a good thing, Deadline reported.

“I’m not that guy, but, in everyone’s world I might be. And that job is done. Because the truth is, you know, a lot of people are really seeing Idris playing Bond as the ‘alternative Bond.’ And, as long as that alternative is existing, that’s great for the growth of casting,” Elba added.

As per Deadline, James Bond producer Barbara Broccoli earlier this year said that the search for the next star who’ll drive the franchise’s iconic Aston Martin is still far off, nobody is in the running, and “we are working out where to go with him”.

“There isn’t a script and we can’t come up with one until we decide how we’re going to approach the next film because, really, it’s a reinvention of Bond. We’re reinventing who he is and that takes time. I’d say that filming is at least two years away,” she said. (ANI)