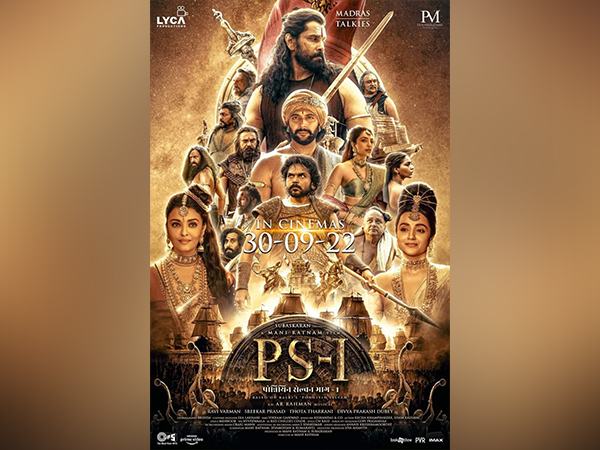 ‘Ponniyin Selvan-Part 1’ is a cinematic adaptation of author Kalki Krishnamurthy’s Tamil novel of the same name which was released in the form of a series during the 1950s. It marks the third collaboration of Aishwarya with south actor Vikram after their critically acclaimed film ‘Raavan’ in 2010.

In the film, Aishwarya could be seen in dual roles — Queen Nandini, the princess of Pazhuvoor, who is on a mission to seek vengeance, and Mandakini Devi in the historical drama.