Footage from CCTV show the boy was bundled into an autorickshaw and kidnapped.
SHARE

KALABURAGI: The Kalaburagi police have rescued a 10-year-old boy who was kidnapped from Siddeshwar Colony in Kalaburagi for a ransom of Rs 10 lakh.

The culprits, who came in an autorickshaw kidnapped the boy, Sudarshan Rathod, who was waiting for his school bus. After that, the kidnappers called the boy’s father Gurunath, a teacher, and demanded a Rs 10 lakh ransom. They warned him against going to the police if he wanted his child to be safe. 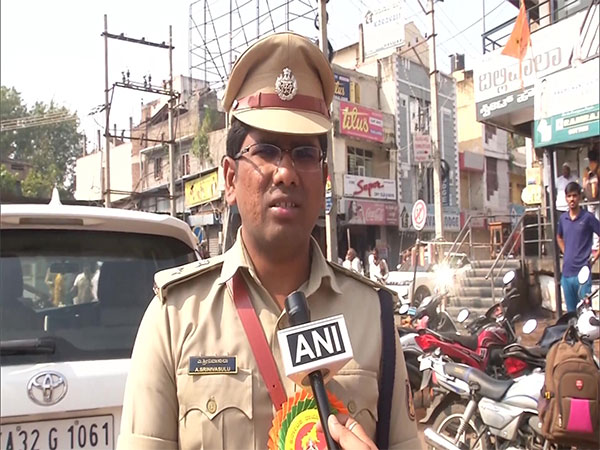 The kidnappers also asked the victim’s father to leave the ransom amount in a bag near a school in Pala village on the outskirts of the city. After that, Gurunath informed the Kalaburagi University police station about the kidnap.

Initially, the police tried to trace the contact number of the kidnappers and found that the SIM card used to make the ransom call was registered in a fictitious name. Meanwhile, the police spread the dragnet across the city to nab the kidnappers.

After arriving at the spot where the money was to be dropped off, the accused, sensing police presence, left the boy and fled. The police then rescued the boy.

“After getting information, the police launched an operation and rescued the boy. The accused fled leaving the boy in a deserted area on the outskirts of Pala village,” DCP Kalaburagi A Srinivasulu said. (ANI)