NEW DELHI: Prime Minister Narendra Modi named the 21 largest unnamed islands of Andaman and Nicobar Islands after Param Vir Chakra awardees in a ceremony on Monday on the occasion of Parakram Diwas.

Union Home Minister Amit Shah was also present at the ceremony in Andaman and Nicobar Islands. 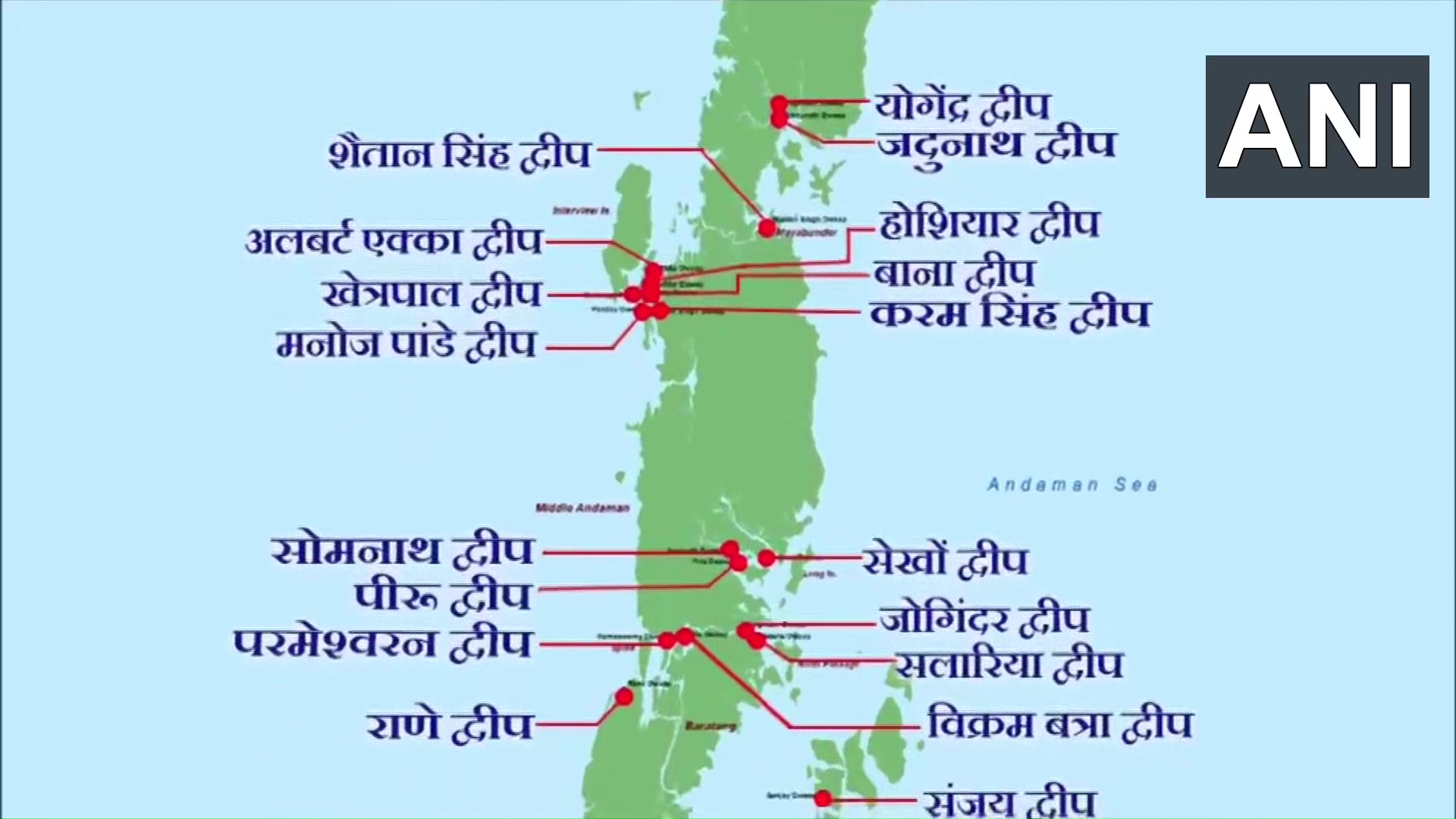 The largest unnamed island was named after the first Param Vir Chakra awardee, Major Somnath Sharma, who lost his life in action on November 3, 1947 while repulsing Pakistani infiltrators near Srinagar Airport. 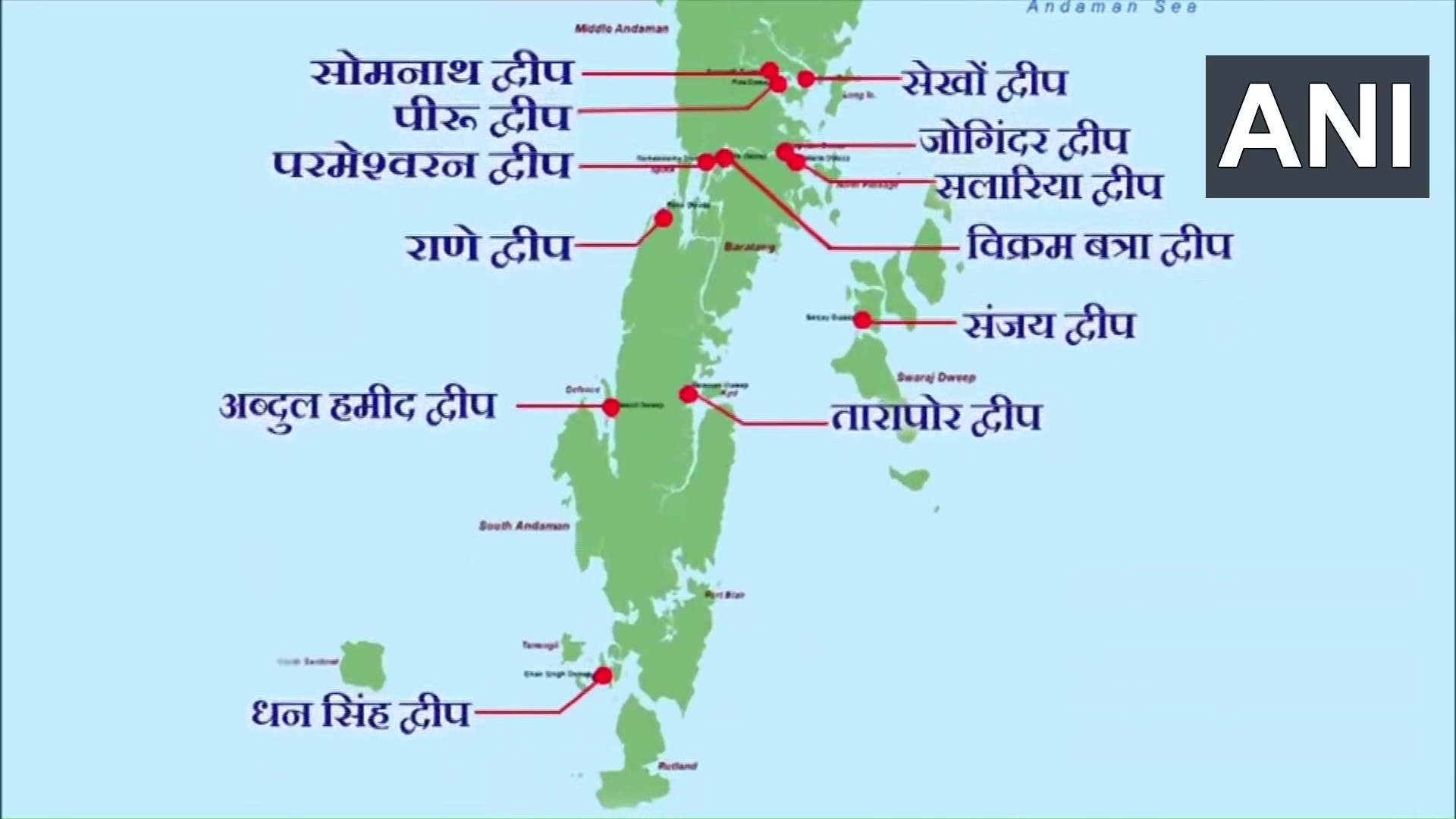 The Government had declared January 23 as Parakram Diwas in 2021 to commemorate the birth anniversary of Netaji Subhas Chandra Bose.

Keeping in mind the historical significance of the Andaman & Nicobar Islands and to honor the memory of Netaji, Ross Islands was renamed as Netaji Subhash Chandra Bose Dweep by the Prime Minister during his visit to the Island in 2018. Neil Island and Havelock Island were also renamed Shaheed Dweep and Swaraj Dweep.

“Giving due respect to the real-life heroes of the country has always been accorded the highest priority by the Prime Minister. Going ahead with this spirit, it has now been decided to name the 21 largest unnamed islands of the island group after 21 Param Vir Chakra awardees,” the statement from the PMO read.

This step will be an everlasting tribute to our heroes, several of whom made the ultimate sacrifice to protect the sovereignty and integrity of the nation.

The portrait of Netaji Subhas Chandra Bose was unveiled by the then President of India N Sanjiva Reddy, in the Central Hall of Parliament House on January 23, 1978.

According to Lok Sabha Secretariate, it was recognised that the floral tributes could serve as an effective medium in spreading greater knowledge and awareness about the lives and contributions of these towering national icons among the youth of the country.

Subhash Chandra Bose established the Azad Hind Fauj. While there is a controversy over Bose’s death in a plane crash in Taipei on August 18, 1945, the Central government had in an RTI (Right to Information) in 2017 confirmed that he had died in the incident.

Last year, on the occasion of Netaji’s 125th birth anniversary, the Prime Minister unveiled the hologram statue of the freedom fighter at India Gate in Delhi. (ANI)