According to a statement from Prime Minister’s Office (PMO), this is a significant step forward towards fulfilling the continuous commitment of the Prime Minister to providing job opportunities for the youth and ensuring the welfare of citizens. 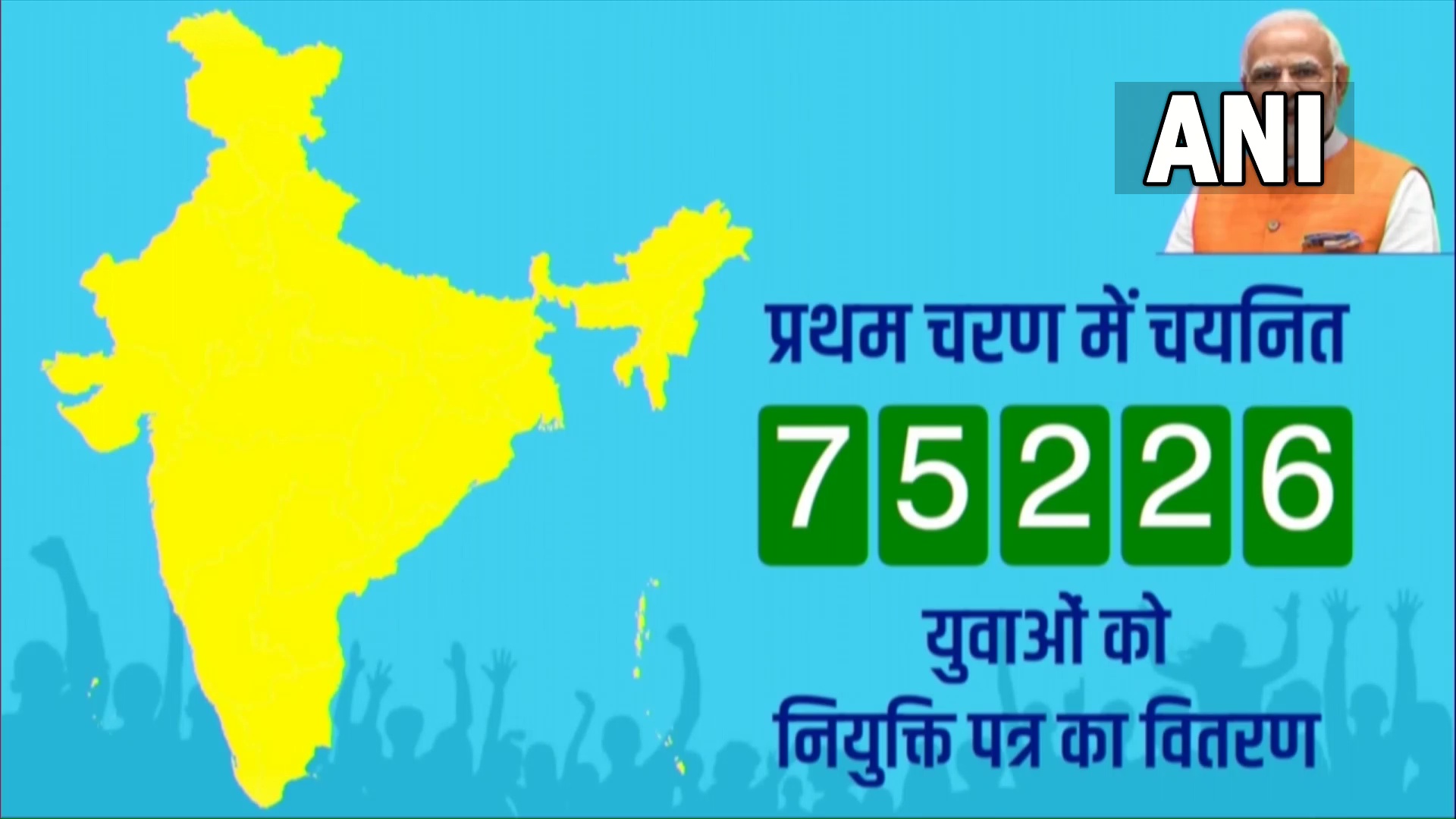 “As per the directions of the Prime Minister, all Ministries and Departments are working towards filling up existing vacancies against sanctioned posts in Mission Mode,” the statement said. The new recruits from across the country will join 38 Ministries/Departments of the Government of India.

“The appointees will join the government at various levels viz Group-A, Group-B (Gazetted), Group-B (Non-Gazetted) and Group-C. The posts for which appointments are being made include Central Armed Force Personnel, Sub-Inspector, Constable, LDC, Stenographer, PA, Income Tax Inspectors, MTS, among others,” the PMO statement said.

These recruitments are being done in mission mode by ministries and departments, either by themselves or through recruiting agencies such as UPSC, SSC, and Railway Recruitment Board. “For expeditious recruitment, selection processes have been simplified and made tech-enabled,” the statement concluded. (ANI)