The officer, who belonged to the Dhenkanal district of Odisha, joined the state police force on January 8, 1962. 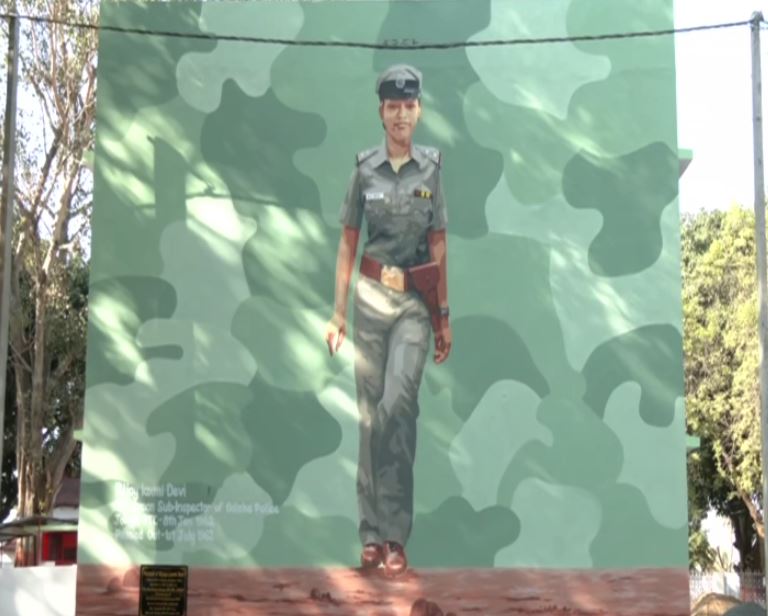 She was the third woman to become a police sub-inspector after Shanti Parwani of Mumbai and Shakuntala Vashisth of Delhi.

She was a well-known sportsperson and had even represented the state in Patiala.

After completing her higher studies from Ravenshaw College in Cuttack, she joined Odisha Police as the first woman sub-inspector.

After completing her training, she was posted as an SI in Cuttack district.

To encourage girls for joining the police force, a portrait of Vijaya Laxmi Devi has been hung on the wall of the Police training centre.

Inspector General of police and the Principal of Police Training College J. N. Pankaj also offered his tribute to Vijayalaksmi Devi while other women officers remembered her.

She achieved her dream of becoming a police officer and became an inspiration for thousands of other girls,” he said. (ANI)