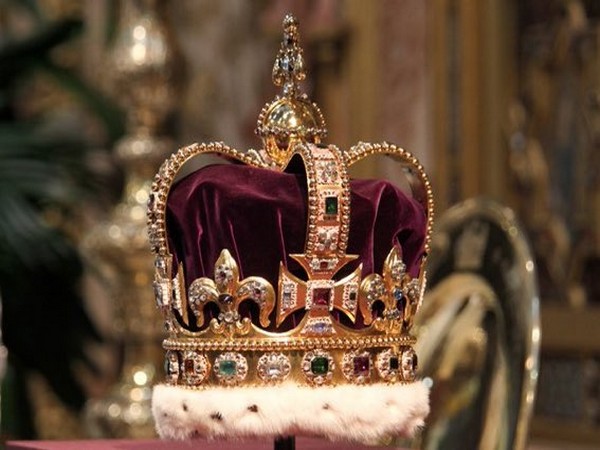 LONDON: As the news of Queen Elizabeth II’s demise made headlines, a new trend got popular on Twitter – #Kohinoor.

Netizens on Twitter demanded the UK return the Kohinoor diamond to India. Many people believe the precious diamond, which is now mounted on the crown of the Queen, should be rightfully back in India.

Amidst all these controversies, one thing that the world is inquisitive about is how the UK got hold of numerous precious things that were either taken away or looted from other countries during their colonial reign. Here’s a list of a few of those items. 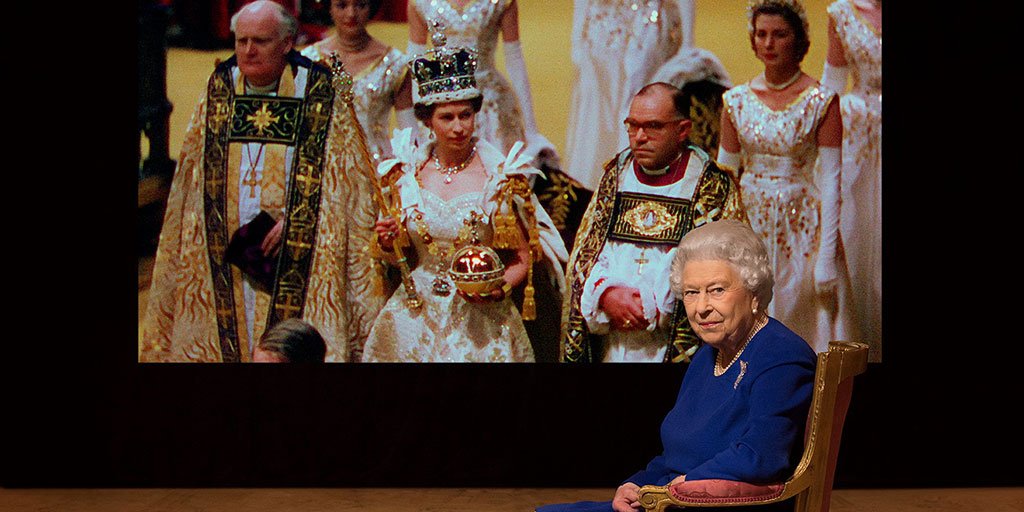 Amongst many prized possessions of the Queen, the ‘Great Star of Africa’ diamond clearly stands out. It is the world’s largest diamond and weighs around 530 carats. Estimated to be worth around $400 million, the Great Star of Africa was mined in South Africa in 1905. According to many historians from Africa, the jewel was presented to Edward VII and they claim that the diamond was rather stolen or looted by the British government during their reign as colonists. The Great Star of Africa is currently in the Queen’s sceptre. 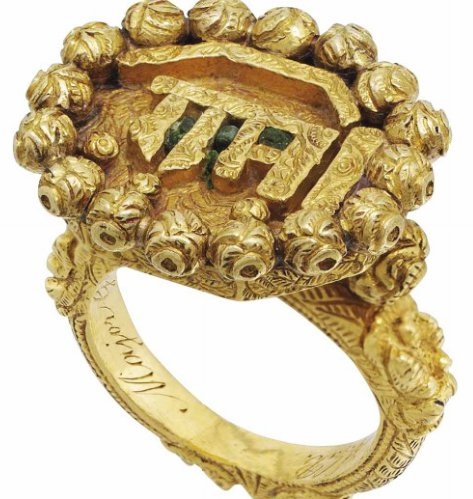 Tipu Sultan’s ring was allegedly taken by the Britishers from his slain body in 1799 after he lost the battle against them. According to many media reports, the ring was sold at an auction in the UK to an unidentified bidder for around 1,45,000 British pounds. 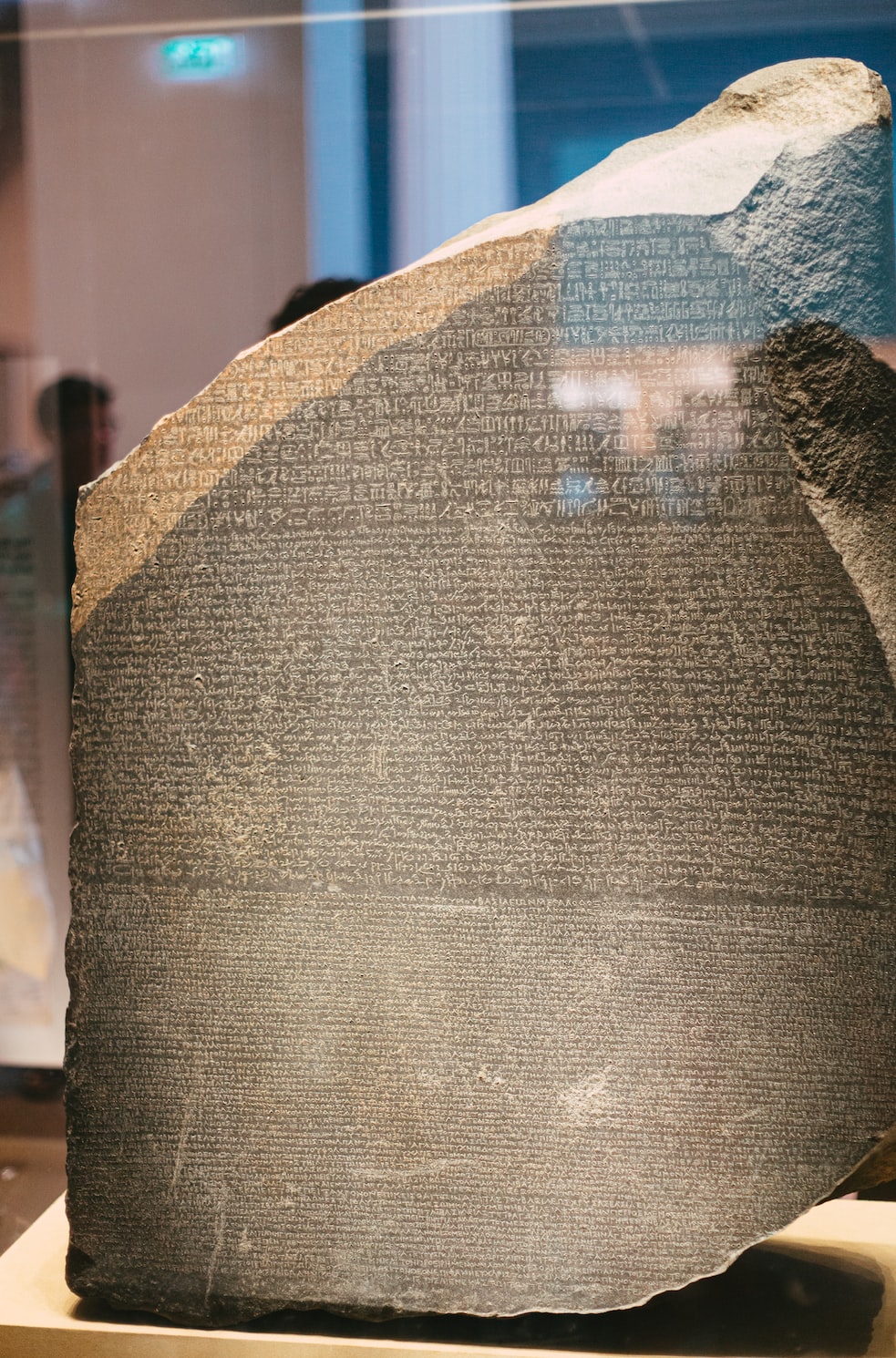 Amidst the call to bring Kohinoor back to India, Egyptian activists and archaeologists want to bring the Rosetta Stone back to its homeland i.e. Egypt. The Rosetta Stone is currently on display at the British Museum.

According to many local newspapers, archaeologists claim that they can prove that the Rosetta Stone was “stolen” by Britain. The Rosetta Stone dates back to 196 BC and according to historians, the famous stone was acquired by Britain after they won the battle against France in the 1800s. 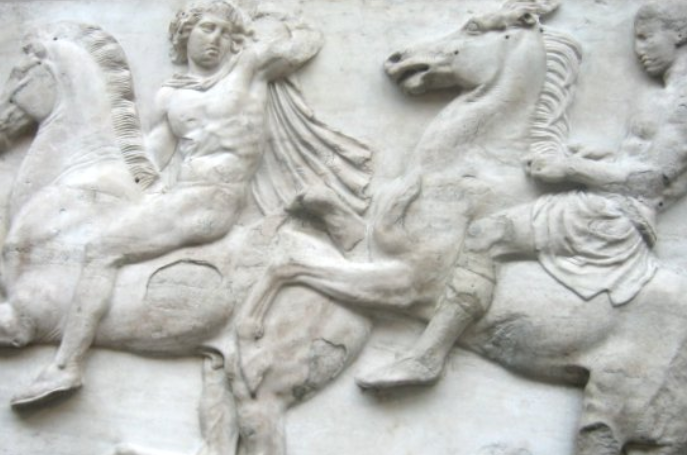 According to many media reports and archives in history, in 1803, Lord Elgin allegedly removed the marbles from the Parthenon’s decaying walls in Greece and transported them to London. This is also the reason those precious marbles are called Elgin Marbles.

Since 1925, Greece has been asking for its priceless possession, but the marbles have remained in the British Museum. (ANI)