NALGONDA: A new low has been witnessed in national politics as evident from the latest incident in which miscreants dug a grave and put BJP president J P Nadda’s poster at Nalgonda over the delay in setting up of Regional Fluoride Mitigation and Research Centre in Choutuppal area in Munugode.

The incident come to the fore on Thursday ahead of the Munugode bypolls. In 2016, Nadda had promised to set up the research centre in Malkapuran when he visited Munugode. 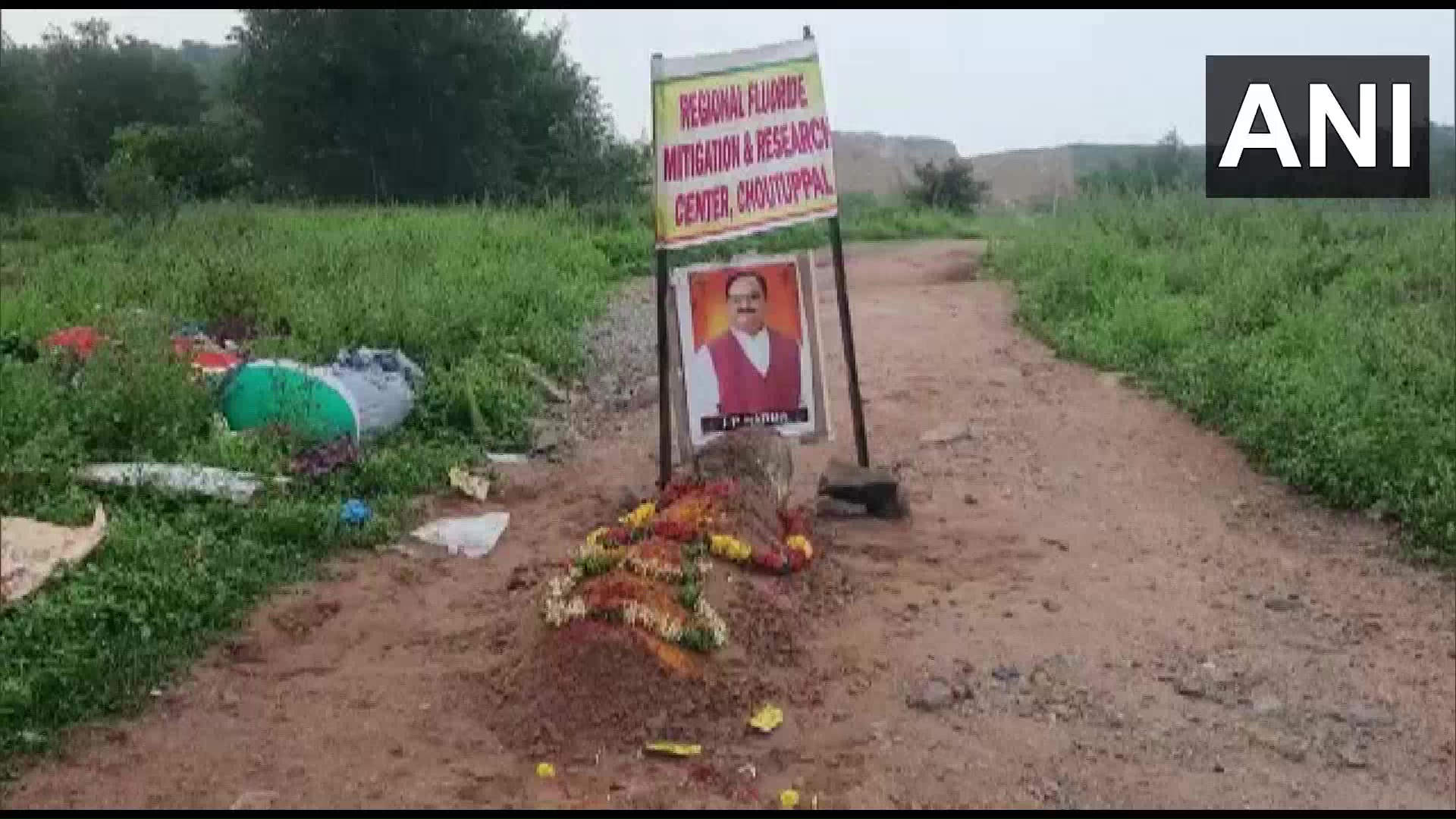 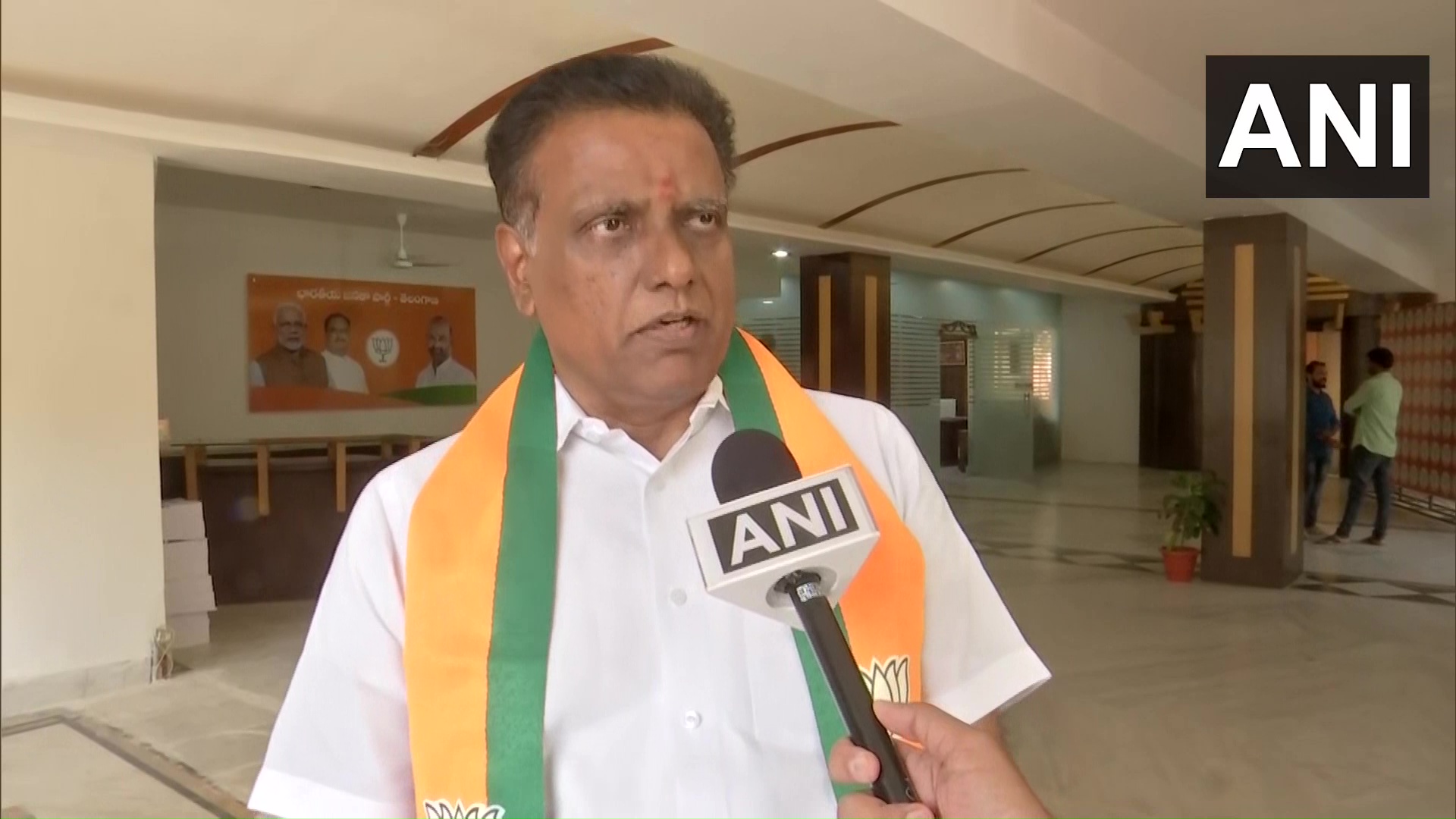 “Digging a grave and putting a picture of J P Nadda is stupidity. We condemn it and will file a police complaint. The BJP requested the TRS government about the fluoride institute in Munugode, but even after repeated requests, the TRS govt has gone blind and deaf. As they have failed and do not have any issue, they raked up this issue before the bypoll,” BJP leader N V Subhash told ANI.

Taking to Twitter, Union Minister Hardeep Singh Puri said, “Despicable indeed! This marks a disturbing & disgraceful new low in the political discourse. Clearly shows how dispensations which aspire to challenge the BJP in Telangana are clearly intimidated by our momentum.”

Union Civil Aviation Minister Jyotiraditya Scindia alleged that TRS indulged in the act in desperation since it is fearing a defeat in the upcoming Assembly polls.

“The growing influence of the BJP in Telangana. Panicked by its certain defeat in the coming assembly elections, TRS has done this reprehensible act. It is condemnable. The people of the state will surely give a befitting reply to this act in time to come,” read Scindia’s tweet translated from Hindi.

Andhra Pradesh BJP general secretary Vishnu Vardhan Reddy said, “This is despicable! TRS workers made a grave of our president which is beyond disgusting even going by TRS std. Everyone knows KTR is frustrated with the growing strata of BJP but imagine if 18 crore members of BJP start doing the same to TRS!” (ANI)