MUMBAI: Senior Nationalist Congress Party (NCP) leader Dhananjay Munde, who met with an accident, was airlifted in an Air Ambulance to Mumbai on Wednesday for further treatment. 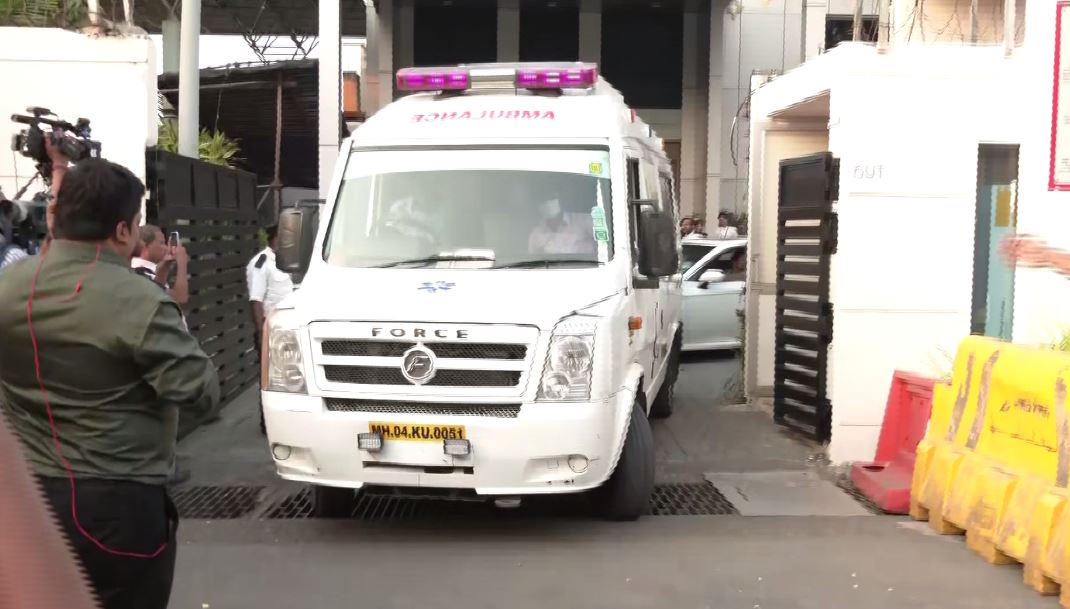 MLA Dhananjay Munde was airlifted from Maharashtra’s Beed and reached Chhatrapati Shivaji Maharaj International Airport, Mumbai and later drove for over 20 km in an Ambulance to the city’s Breach Candy Hospital for further treatment.

Parli MLA Dhananjay Munde suffered injuries after his car met with an accident in Maharashtra’s Beed in the early hours of Wednesday.

Dhananjay Munde was returning after attending a day-long program in his constituency Parli, when he allegedly lost control and his car collided with the edge of the pavement. (ANI)