MORBI: A survivor of Gujarat’s Morbi bridge tragedy, while recounting the harrowing moment, on Monday said that some mischievous children were shaking the ropes of the bridge before it came down, killing about 132 people and injuring over 100. 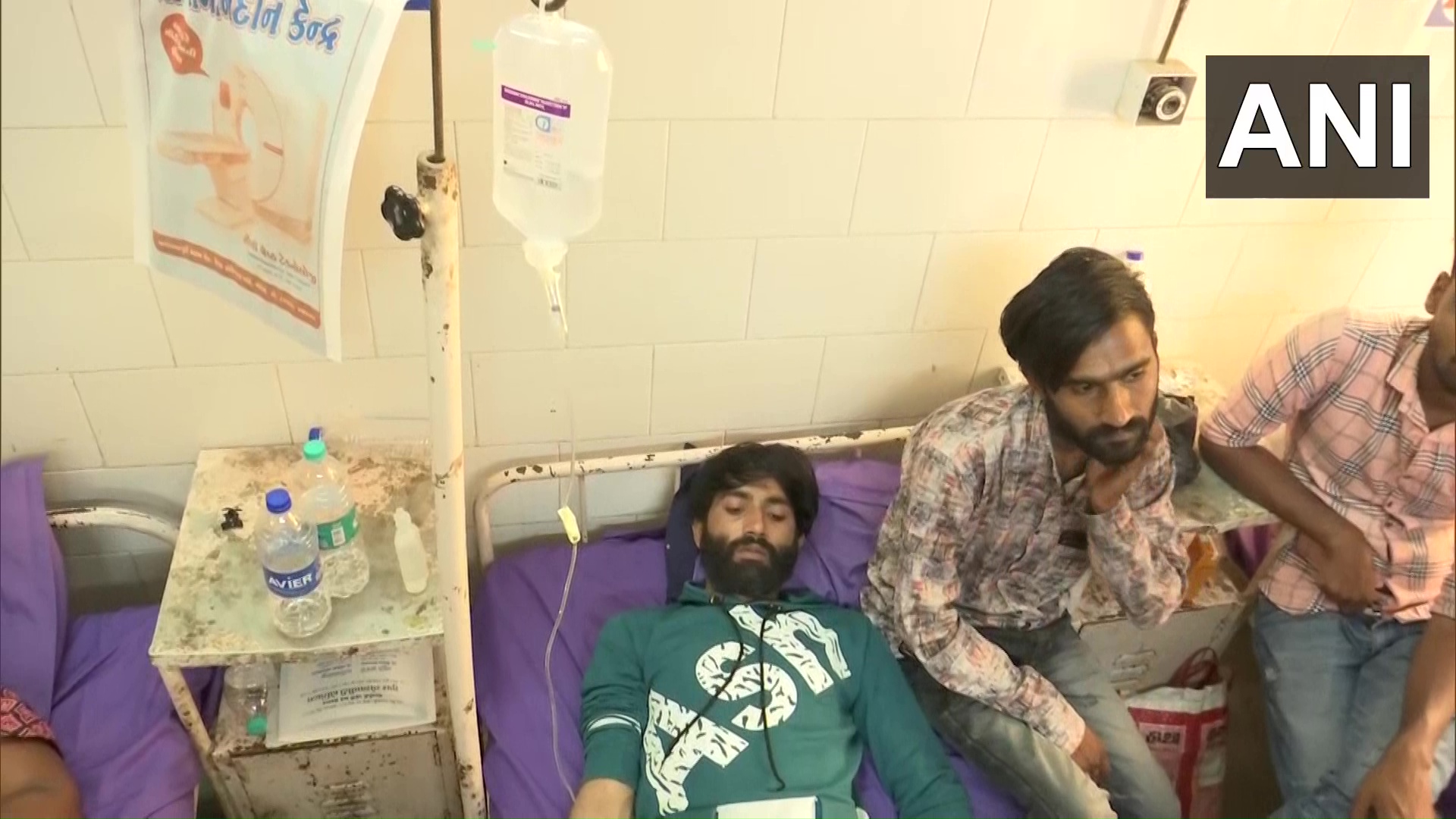 “It happened around 6.30 pm. Some 15-20 mischievous young kids were shaking the ropes of the bridge. Three times, a noise came from it before it collapsed,” said Ashwin Mehra, a survivor. 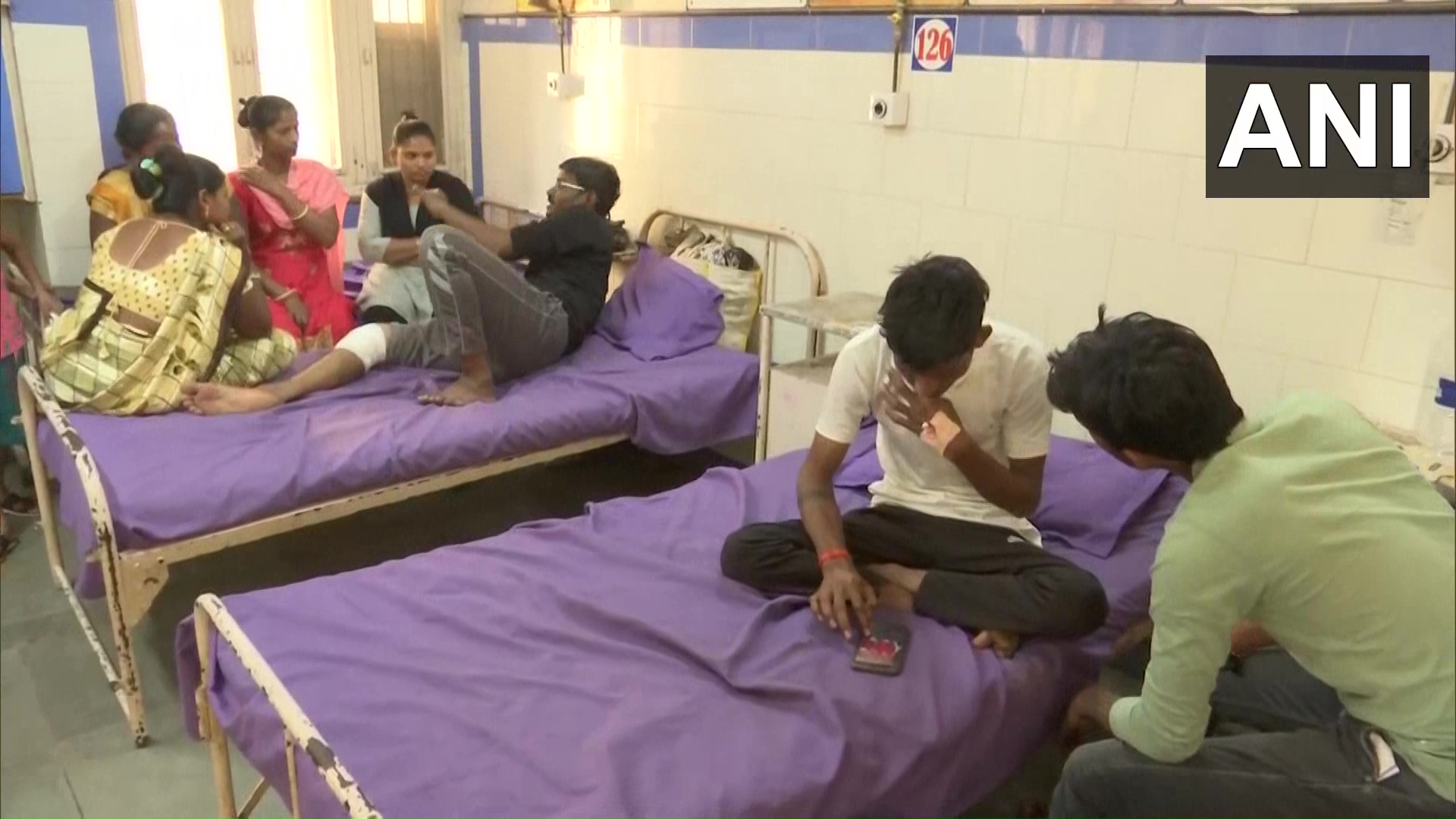 When asked how he survived the tragedy, he said, “I held on to branches of nearby trees and eventually escaped. I had my friend Prakash with me and he also survived.” Mehra sustained injuries in his leg and back. He is undergoing treatment at a government hospital. 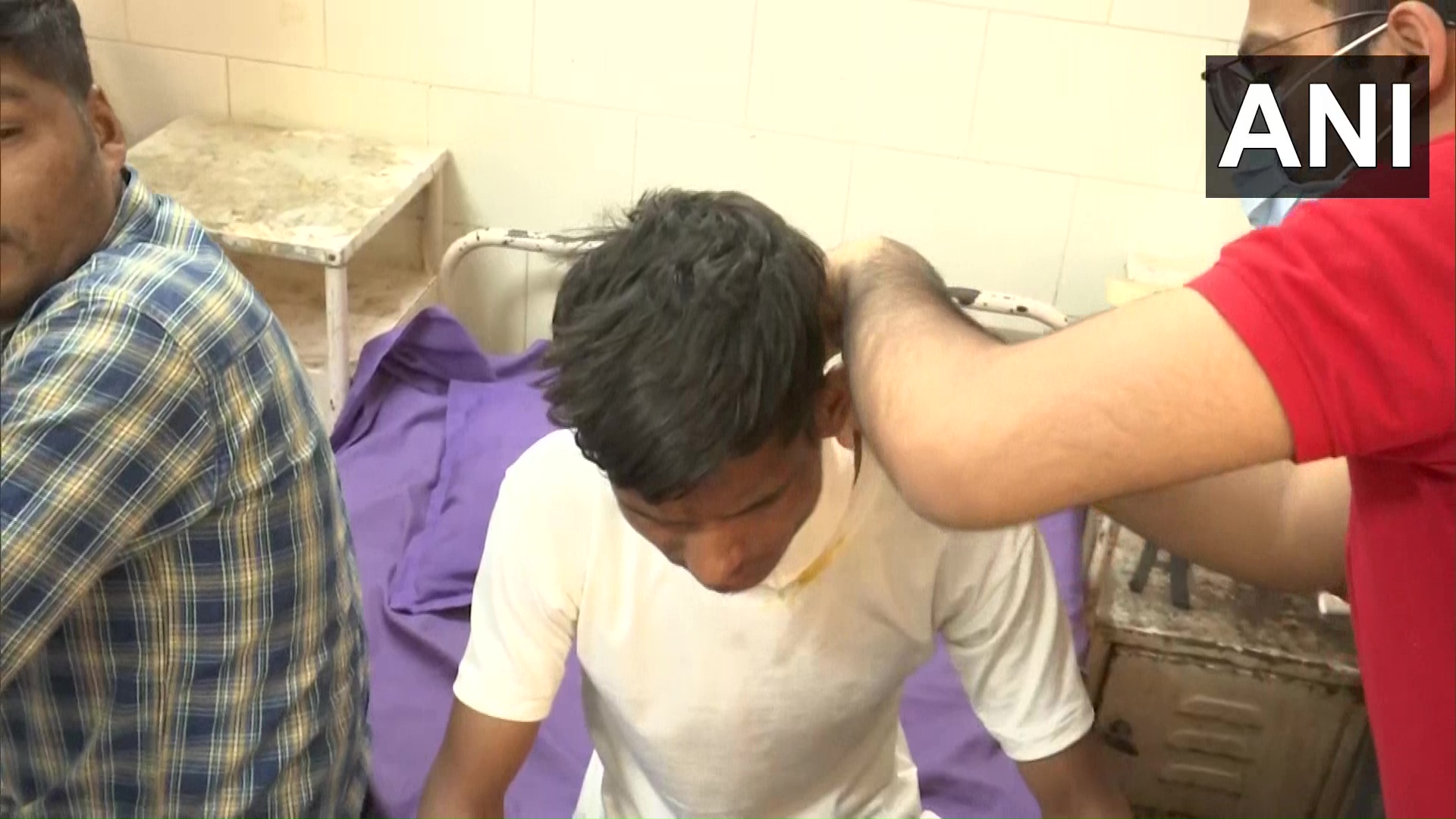 All the injured survivors in of the Morbi bridge collapse incident are admitted to GMERS General Hospital. 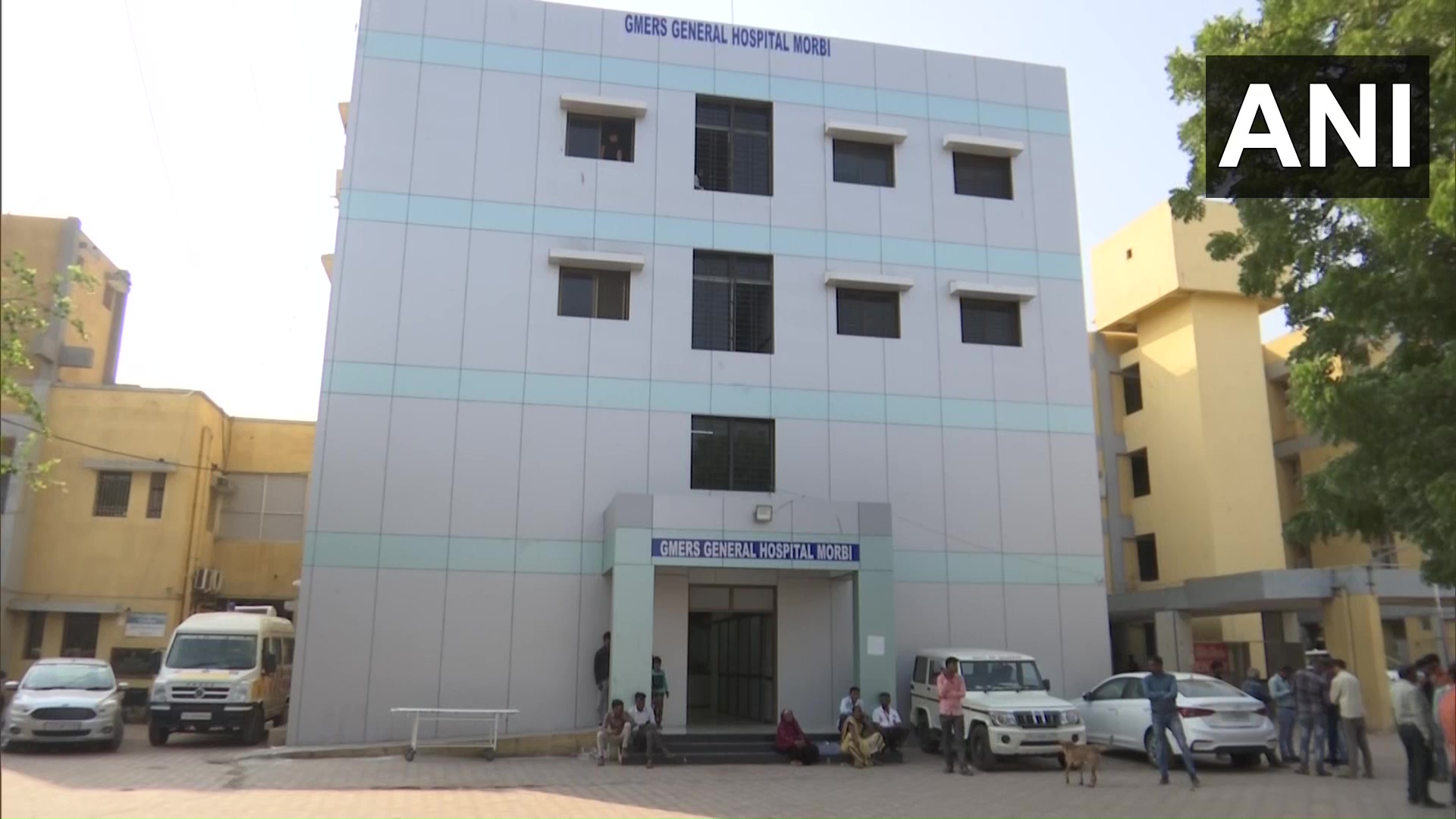 According to the latest estimates, at least 132 people, including women and children, were killed and over 100 are receiving treatment for their injuries sustained after a cable suspension bridge in Morbi town collapsed on Sunday, plunging people into the Machchhu river.

Prime Minister Narendra Modi, who is in Kevadia, said that rescue operations were under way and there would be no laxity in rescue and relief efforts. “The Gujarat government has been carrying out relief and rescue operations since Sunday. The Centre too is extending all help to the state government,” he said.

“The state government has constituted a committee to investigate this incident. I assure the people of the country that there will be no laxity in rescue and relief operations,” PM Modi said.

Gujarat Chief Minister Bhupendra Patel on Monday held a review meeting and took stock of the ongoing rescue operation after the suspension bridge over Machchhu river collapsed on Sunday. The CM gathered necessary details from the rescue team. He reached Morbi last night and has been looking after the search and rescue operation since yesterday. He gave necessary guidance to the local administration.

Rescue and relief work is being carried out by the NDRF team after the Morbi cable bridge tragedy Sunday evening. The Gujarat Police has filed a First Information Report under IPC sections 304 and 308 (culpable homicide not amounting to murder) in the bridge collapse tragedy. The Gujarat government has constituted a five-member committee to probe the bridge collapse incident.

“An FIR has been registered against the maintenance and management agencies of the bridge, under Sections 304 (culpable homicide not amounting to murder), 308 (attempt to commit culpable homicide), and 114 (abettor present when offence is committed) of the India Penal Code,” said Morbi B Division Police Inspector, Prakashbhai Dekavadiya. (ANI)