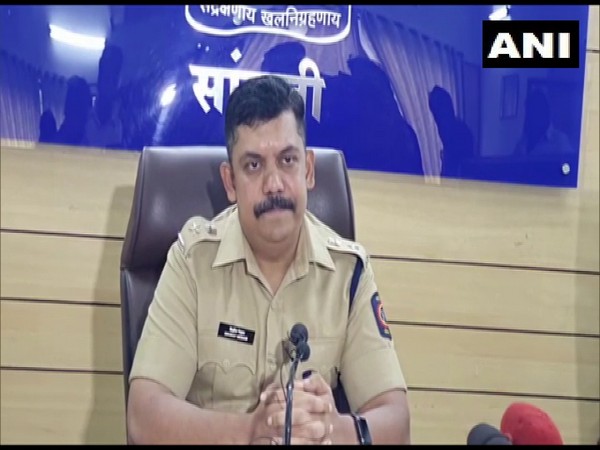 SANGLI: The Maharashtra Police have arrested six persons accused of assaulting four monks on suspicion of them being child-lifters in Sangli.

“Yesterday, in Lavanga village, some monks were assaulted by the villagers. Police reached there and took them to the hospital,” said Dixit Gedam, Superintendent of Police, Sangli. “Taking suo motu cognizance, the police have registered an offence under which six accused persons have been arrested,” Gedam added.

The SP further assured that a probe into the matter is under way and more accused are likely to be arrested soon.

Notably, the matter came to light after a video of the incident started surfacing on the Internet as the monks themselves have not registered any official complaint regarding the incident to the police here. “We have not received any complaint or a formal report, but are looking into the viral videos and are verifying the facts,” said Dikshit Gedan, Superintendent of Police, Sangli.

The incident took place when the monks from Uttar Pradesh were going for ‘darshan’ to Pandharpur in Solapur after returning from a pilgrimage at Karnataka’s Bijapur. They were attacked by villagers in Sangli after they asked a child for some help. The villagers mistook them and started thrashing them after a ruckus.

The monks belonged to Panch Dashnam Juna Akhada in Mathura, who were on their pilgrimage to various places. (ANI)