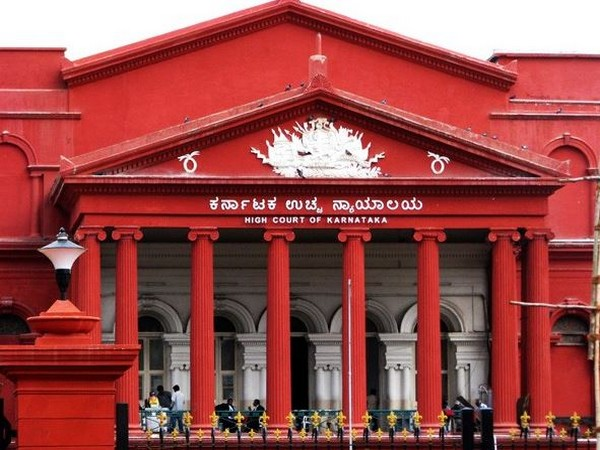 BENGALURU: The Karnataka High Court, in a late-night hearing on Tuesday, upheld the authorities’ decision to allow Ganesha Chaturthi at the Idgah Maidan in Hubbali.
Justice Ashok S Kinagi dismissed the plea filed by the Anjuman-E-Islam and refused to interfere with the decision of the authorities in permitting the celebration of Ganesha Chaturthi at the Idgah Maidan.

The court noted the ground in dispute belongs to respondent authorities and they are carrying out regular activities there. The court said that the prayer for interim relief sought by the petitioner does not deserve merit and the same is rejected. The court also said that the petitioner is not entitled to the benefit of the interim order passed by the Supreme Court.

Some Hindu organisations had submitted an application to install Ganesha idols and hold cultural activities on the said property. The Hubballi-Dharwad Municipal Corporation (HDMC) Commissioner granted permission for celebrating Ganesha Chaturthi festival under certain conditions. The authorities’ decision was challenged in the Karnataka High Court by the Anjuman-E-Islam.

Earlier on Tuesday, the Supreme Court, in a hearing held in the evening, directed to maintain status quo by both sides on the issue relating to the Idgah Maidan in Bengaluru’s Chamarajpet. The top court said that the issues raised in the petition may be agitated by both parties before the High Court concerned.

The Central Muslim Association of Karnataka has moved the Supreme Court against the Karnataka High Court order granting permission to the state government to consider the application for the Idgah Maidan in Chamarajpet for holding religious and cultural activities for a limited period from August 31 onwards. (ANI)