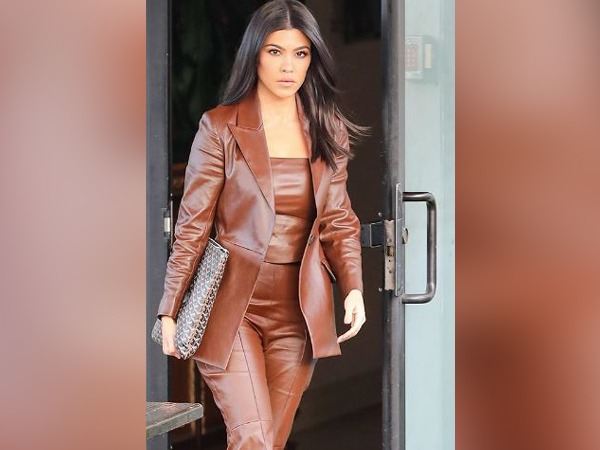 WASHINGTON: It seems like American media personality Kourtney Kardashian Barker and her sister Khloe Kardashian aren’t as close as they once were.

According to Page Six, during her recent appearance on the ‘Not Skinny But Not Fat’ podcast, Kourtney acknowledged that the pair aren’t inseparable these days. “I think just life isn’t the same. I think I’m in a different place,” the 43-year-old said.

The mom-of-three elaborated more on what could have caused the pair to drift ever so slightly and admitted that after Khloe and Kim Kardashian welcomed kids around the same time, the pair effectively became two peas in a pod.

“I just felt like they really bonded. They were going through the same things,” she told host Amanda Hirsch.
She said, “That’s when I was unhappy with the show, partially ’cause of (Khloe and Kim) kind of ganging up (on me). I felt like it was almost everything that Khloe and I had done to Kim, and then they were like kind of flipping it on me.”

Kourtney revealed that she started going to therapy around that time to become “more self-aware.” She added, “I love it now, but it’s hard and I felt just really sensitive. I was used to being such a b-h for so many years without any care. No one could shake me.”

Even though Kourtney is not as close to Khloe anymore, she says the pair will always share a special bond of some form, as per Page Six. (ANI)