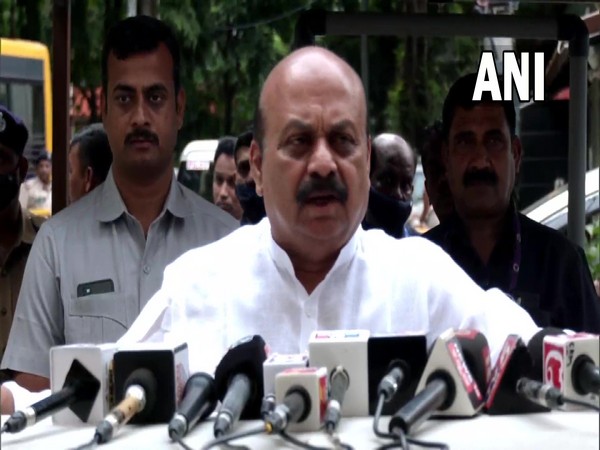 BENGALURU: Referring to the current political developments in the state and the BJP , the Congress, in a series of tweets took jibes at the government and said that the state appears set to see a third Chief Minister after Home Minister Amit Shah’s visit to Bengaluru last week.

The Congress said that the Bommai government, which has not been able to conduct its first-anniversary ‘Janotsva’, will soon see its end. The Congress said that it seems like Bommai is counting the hours to leave the chair and asked Chief Minister Basavaraj Bommai, “Dear Bommai, the ‘sword fight’ for the CM has been started. What is the reason for the change of CM? Is it your administrative failure, a fight between leaders, or is it B S Yediyurappa’s anger?” These comments from Congress came a day after former BJP MLA B Suresh Gowda claimed that the party’s top leadership was considering replacing Chief Minister Basavaraj Bommai. He had said, “The CM might get replaced before Independence Day. There have been talks in the party.”

The Opposition Congress, taking a dig at Bommai, tweeted, “40% government is likely to see a third Chief Minister.” In another tweet, the party said that “the puppet CM Bommai is on his way out.”

The Congress also lashed out at the BJP government for various scams such as recruitment of PSIs, drug peddling, fake currency, and bitcoin and alleged that the Bommai government supported these scams.

“When the state is suffering, it is power-play for the BJP. Instead of providing relief to the people suffering from floods on a war-footing, the BJP in Karnataka is looking at installing its third Chief Minister. Whenever the state is in distress, the BJP begins its power game,” Karnataka Congress tweeted.

Hitting back at the Congress, Health Minister Dr K Sudhakar said that the grand old party was dreaming about CM-change. “The BJP government is safe and stable under the efficient leadership of Bommai,” Dr Sudhakar remarked. (ANI)